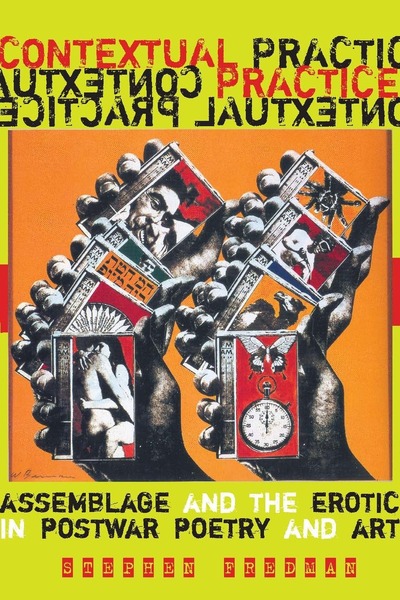 "Some of the most innovative works of poetry and art in the postwar period (1945-1970) engaged in a 'contextual practice' - both a way of making art and a new relationship between art and life. A response to the devastating experiences of the Depression and World War II, contextual practice involved drawing together visual and verbal fragments from daily life in order to reveal secret meanings and to insist on the regenerative potential of the everyday. Poets and artists particularly based their work on the body and its erotic energies, creating an art of daily life that reveled in sexual display and drug experimentation, espoused an anarchist politics and communal sociality, and encouraged mystical and shamanistic excursions. Contextual practice informed all branches of the New American poetry; the work of the Beats; happenings, events, and dance theater; the underground film movement; and, currents of assemblage, collage, junk art, and pop art. Fredman illuminates the theoretical and practical stakes involved and takes us back to the first stirrings of a countercultural ethos that was to have a profound effect on society at large. "

Stephen Fredman is Professor of English at the University of Notre Dame. His Poet's Prose: The Crisis in American Verse (1983, 1990), was nominated for a Pulitzer Prize.

"Fredman has written a clear, well-informed study of a specific facet of mid-20th-century poetry: how 'contextual practice' informed much of the work of avant-garde poets, painters, and filmmakers . . . Recommended."

"Contextual Practice takes a wide-angle, interdisciplinary look at some of the most important if overlooked works, figures, and social scenes specic to the American avant-garde from around 1945 to 1970 . . . Fredman recovers the provocatively contingent and charmingly social structures that informed some of the most dynamic art made after the Second World War. Those of us interested not only in the postwar American poetry scene, but in the humanities and counterculture history broadly speaking, will find in Fredman's evocative juxtapositions a Grand Collage indeed."

"Stephen Fredman's Contextual Practice provides an in-depth exploration of cultural and aesthetic contexts shared by poets Robert Duncan, Robert Creeley and Denise Levertov, filmmaker Harry Smith, philosopher Norman O. Brown, and artist Wallace Berman and the circle around his seminal Semina magazine. Fredman has written a brilliant treatise on the poetics of collage in the New American poetry. And he puts his theories into practice with his exemplary use of contingent juxtapositions of a precisely ordered constellation of examples." 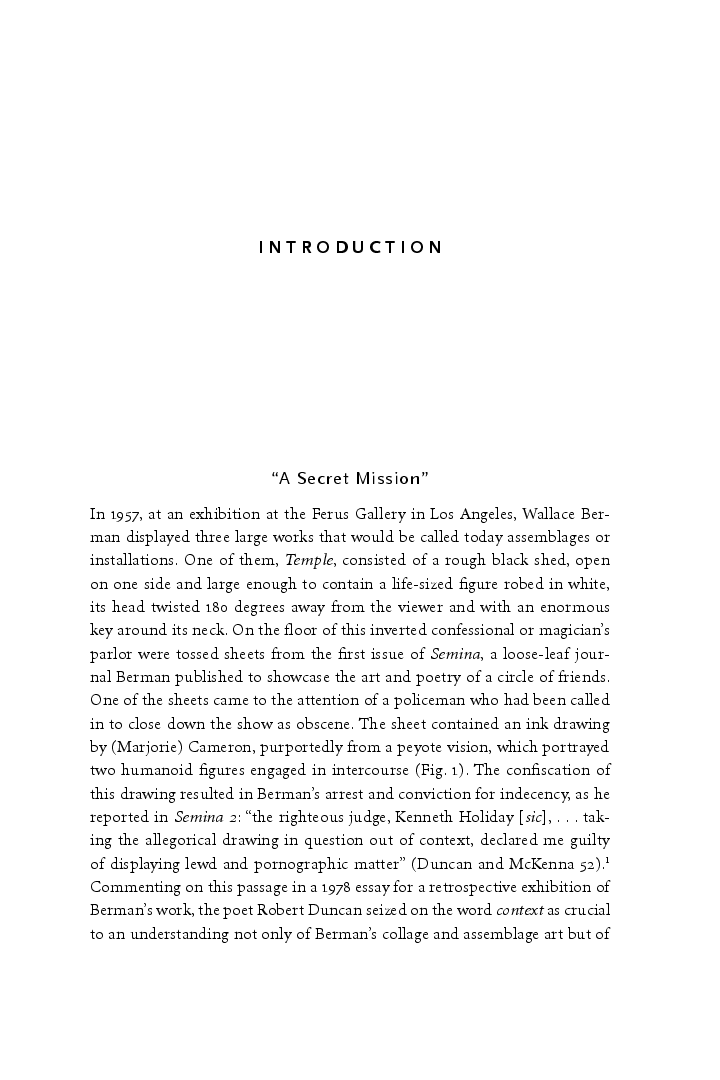 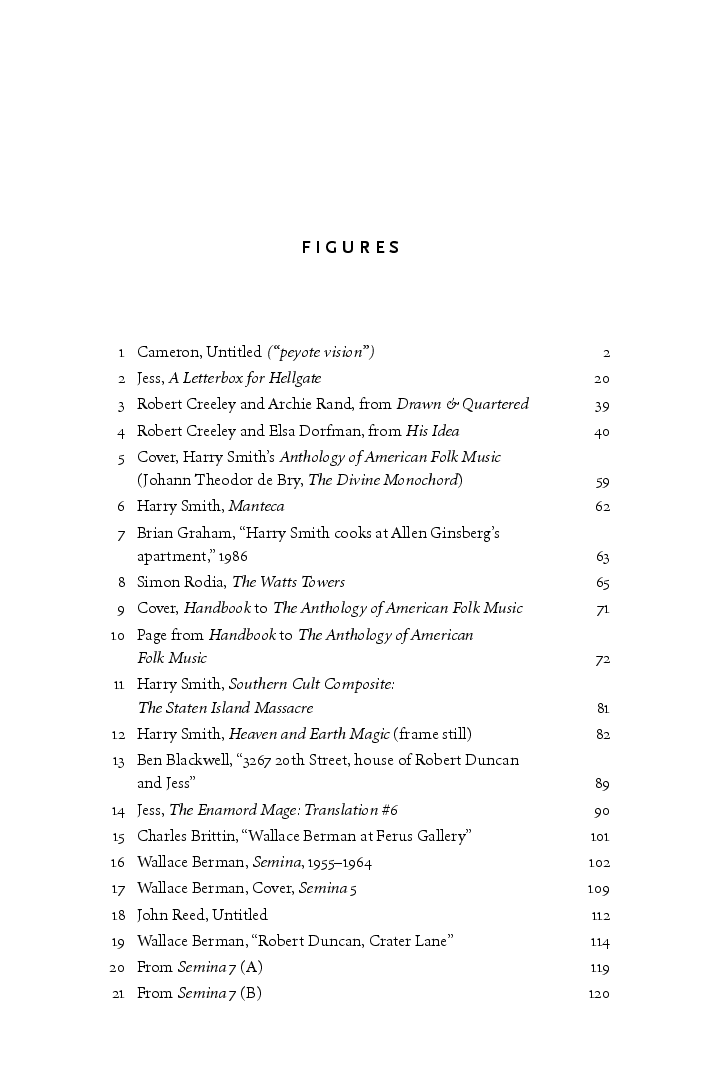 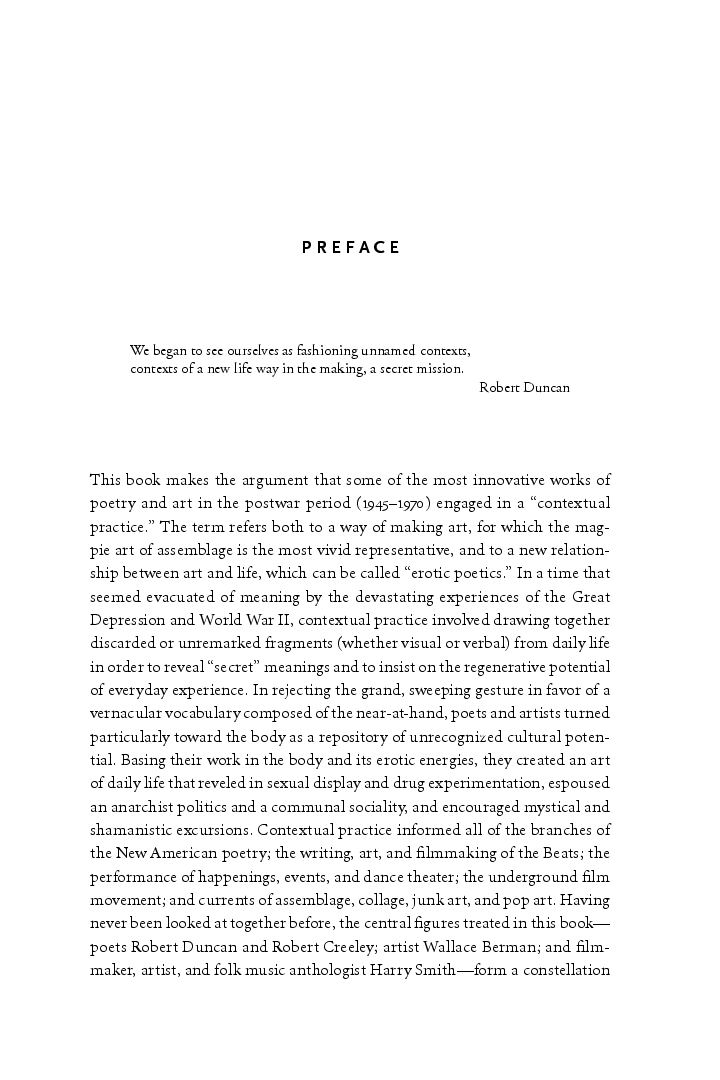 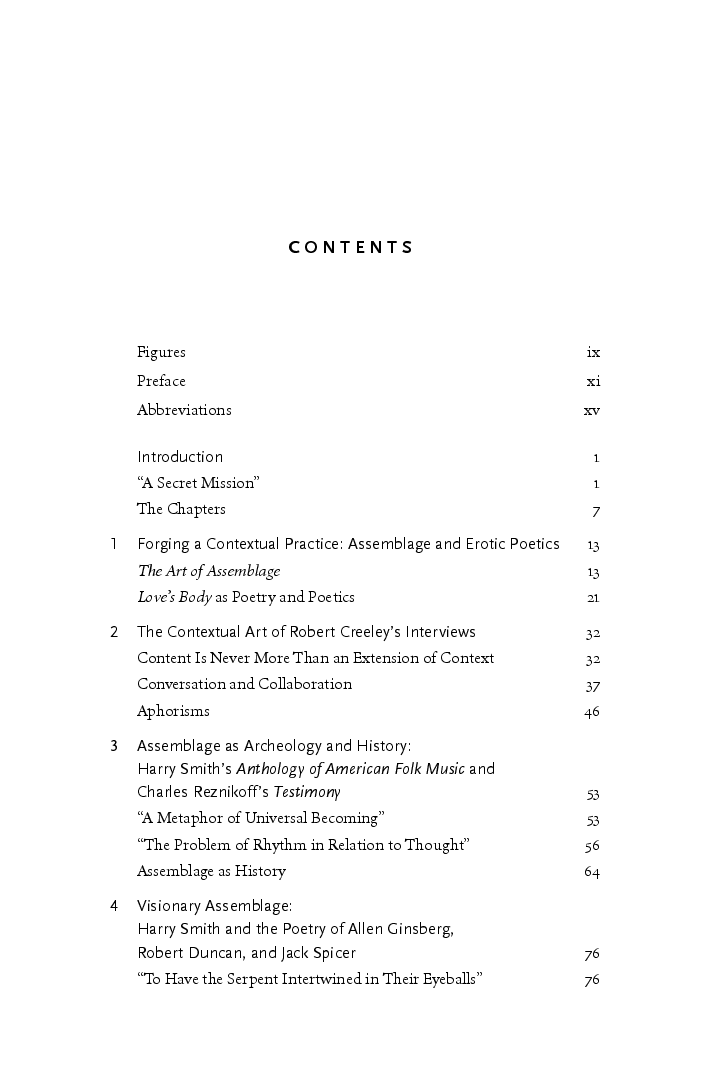