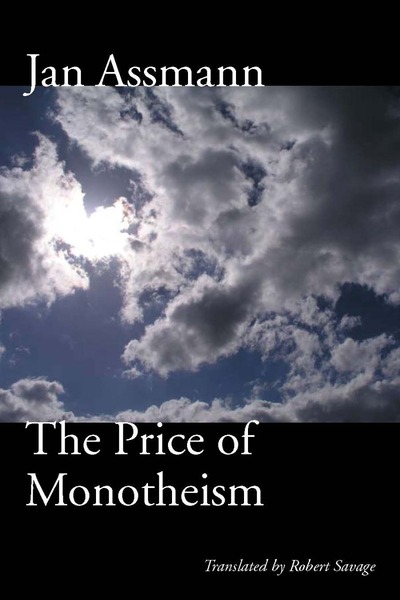 The Price of Monotheism
Jan Assmann Translated by Robert Savage

Nothing has so radically transformed the world as the distinction between true and false religion. In this nuanced consideration of his own controversial Moses the Egyptian, renowned Egyptologist Jan Assmann answers his critics, extending and building upon ideas from his previous book. Maintaining that it was indeed the Moses of the Hebrew Bible who introduced the true-false distinction in a permanent and revolutionary form, Assmann reiterates that the price of this monotheistic revolution has been the exclusion, as paganism and heresy, of everything deemed incompatible with the truth it proclaims. This exclusion has exploded time and again into violence and persecution, with no end in sight. Here, for the first time, Assmann traces the repeated attempts that have been made to do away with this distinction since the early modern period. He explores at length the notions of primary versus secondary religions, of "counter-religions," and of book religions versus cultic religions. He also deals with the entry of ethics into religion's very core. Informed by the debate his own work has generated, he presents a compelling lesson in the fluidity of cultural identity and beliefs.

Jan Assmann is Professor Emeritus of Egyptology at the University of Heidelberg. A prize-winning scholar, he has published extensively on religious history and ancient Egypt. Stanford published his Religion and Cultural Memory in 2006.

"In The Price of Monotheism, Assmann answers his critics and thoroughly treats topics only alluded to in Moses the Egyptian, setting new intellectual standards for the study of religions of the ancient world and their contemporary sequels. His book should launch a sorely needed reflection on our relationship to our own religious, cultural, and spiritual inheritance." 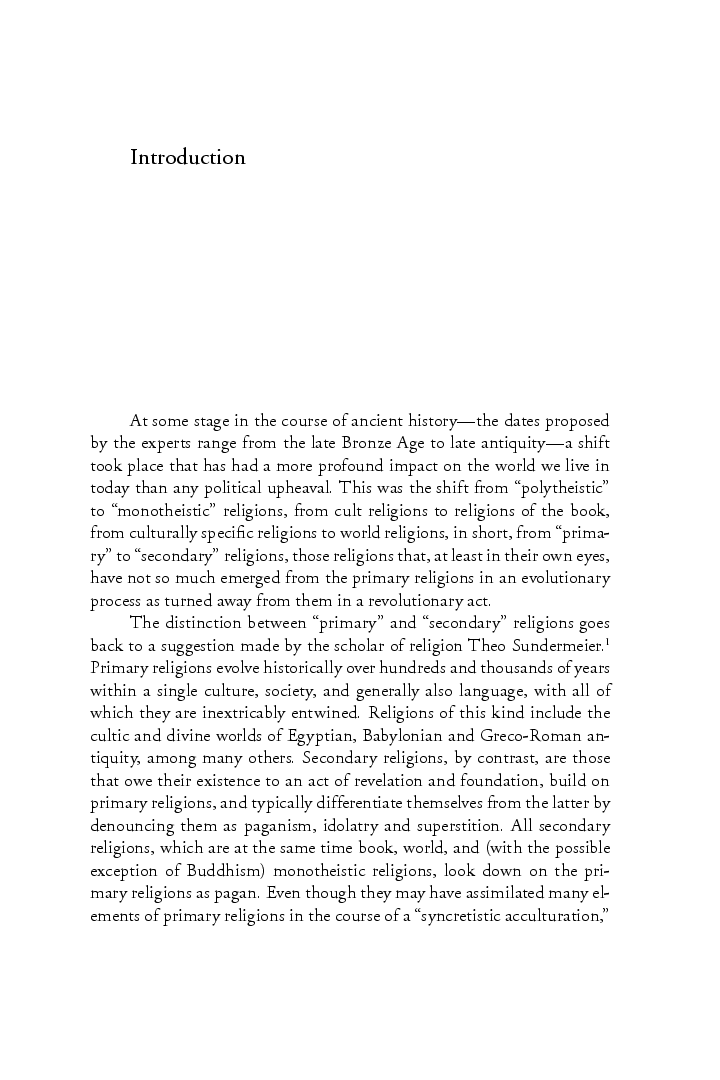 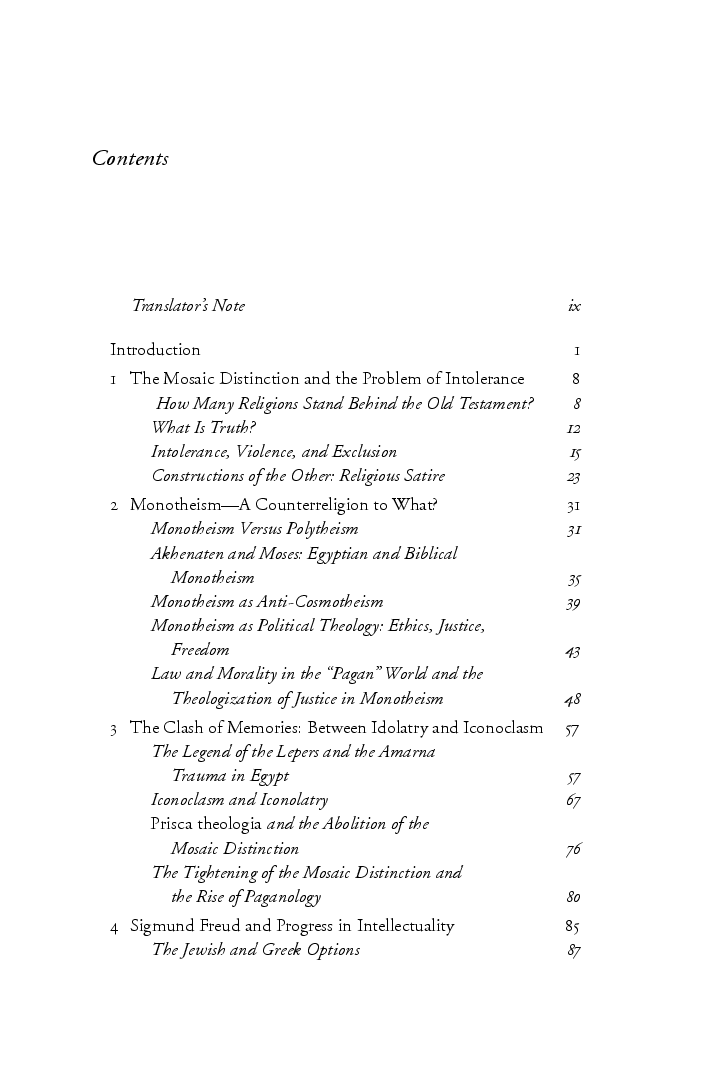