Winner of the 2010 Prevention for a Safer Society Award, sponsored by the National Council on Crime and Delinquency.

In the late 20th century, the United States experienced an incarceration explosion. Over the course of twenty years, the imprisonment rate quadrupled, and today more than than 1.5 million people are held in state and federal prisons. Arizona's Department of Corrections came of age just as this shift toward prison warehousing began, and soon led the pack in using punitive incarceration in response to crime. Sunbelt Justice looks at the development of Arizona's punishment politics, policies, and practices, and brings to light just how and why we have become a mass incarceration nation.

Mona Lynch is Associate Professor in the Criminology, Law & Society Department at the University of California, Irvine. In addition to authoring numerous articles, she has contributed essays to After the War on Crime: Race, Democracy, and a New Reconstruction (2008), and From Lynch Mobs to the Killing State: Race and the Death Penalty in America (2006).

"Sunbelt Justice is full of colorful characters who do not hesitate to express their devotion to discipline and to express their resentment of outsiders who meddle in their institutions.... It effectively shows that Arizona and the other new states of the American Southwest were always more dubious about rehabilitative approaches to imprisonment than the Northeast and Midwest."

"How did Arizona—a low tax, low incarceration state in Barry Goldwater's heyday—become one of the nation's leading carceral states in the age of mass imprisonment? Mona Lynch provides a compelling and illuminating answer. By showing that rehabilitative ideas came late to Arizona, never fully displacing the state's low-cost, no frills punitive traditions; by connecting institutional actors and events to larger cultural patterns; and by viewing Arizona's history within the broader story of the Sunbelt states—Lynch develops a powerful account of the regional roots of the American present. More than the penal history of a single state, Sunbelt Justice is an important new perspective on the emergence of mass imprisonment."

"Sunbelt Justice is a path-breaking analysis of the origins and development of mass imprisonment in Arizona. Lynch unravels an important and timely puzzle: why did a state known for its fiscal conservatism and deep mistrust of big government build a vast and expensive penal system? This insightful book also explains why Arizona became a national trend-setter in delivering harsh punishment as the rehabilitative model receded in the United States."

—Marie Gottschalk, University of Pennsylvania, author of The Prison and the Gallows: The Politics of Mass Incarceration in America

"Mona Lynch's insightful analysis of Arizona's war on crime sheds new and important light on penal politics and trajectories. Sunbelt Justice is a must-read for those seeking to understand how the United States became home to the largest prison system and prisoner population the world has ever known, as well as how local circumstances shaped the way this process unfolded in Arizona."

"The explosive growth of imprisonment in America is more than a problem. Itis also a mystery. With the 50 states responsible for more than 90% of all imprisonment, why did so many governments expand at the same time? Was mass incarceration an accident or a deliberate choice? How did the states produce and accommodate massive shifts in incarceration? Mona Lynch provides a careful and detailed analysis of the causes and consequences of mass incarceration in one of the nation's highest growth states. Sunbelt Justice is an indispensable guide to the peculiar present of imprisonment in the United States." 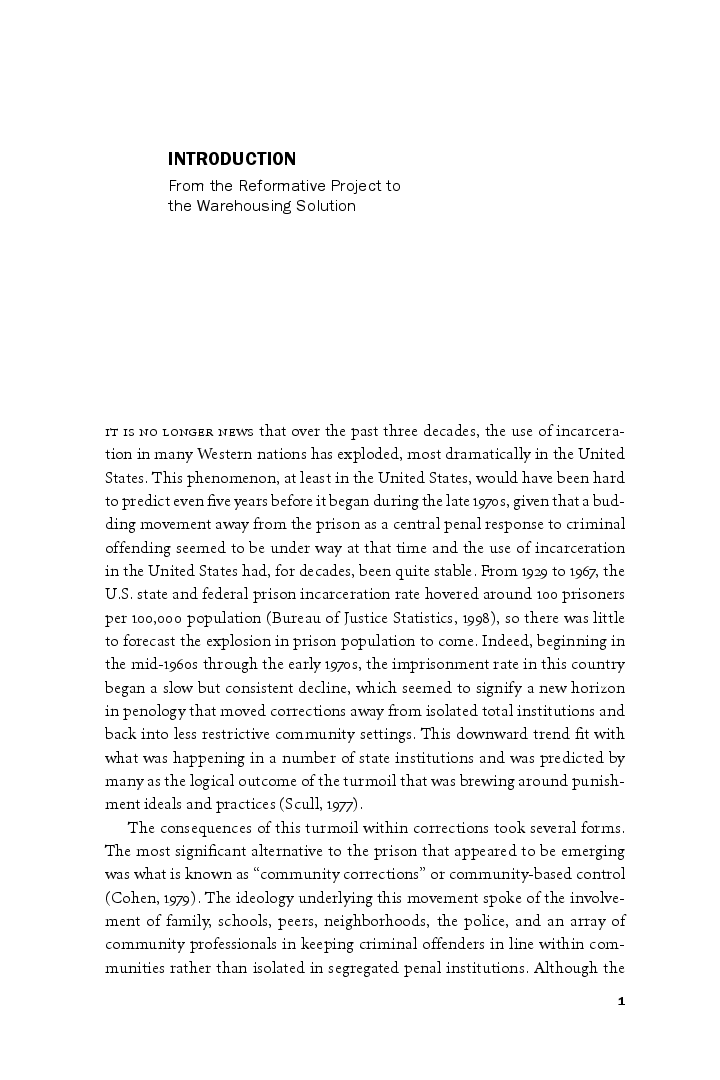 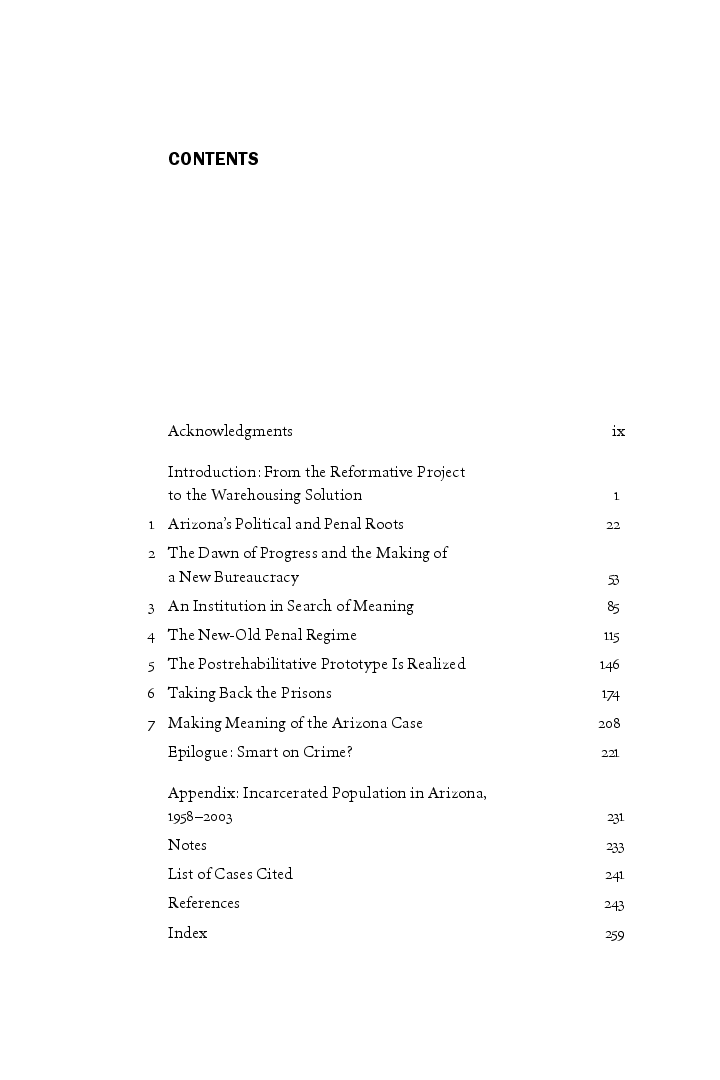