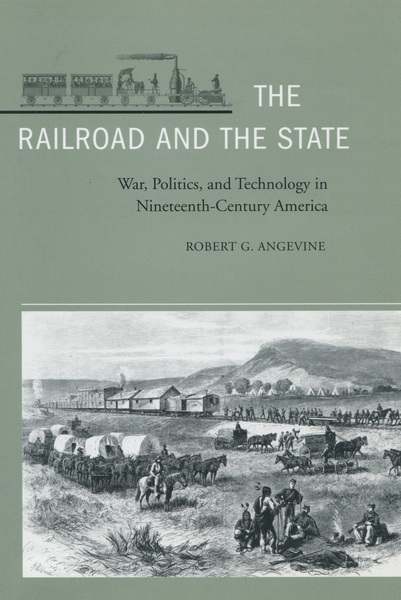 The Railroad and the State
War, Politics, and Technology in Nineteenth-Century America
Robert G. Angevine

The Railroad and the State is the first book to examine as a coherent whole the complex and changing relationship between the U.S. Army and American railroads during the nineteenth century. It details the Army's role in the development of the preeminent technology of the era, including the assignment of military engineers to assist early railroad planning and construction, the military use of railroads during the Civil War, and the exchange of military protection for cheap transportation in the American west. The book's objective is to deepen the reader's understanding of the role of the military in technological change and industrial development and of the relationship between the military and private enterprise in nineteenth-century America. It is intended for audiences interested in American military history, American economic and industrial history, the history of technology, and the history of the American West, as well as the history of railroads.

"It whets our appetite for a fresh look at the relationship of the army and the railraods in the first half of the twentieth century."

"Angevines book deals with major historical issues that go beyond the formal scope of his essay, a primary indication of a book that is not only good but also important."

"Angevines work offers a valuable historical overview and a thoughtful interpretation of an industry linked to so much of American economic and business history."

"Angevine's book is a careful and torough study of the professional and personal relationships that developed between military personel and railroad entrepreneurs."

"This book is useful for students of military-industrial relations . . . The author presents a wealth of information clearly and enjoyably."

"Angevines book is a thought-provoking new look at how the railroads affected the United States....What makes this study doubly interesting is the authors analysis of how the railways changed the military....a well-written, finely wrought book..."

"As an institutional study, The Railroad and the State brims with insights....The research is thorough, the documentation full, and the writing clear. Readers interested in railroads, military history, or the social role of technology will find this study a rewarding experience."

"The Railroad and the State is an exemplary monograph. Combining prodigious research and crisp prose, historian Robert Angevine provides a cogent analysis of the complex relationship between domestic railroads and the U.S. Army in the nineteenth century."

"The Railroad and the State is a well-organized, impressively researched, and nicely written study that is sure to reward those interested in civil engineering, railroad history, and military tradition." 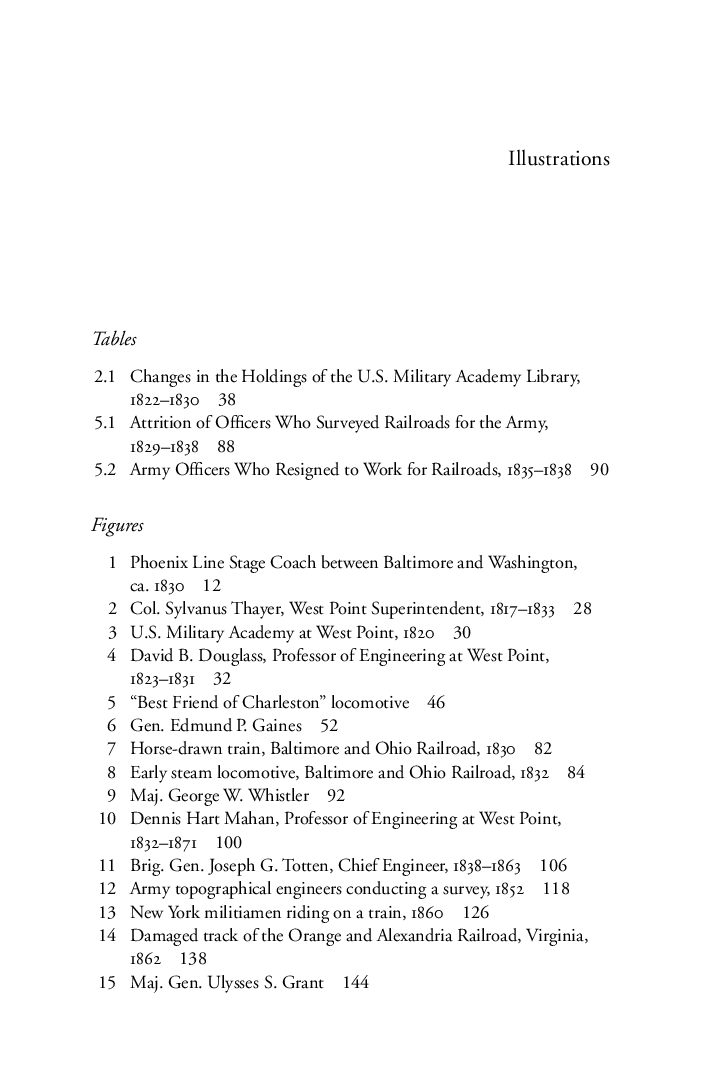 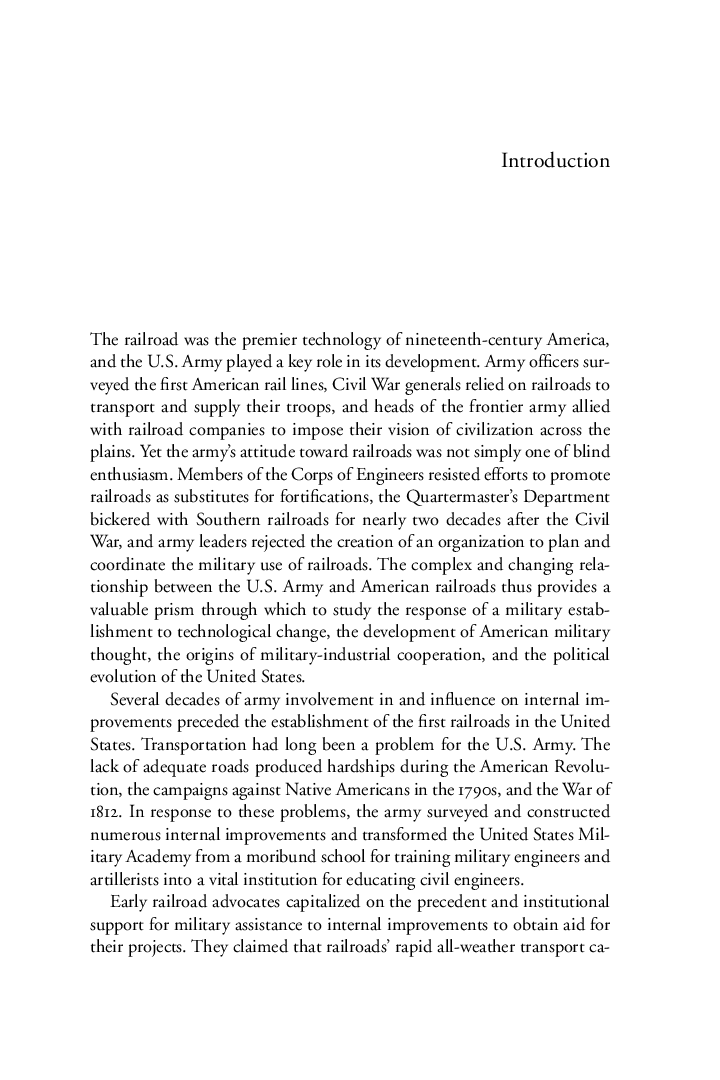