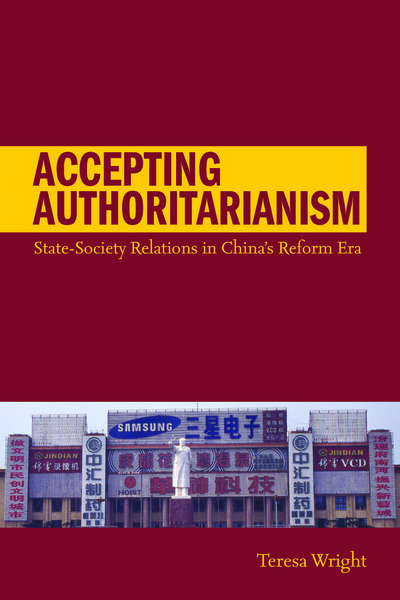 Why hasn't the emergence of capitalism led China's citizenry to press for liberal democratic change? This book argues that China's combination of state-led development, late industrialization, and socialist legacies have affected popular perceptions of socioeconomic mobility, economic dependence on the state, and political options, giving citizens incentives to perpetuate the political status quo and disincentives to embrace liberal democratic change.

With its detailed analysis of China's major socioeconomic groups (private entrepreneurs, state sector workers, private sector workers, professionals and students, and farmers), Accepting Authoritarianism is an up-to-date, comprehensive, and coherent text on the evolution of state-society relations in reform-era China.

Teresa Wright is Professor of Political Science at California State University, Long Beach. She is also the author of The Perils of Protest: State Repression and Student Activism in China.

"The book is well paced, informative, and jargon-free, and for all these reasons it would be a good selection for university courses on contemporary China."

"Wright's book is an important contribution to the literature on post-Mao China. Its examination of the different attitudes of social groups toward the Communist Party's rule is based on extensive research. The analytical framework, which uses a political economy perspective, is straightforward and intuitively persuasive . . . Wright's clear and well-reasoned book is bound to elicit a spirited debate in the China field as to whether China's key social groups have indeed accepted authoritarianism."

"Wright makes her argument by synthesising surveys, interviews, and statistics developed by the leading scholars of contemporary China. As a knowledgeable researcher, she puts her findings in comparative perspectives with early democratisers and late developers. Her important work merits grappling with. I learned something new from her on virtually every page."

"Wright draws extensively on existing research to develop a cogent explanation of the broad-based support in China for the ruling Communist Party . . . Recommended."

"Accepting Authoritarianism ingeniously and exhaustively plumbs the literature on five key social groups in contemporary China to build a powerful and convincing case arguing that the incentive structure facing Chinese citizens encourages them to sustain the rule of the Communist Party—at least for awhile."

"Teresa Wright lucidly and analytically explains how China's Communist Party has carried out fundamental economic changes in China that have been accompanied by increasing inequalities as well as increasing prosperity, without sparking large-scale social discontent and demands for political reforms. This book is indispensable in understanding the momentous changes underway in China today." 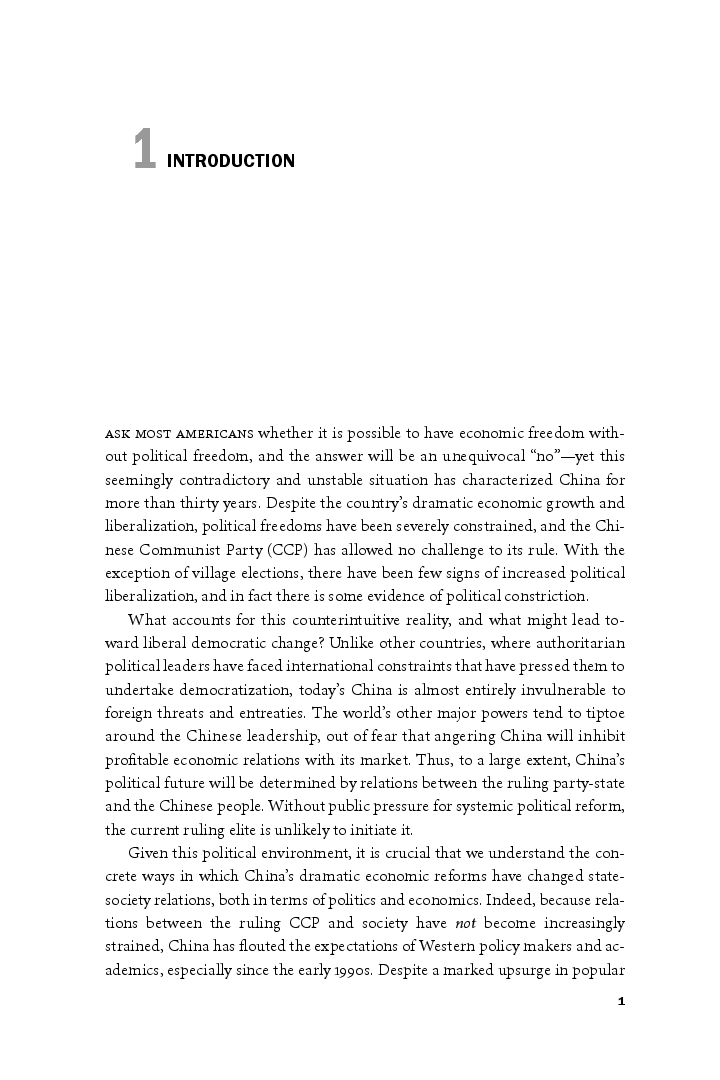 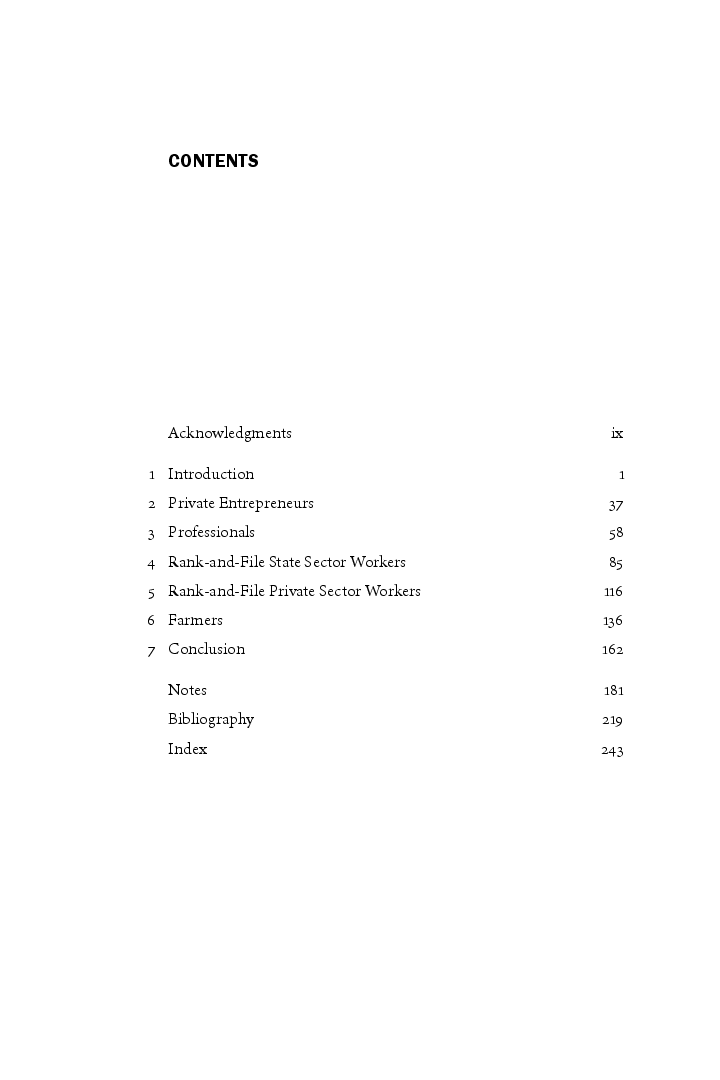