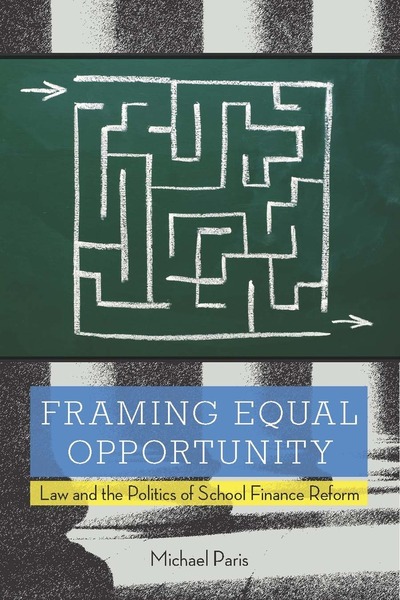 Honorable Mention in the 2011 Herman Pritchett Award, sponsored by the APSA Law and Courts Section.

In the struggle to ensure that schools receive their fair share of financial and educational resources, reformers translate policy goals into legal claims in a number of different ways. This enlightening new work uncovers the options reformers have in framing legal challenges and how the choices they make affect politics and policy beyond the courtroom.

Focusing on two of the most controversial and far-reaching court decisions in the nation in school finance and education reform, Framing Equal Opportunity follows lawyers and activists in New Jersey and Kentucky as they negotiate the complicated political terrain of educational change in their respective states. Unlike other books on law and reform, this work emphasizes the importance of legal translation—the process through which reformers transform their visions and goals into plausible legal claims. As it reveals, the kinds of arguments lawyers choose to make matter not only to their success in the courtroom, but also to the nature of the political fights they face in the community at large.

Michael Paris is Assistant Professor of Political Science at the College of Staten Island, City University of New York.

"[T]his is an excellent book. It introduces and advances an important theoretical concept into the broader debate about social movements, courts, and policy change . . . It should be of interest outside of the law and courts audience and will appeal to those who are more interested in education, social movements, and state and local politics."

"Paris adds considerably to the debate about the impact of courts on social policy. His book replaces the simple 'can courts effect social change?' question with a much more nuanced examination of the roles of courts and lawyers in mobilizing support for social change. I have not come across such a beautifully written piece in quite some time."

"This remarkable book reveals how law is political, not in a cynical or corrupt sense, but in the best sense of politics. Paris shows us how reform lawyers can create political options and opportunities through argument and the very language of law. The result opens up the black box of legal mobilization in a way that few studies do. Here is a robust new perspective on the relationship between law and politics."

"In this exhaustively researched and admirably written book, Michael Paris demonstrates the intrinsic synergies between the political mobilization of law and American democracy. Through case studies comparing school finance litigation in New Jersey and Kentucky, Paris shows that school reform litigation produced optimum results when, as was the case in Kentucky, reformers from the outset 'coordinated their lawsuit with broader political strategies . . . [which together] created a favorable environment for bold judicial intervention and sweeping policy change.' His theoretical account of 'legal translation' makes a singular contribution to the literature on law and social movements. A splendid book."

—Stuart A. Scheingold, University of Washington 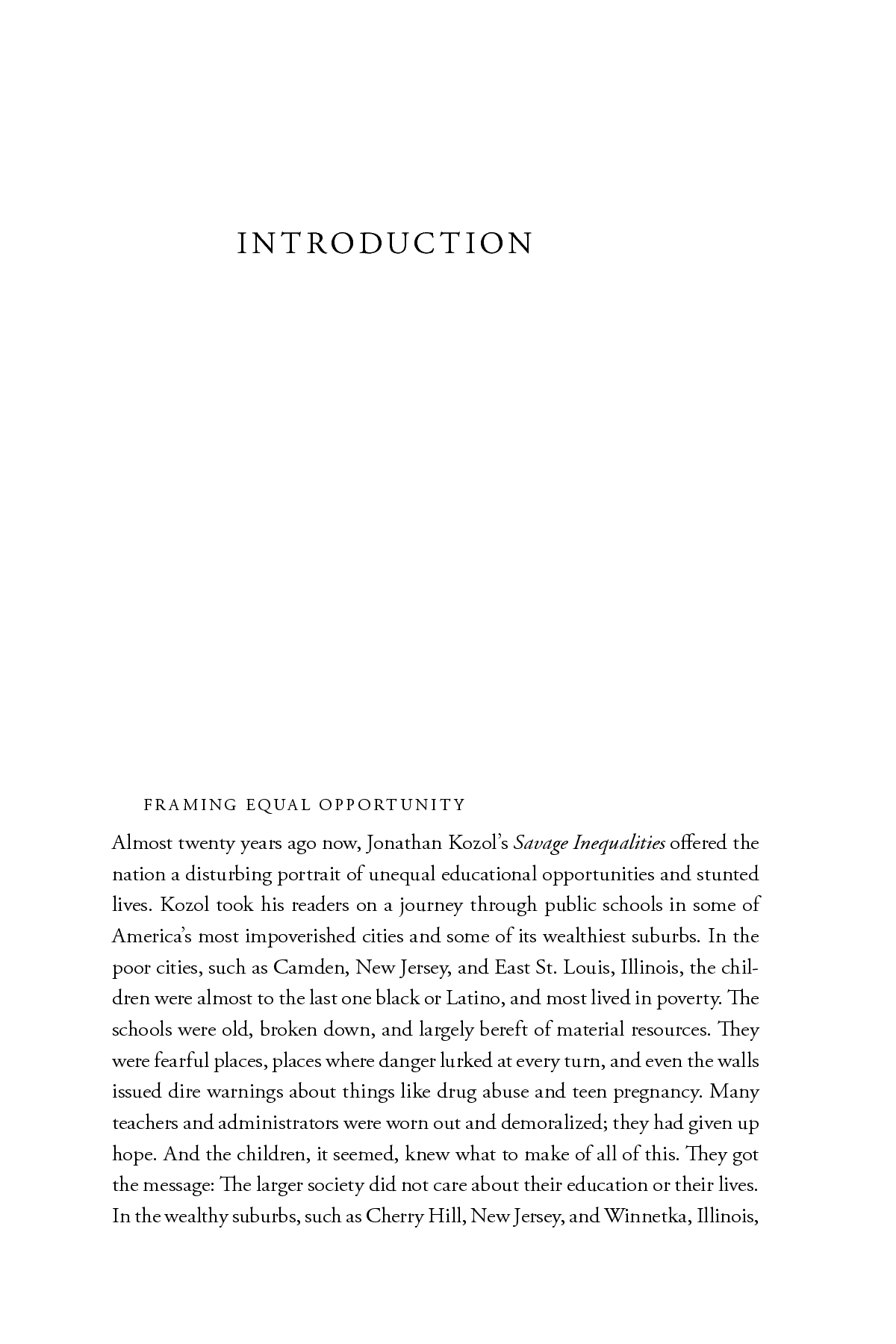 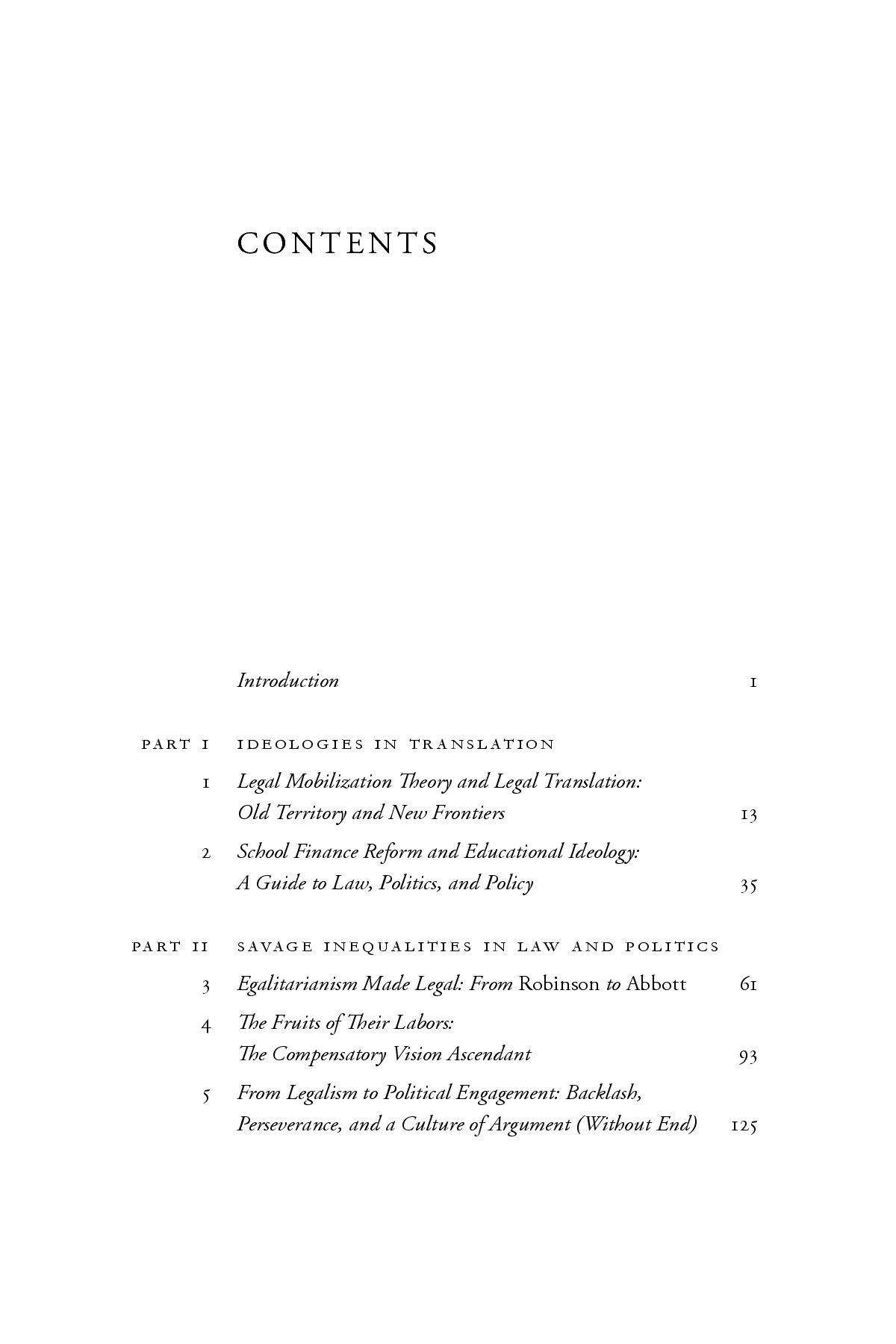