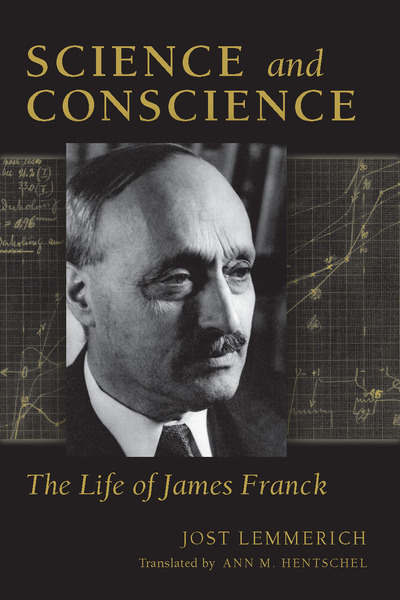 James Franck (1882–1964) was one of the twentieth century's most respected scientists, known both for his contributions to physics and for his moral courage. During the 1920s, Franck was a prominent figure in the German physics community. His research into the structure of the atom earned him the Nobel Prize in Physics in 1925. After the Nazis seized power in 1933, Franck resigned his professorship at Gottingen in protest against anti-Jewish policies. He soon emigrated to the United States, where, at the University of Chicago, he began innovative research into photosynthesis.

When the Second World War began, Franck was recruited for the Manhattan Project. With Enrico Fermi and Leo Szilard, he created a controlled nuclear chain reaction which led to the creation of a nuclear weapon. During the final months of the war, however, Franck grew concerned about the consequences of using such a weapon. He became the principal author of the celebrated "Franck Report," which urged Truman not to use the atomic bomb and warned that a nuclear arms race against the Soviet Union would be an inevitable result. After the War, Franck turned his attention back to photosynthesis; his discoveries influenced chemistry as well as physics.

Jost Lemmerich is a German physicist turned historian of science. He has previously published books on Born, Röntgen, and quantum theory.

"I enjoyed this book and recommend it highly . . . The wealth of achievement in sciences of this era continues to shine throughout the book, and the author demonstrates that the quality of the work was due to men and women with a deep commitment to understanding nature."

"This biography provides a comprehensive and well-researched narrative of Franck, his work, and his academic and personal relationships during a tumultuous time for this German-Jewish scientist . . . the scope of the biography and the focus on a lesser-known, but nonetheless worthy, subject offer a rich reading experience."

"In the foreword, Lemmerich's book is described as the 'definitive biography' of James Franck . . . [and it] will certainly retain that designation for a long time . . . Franck's spirit hovering over the enterprise from the first word to the last captivates the reader in a uniquely personal way. Biographies of people like Newton, Maxwell, Einstein, Heisenberg, and Feynman dazzle, but most of us can't really imagine stepping into the shoes of their subjects. James Franck's biography, by contrast, while acknowledging his fame as a scientist, challenges us to emulate the grandeur of his soul—and that's at least an achievable goal."

"This competent translation of the original 2007 German work is the only published biography of Franck, an important, and one may even say an essential, figure in the history of modern physics . . . Recommended."

"James Franck was a great physicist and an exemplary human being . . . This definitive biography of James Franck's life is a welcome addition to the history of that remarkable generation of physicists who transformed our understanding of the universe."

—Martin J. Sherwin, from the Foreword 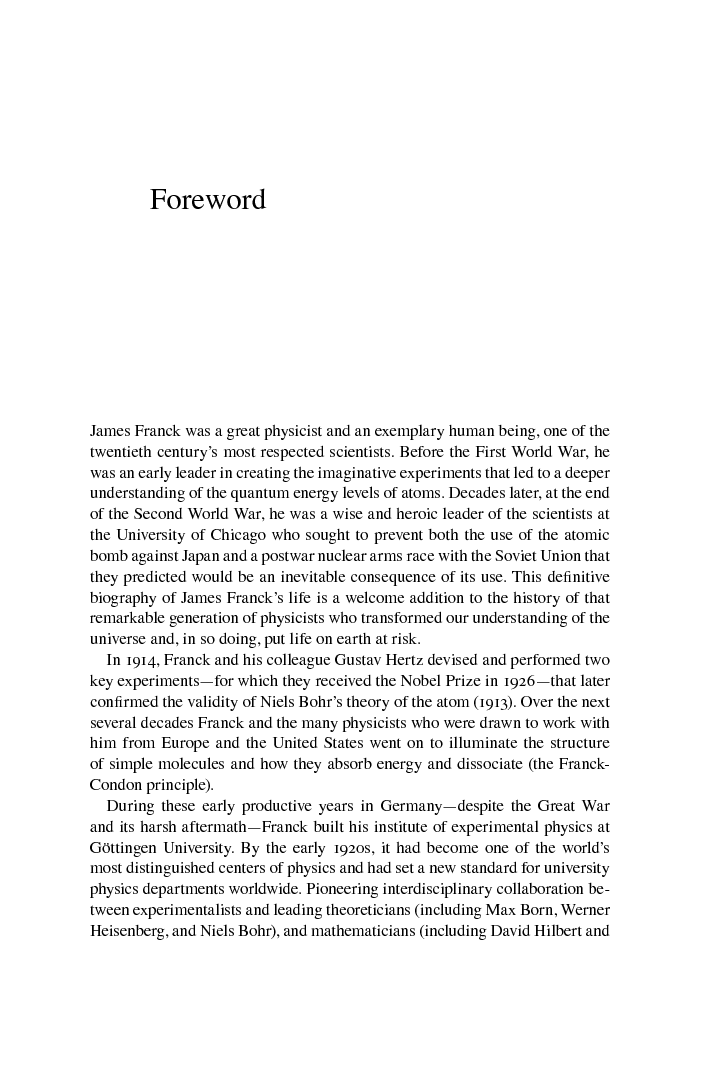 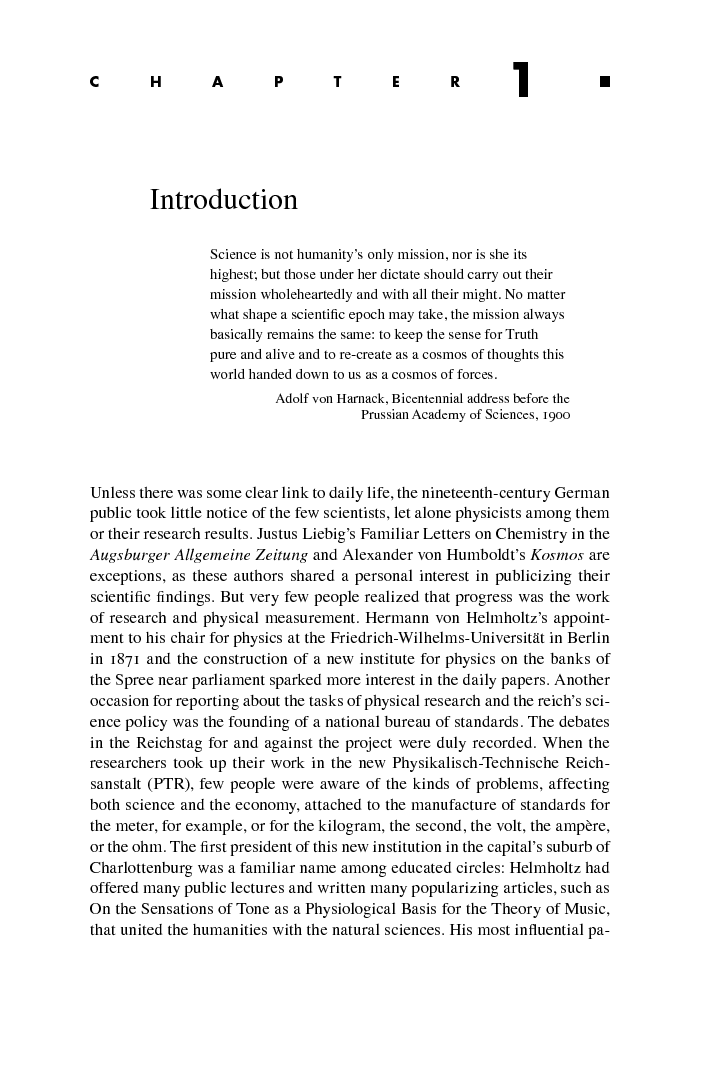 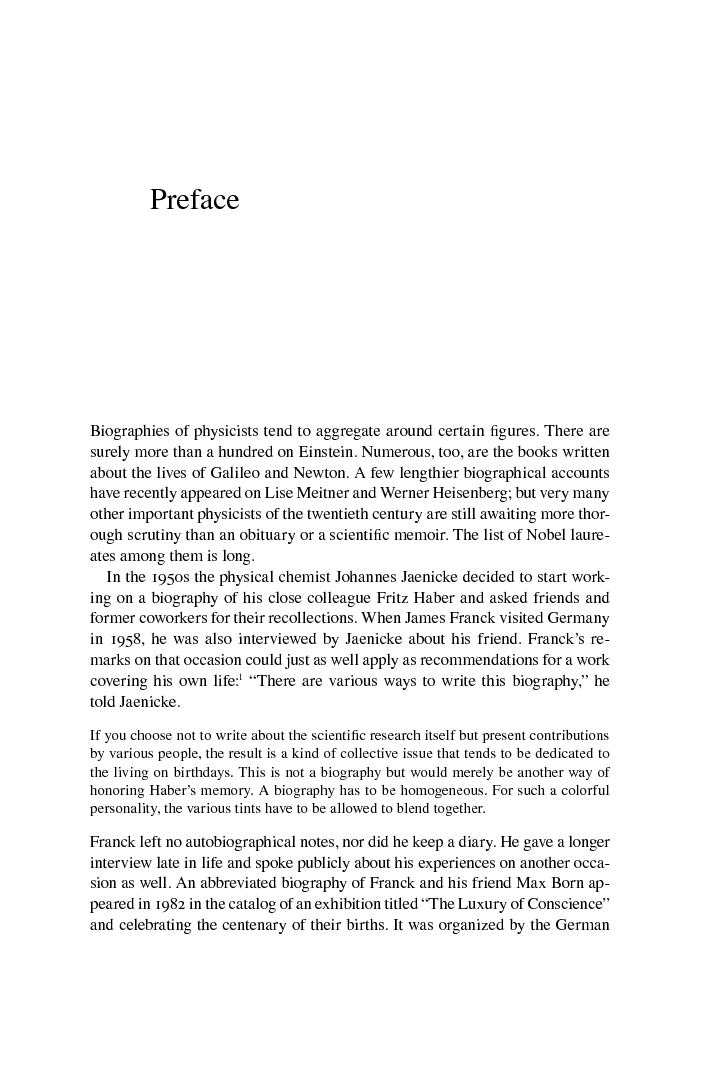 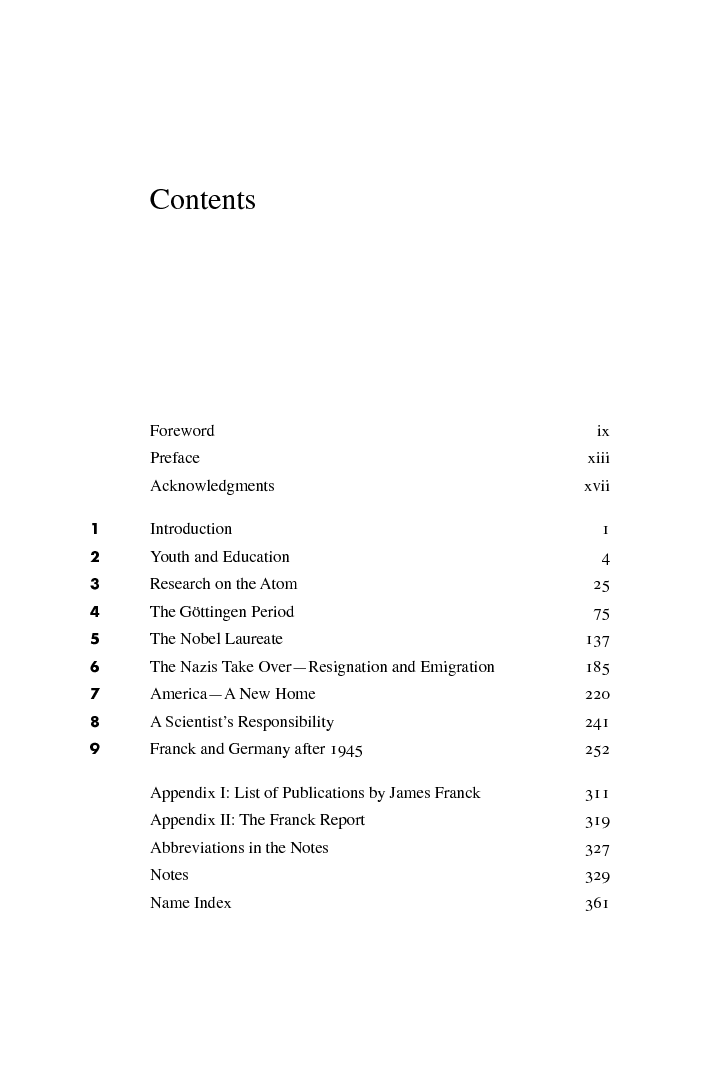