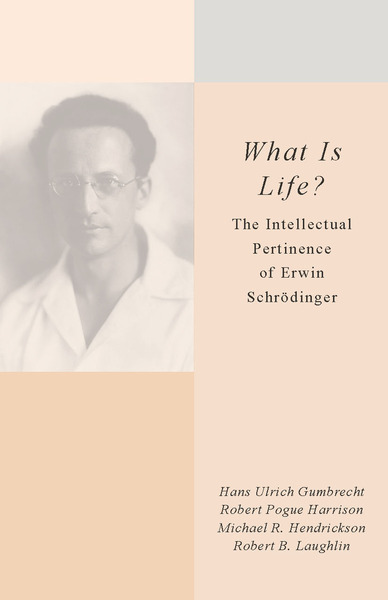 Erwin Schrödinger (1887–1961) is best known as a co-recipient of the 1933 Nobel Prize in Physics for his development of a mathematical description of quantum mechanics. Today, many experts also consider him the father of bioengineering, and philosophers grant him an important role in the development of an ecological philosophy of nature. Here, four leading scientists and humanists reveal the ongoing contributions of Schrödinger's thought and unfold its controversial potential. They remind us that, in addition to being a great scientist, Schrödinger was also a great thinker whose intellectual provocations far exceed his historical impact. Their insights will be valued by biologists, philosophers, physicists—and a wide range of the scientifically curious alike.

"In this most recent reexamination of Schrodinger's seminal work, Stanford University professors (two of literate, a pathologist, and a physicist) give the reader new and important insights into the thought of the man who helped shape a great deal of the 20th century. A must have for any student of science and philosophy. Extensive notes and references give added value to this work. . . Highly recommended."

"An imaginative and highly interdisciplinary invitation to rethink the work of Erwin Schrödinger, one of the most remarkable scientist-philosophers of the last two hundred years. Each author brings a different perspective—two from the humanities, two from the sciences. And the whole turns out to be even more than the sum of its parts, thanks to its well-defined focus on Schrödinger's thought."

"This volume expands our understanding of the astonishingly broad application of Erwin Schrödinger's thought to contemporary science and philosophy, and it does so in a stimulating, original, and thoroughly engrossing way. It is both a compelling read and a treasure house of insights on the enduring relevance of Schrödinger's singular scientific genius."

"For those who have read Schrödinger's lectures, I recommend this book as a sophisticated discussion of the issues he raises." 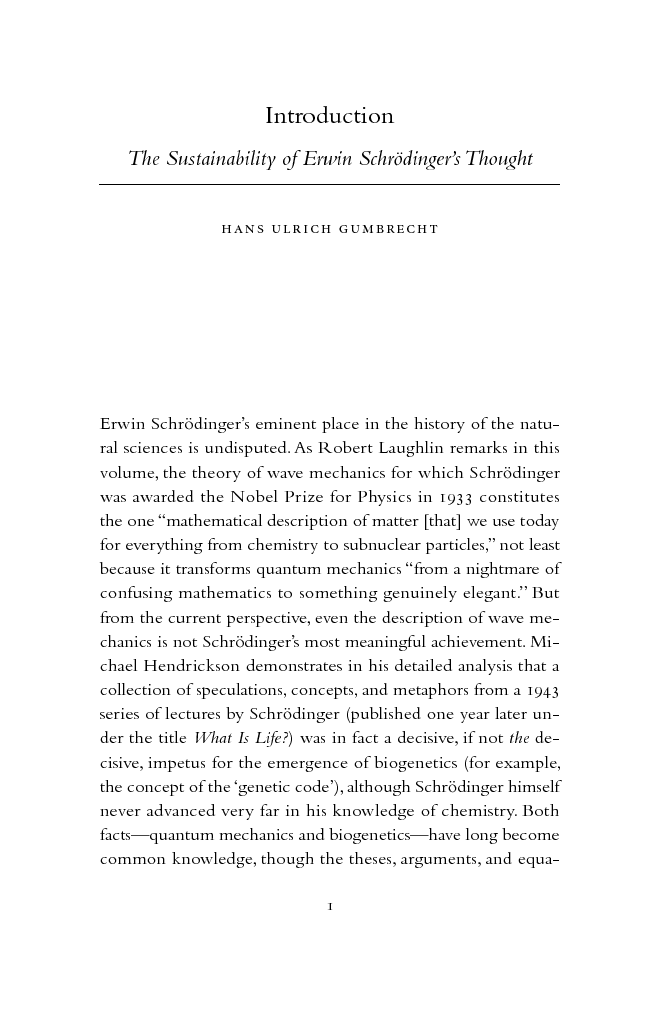 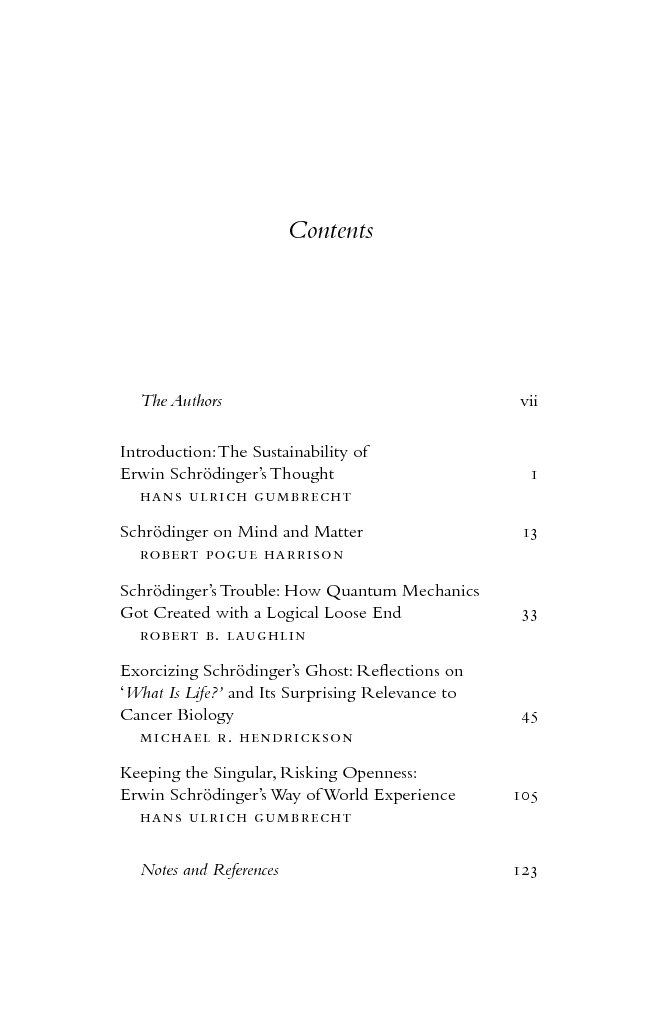 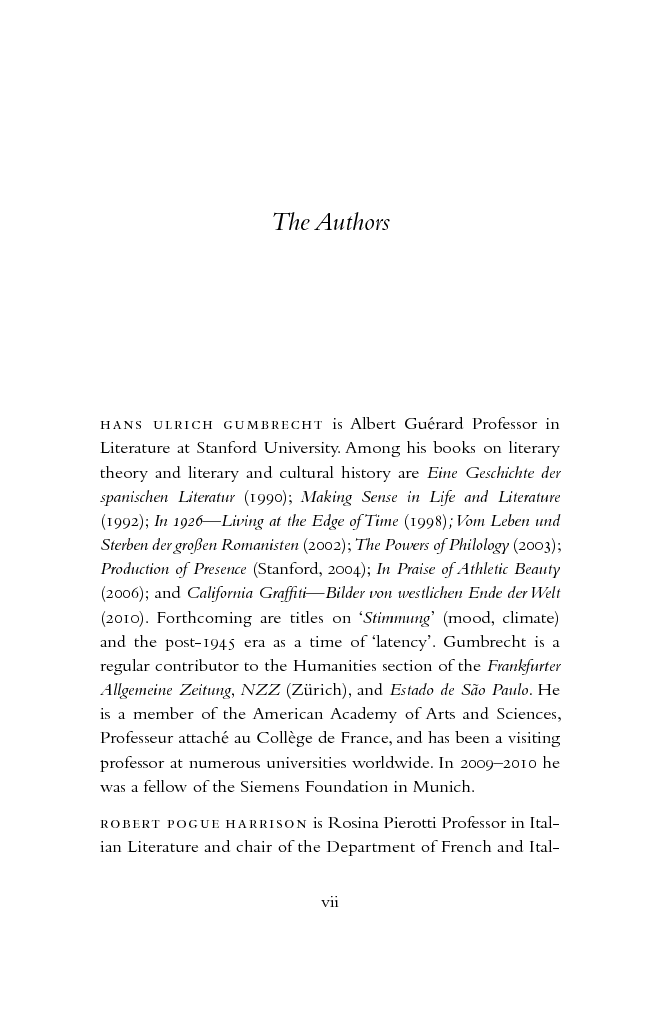