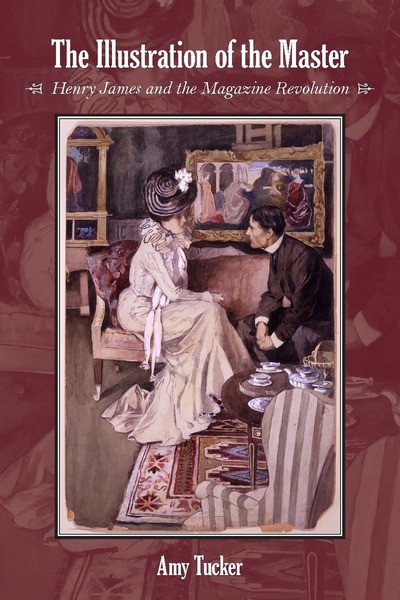 The Illustration of the Master examines the crucial role of the illustrated press in the formation of the reading public and the writing profession during Henry James's lifetime. The book re-examines James's stories, criticism, and travel essays in light of the explosive growth of the magazine industry in the United States and abroad at the turn of the century. Using previously unpublished archival sources, Amy Tucker delves into James's negotiations with publishers, editors, and literary agents, as well as his interactions with some of the celebrated artists who were assigned to illustrate his work. Reproducing more than 120 illustrations, advertisements, and other images that accompanied James's work, this book reveals the vital interplay of word and image that helped define literary culture at a moment when "popular entertainment" and "high art" had not yet gone their separate ways.

"Tucker's Illustration of the Master is thrilling to read, especially for understanding James in relation to the artists who illustrated his works and the editors and publishers who orchestrated the layouts in magazines on both sides of the Atlantic. Drawing on an impressive array of library archives and with insightful consideration of nineteenth-century innovations in print technology, Tucker analyzes the format of image and word in publications such as 'Century, Collier's Weekly, English Illustrated Magazine, and Harper's Bazar', . . All of Tucker's comparisons are interesting as she activates a rich social historical context of advertising in which people's ways of readings were transformed."

By following [Henry James's] lead, [Amy Tucker] has uncovered a broad cast of characters engaged in this new literary form—including his literary agent, friends, editors, publishers, illustrators—and allows all of them to speak for themselves through their own writings, through correspondences with James, or about him, and through their works of art . . . The resulting text often generates the kind of suspense and pleasure that come from eavesdropping on a conversation . . . Amy Tucker has made an important contribution to scholarship on Henry James, one that will be essential to anyone who wants to know more about James as a working writer."

"[Amy Tucker] explores the explosive growth of periodicals in the latter half of the nineteenth century, remarking that Henry James and the modern illustrated press had come of age together. . . Extensive notes and bibliography complete an absorbing investigation of the crucial role of illustrations upon the writing profession and its audience during Henry James's lifetime."

"It's refreshing to read a manuscript on James that actually adds new knowledge. The Illustration of the Master brings together for the first time nearly all the materials on James and illustrations, altering and correcting long-held critical assumptions on the topic."

"This very interesting monograph presents new information in a useful and helpfully readable way. James's collaboration with magazine illustrators has not been studied this comprehensively before." 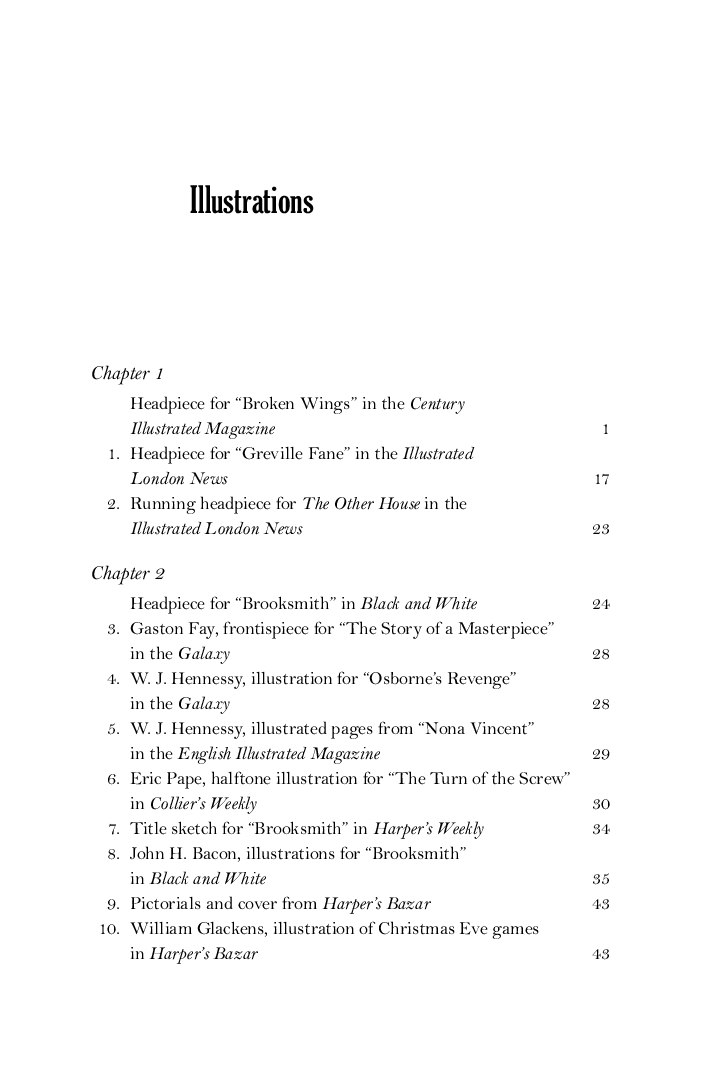 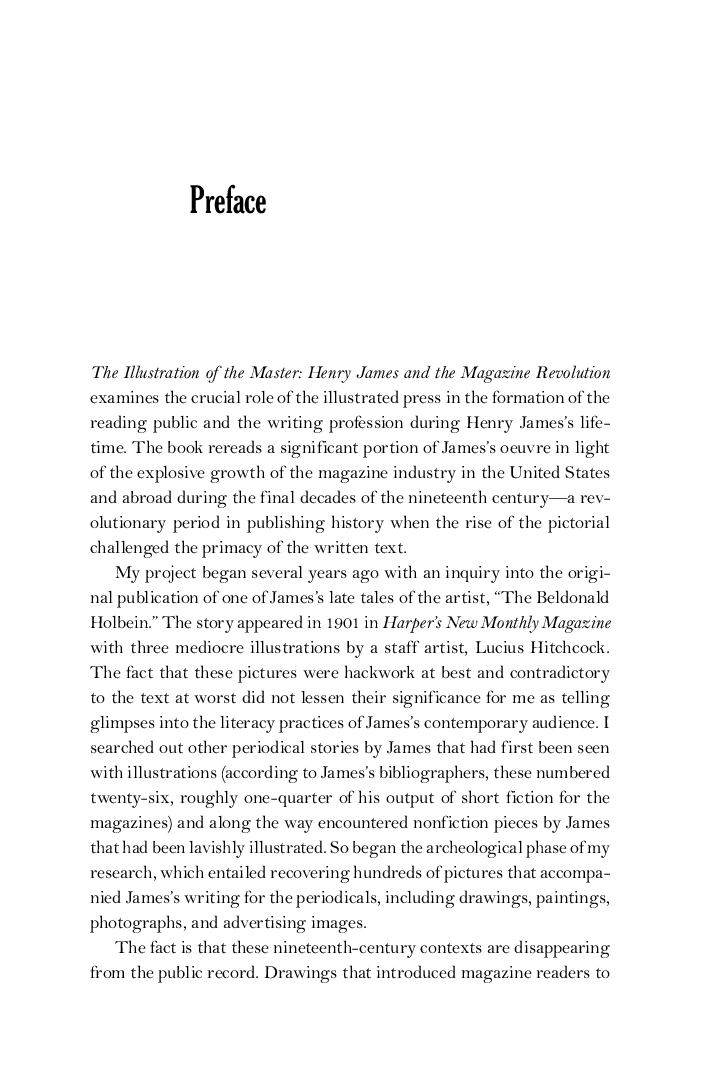 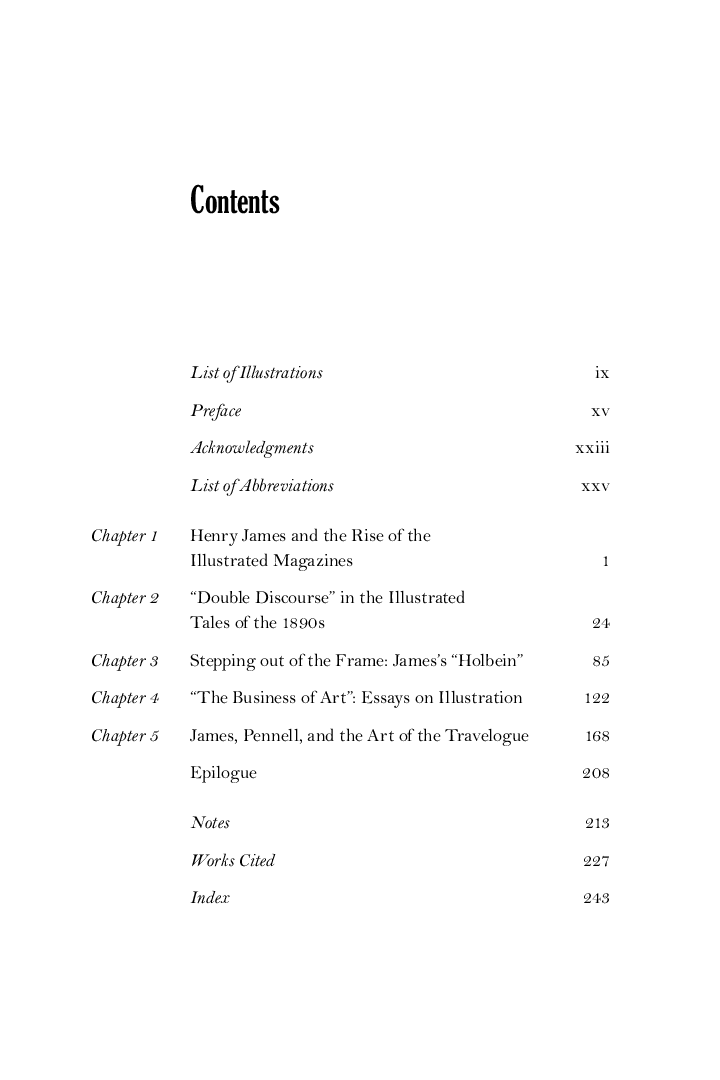