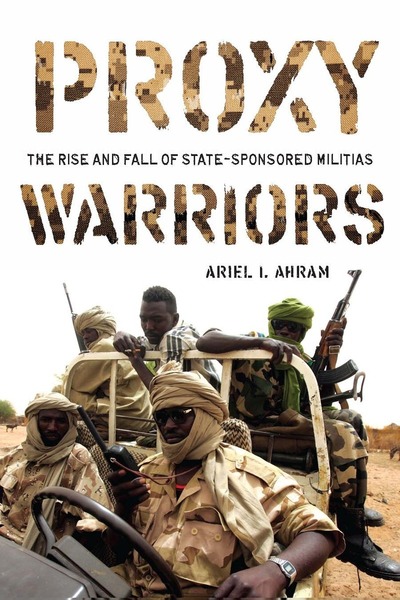 Proxy Warriors
The Rise and Fall of State-Sponsored Militias
Ariel I. Ahram

In this book, Ariel Ahram offers a new perspective on a growing threat to international and human security—the reliance of 'weak states' on quasi-official militias, paramilitaries, and warlords.

Tracing the history of several "high profile" paramilitary organizations, including Indonesia's various militia factions, Iraq's tribal "awakening," and Iran's Revolutionary Guard and Basij corps, the book shows why and how states co-opt these groups, turning former rebels into state-sponsored militias. Building on an historical and comparative empirical approach that emphasizes decolonization, revolution, and international threat, the author offers a new set of policy prescriptions for addressing this escalating international crisis—with particular attention to strategies for mitigating the impact of this devolution of violence on the internal and international stability of states.

Ariel I. Ahram is an Assistant Professor in the School of International and Area Studies and the Department of Political Science at the University of Oklahoma.

"Proxy Warriors by Ariel I. Ahram is a timely contribution to the literature of security devolution. Ahram has rich experiences for teaching and researching in global security and politics of the developing world . . . Proxy Warriors is well written and easy to read. It is a gap filler in the literature of state-sponsored militias and serves as a base for future studies in this field. In addition, Ahram should be commended for the way his work enhances and refines the general reader's understanding of state-sponsored militias."

"Ahram builds then tests, using detailed case studies, an alternative account that not only upends current explanations but also aims to account for variation in the use of state-sponsored armed groups across space and time. . . The case studies are uniformly well written, and the evidence offered is compellingly presented. The book's thoughtful policy recommendations make it potentially useful for both scholars and practitioners. Highly recommended."

"Each of [the] case studies is thorough and does an excellent job of illustrating the ways the states used militias as security forces . . . The book would be a useful read for anyone preparing to deploy to a combat theater."

"Proxy Warriors makes a significant contribution to our understanding of the devolution of state control over violence to non-state actors within the state. It demonstrates that, contrary to received wisdom, decentralization need not undermine a state's internal security or even the ability of a state to guard against external threats. Thus, late-developing states may well have workable alternative institutional arrangement to those of the developed world."

"Proxy Warriors offers a timely, insightful, and often contrarian look at how leaders in developing states use militias, gangs, and other substate actors. Ahram offers important findings that explain states' different approaches and provides fresh policy prescriptions for the international community to manage, or at times live with, this difficult problem."

"Ahram builds and tests a theory to account for variations in the use of state-sponsored militias versus conventional armed forces among late-developing states, and offers a practical set of recommendations that acknowledge the salience of Proxy Warriors in the global security arena. An important read for both scholars and policy-makers." 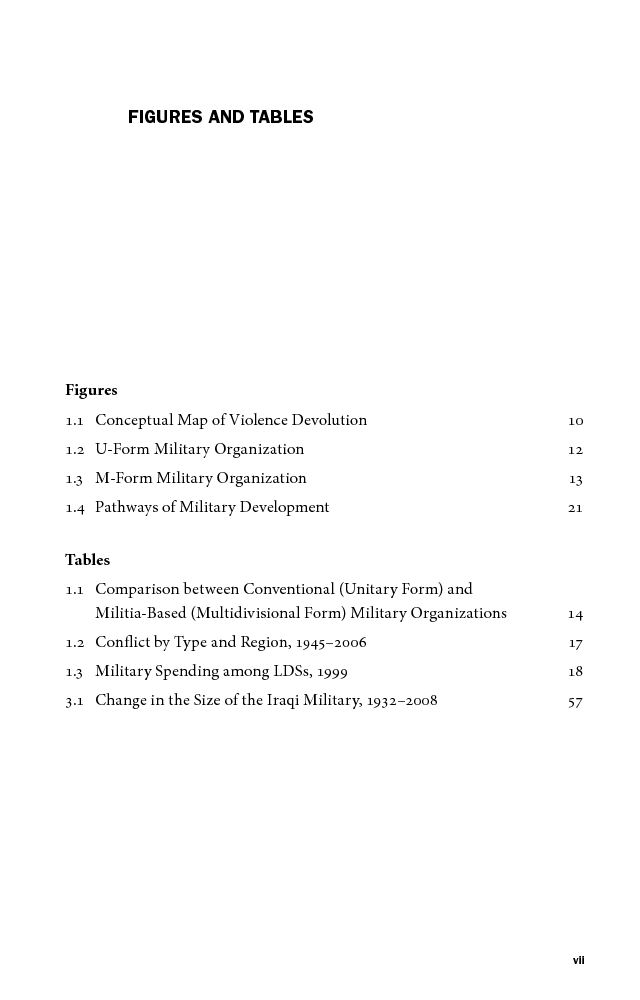 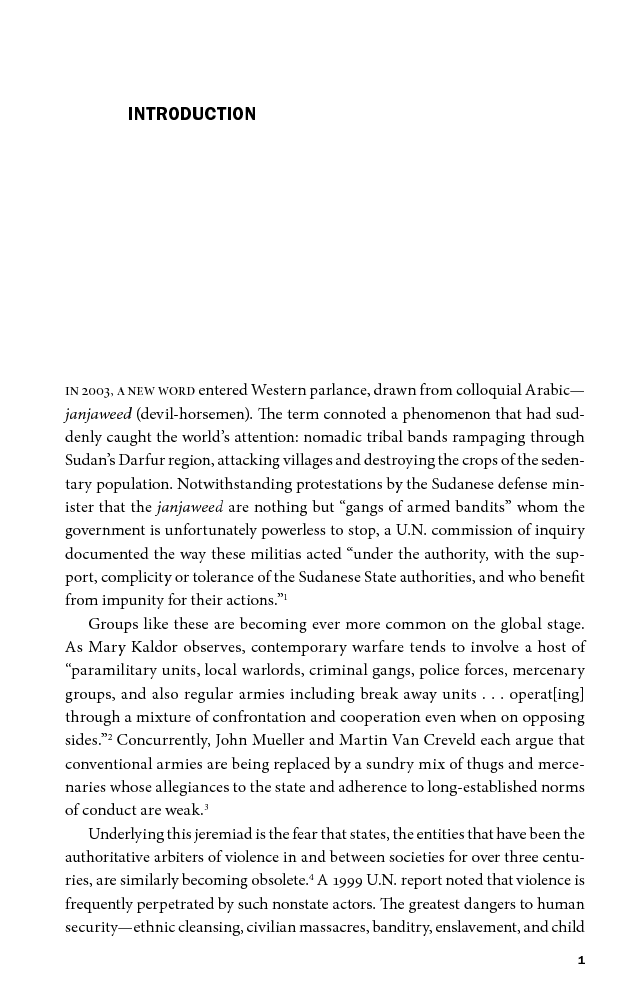 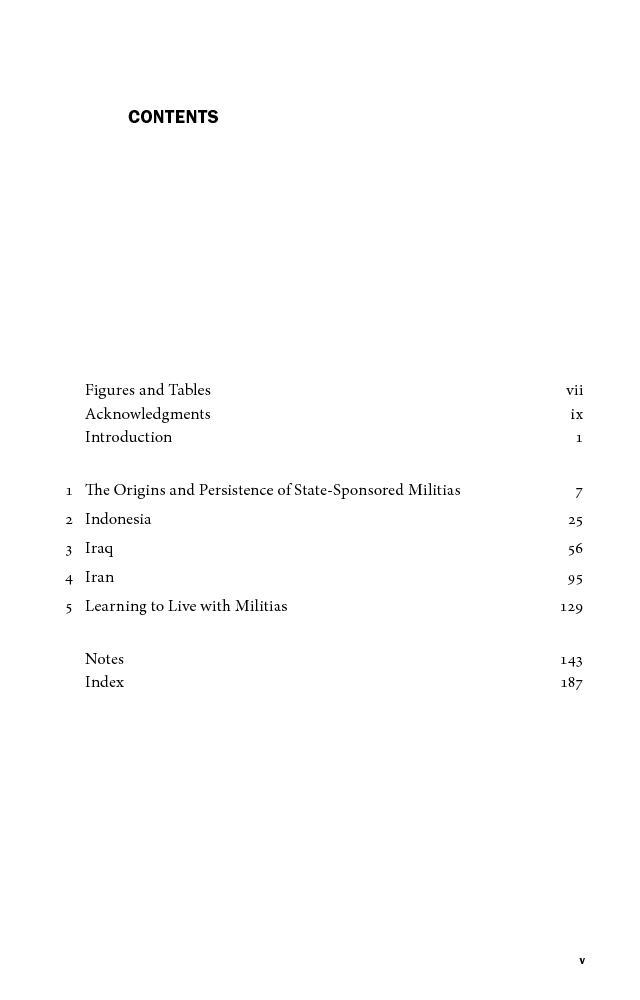 Are militias a menace?

The Washington Post
ISIL and the Perils of Quasi-Statehood