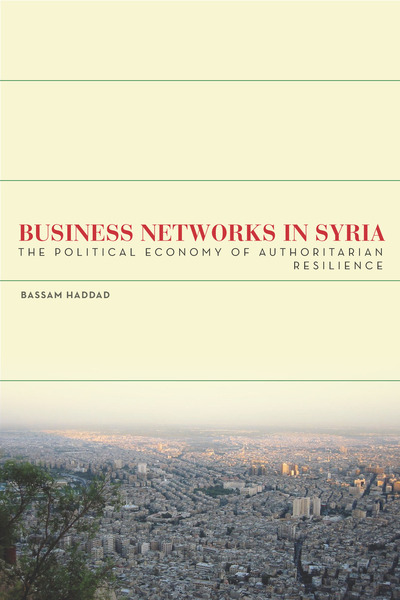 Collusion between business communities and the state can lead to a measure of security for those in power, but this kind of interaction often limits new development. In Syria, state-business involvement through informal networks has contributed to an erratic economy. With unique access to private businessmen and select state officials during a critical period of transition, this book examines Syria's political economy from 1970 to 2005 to explain the nation's pattern of state intervention and prolonged economic stagnation.

As state income from oil sales and aid declined, collusion was a bid for political security by an embattled regime. To achieve a modicum of economic growth, the Syrian regime would develop ties with select members of the business community, reserving the right to reverse their inclusion in the future. Haddad ultimately reveals that this practice paved the way for forms of economic agency that maintained the security of the regime but diminished the development potential of the state and the private sector.

Bassam Haddad is Director of the Middle East Studies Program and teaches in the Department of Public and International Affairs at George Mason University, and is Visiting Professor at Georgetown University.

"His original and subtle study of Syrian state-business relations in the last two decades offers important insights that . . . challenge the narrow definition of what constitutes the political elite . . . The book's analysis is developed through an eclectic blend of network analysis, rational choice approaches to institutions and trust, and theories of the role of states in late development. Notably, Haddad's approach identifies networks as the mechanism that combines agency and structural factors. Thus, it is a mesolevel analysis allowing us to consider attributes of actors as well as the nature of the relationships between actors."

"Based on his extraordinarily deep knowledge of Syrian society and business practices, Haddad describes at length how these informal networks molded economic institutions to preserve their own interests. . . A significant, timely analysis. Summing Up: Highly recommended."

"Bassam Haddad has produced a path-breaking study of Syria's political economy. With unequalled access to first hand sources, his work highlights the underlying political logics that have shaped Syria's economy since the rise of the Baath Party to power half a century ago. He gives us unique insight into the relationships and connections around which the Syrian economy is organized and underscores the economic price that Syrians have paid as development strategies were subordinated to the demands of regime survival."

"A courageous and sophisticated account of the role of Syria's crony capitalist networks in the process of partial privatization after 1986. Revealed for the first time are the key relationships which define Syria's economic performance over the last two and a half decades. This book could only have been written by someone with insider knowledge of Syria." 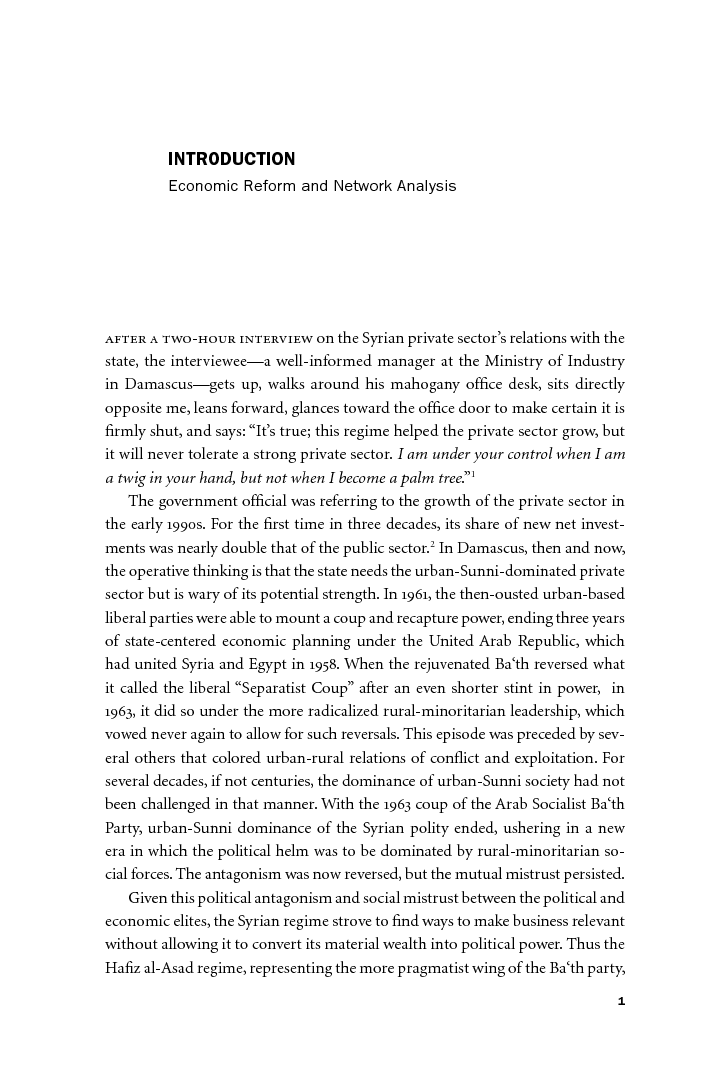 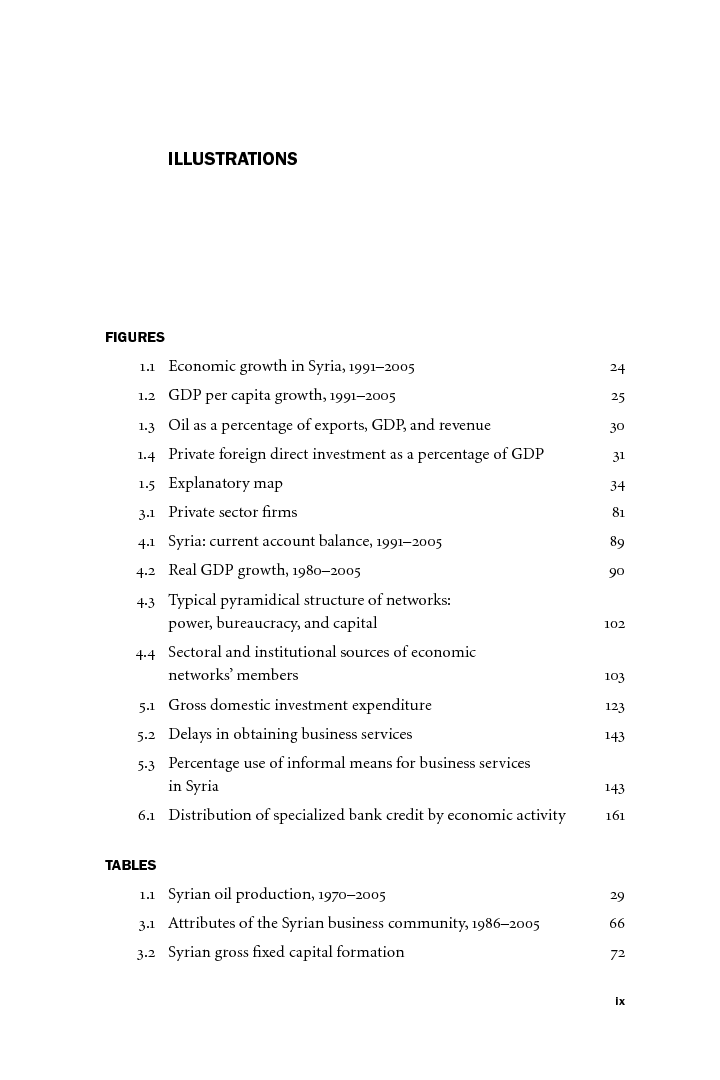 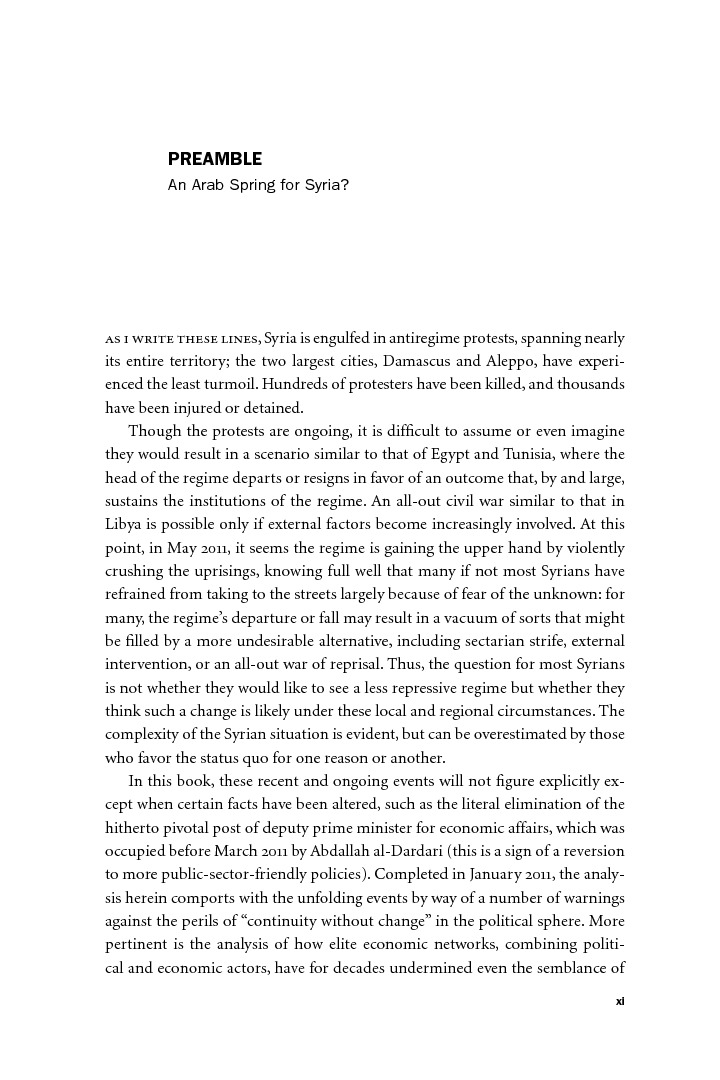 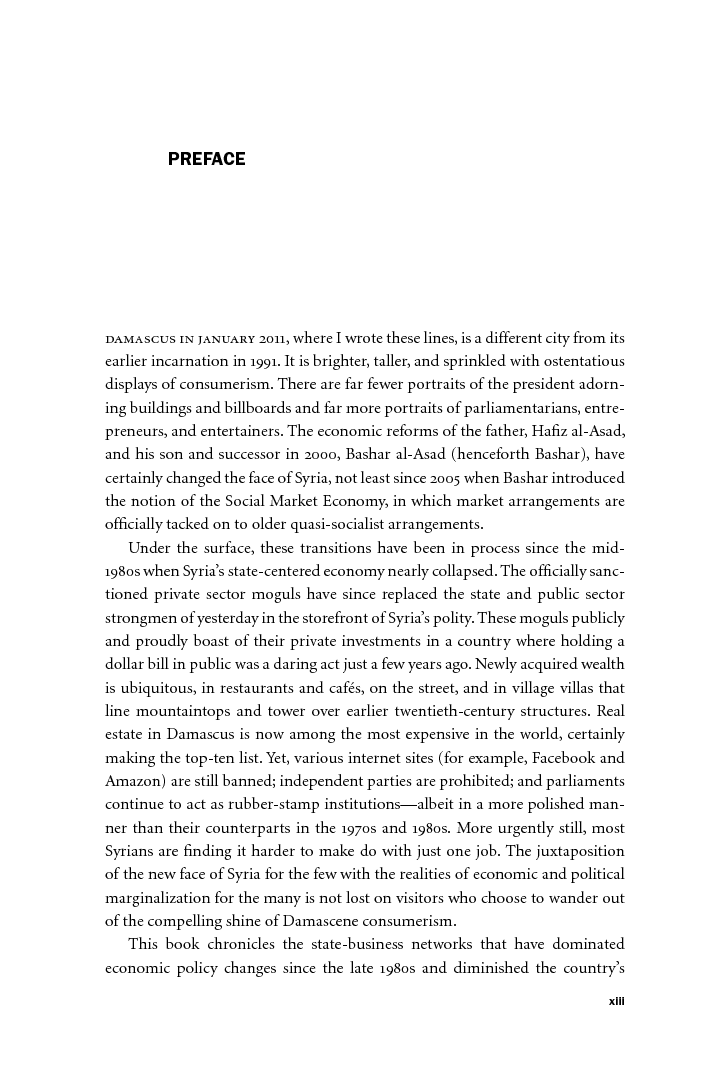 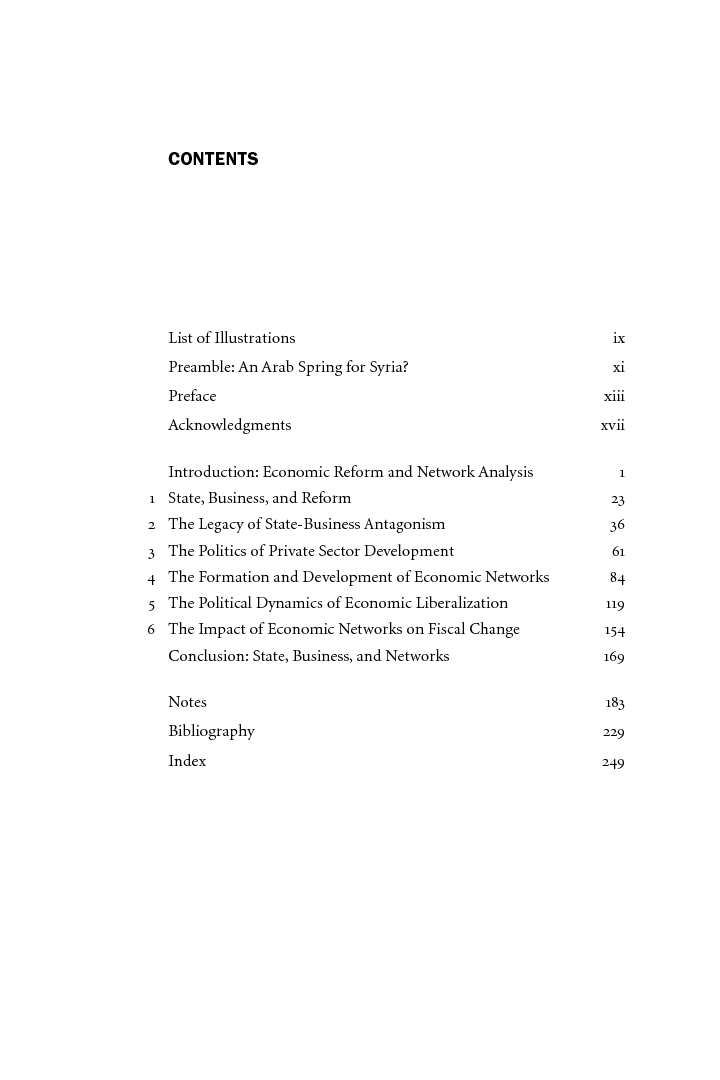 The Debate Over Syria Has Reached a Dead End