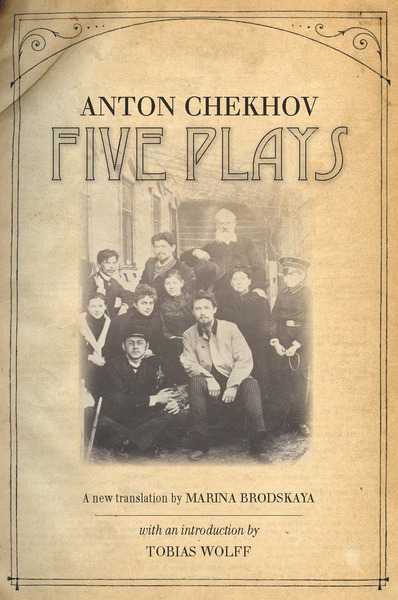 Anton Pavlovich Chekhov (1860–1904) overturned the dramatic conventions of his day and laid the groundwork for contemporary approaches to directing and acting. Now, for the first time, the full lyricism, humor, and pathos of his greatest plays are available to an English-speaking audience. Marina Brodskaya's new translations of Ivanov, The Seagull, Uncle Vanya, Three Sisters, and The Cherry Orchard not only surpass in accuracy all previous translations, but also provide the first complete English text of the plays, restoring passages entirely omitted by her predecessors. This much-needed volume renders Chekhov in language that will move readers and theater audiences alike, making accessible his wordplay, unstated implications, and innovations. His characters' vulnerabilities, needs, and neuroses—their humanity—emerge through their genuine, self-absorbed conversations. The plays come to life as never before and will surprise readers with their vivacity, originality, and relevance.

Marina Brodskaya is a translator, interpreter, and teacher who was born and raised in Leningrad/St. Petersburg. She now lives in Northern California.

"Brodskaya's translation reads easily and naturally... If you haven't read [Chekhov], read him. If you have, it's always a good time to read him again."

"Chekhov's desperate, comedic greatness comes through in these versions as never before—and precisely those two qualities are required, for Chekhov is neither infernal tragedy nor trivial farce but a special sort of purgatorial comedy. I sensed this aura for the first time in Brodskaya's translations, and shivered while laughing. This is a contemporary American-English variant of world-famous plays cast at perfect pitch, by a person who sees (as well as hears) words."

"[A]nyone who has taught Chekhov's plays or produced them theatrically, certainly anyone with a knowledge of the original texts, must have been frustrated by the marked defects of previous translations. Brodskaya's translation allows us to discover Chekhovian precision and the impact of his strategic word-choices, together with the light these shine on the fabric of modern drama and communication. It is deeply attuned to the spirit of Chekhov's language and his compassionate observation of humans caught in the net of their own habits and blind spots, striving to stop, cause, or foresee the huge change that has already engulfed them."

—Monika Greenleaf, from her Notes on the Translation

"With Chekhov, there are infinite possibilities in every thought, every interaction. All an actor asks for in a translation is that these possibilities be left open as they are so beautifully here."

"In these superlative translations, Marina Brodskaya succeeds in letting Chekhov speak for himself. Her sensitivity to Chekhov's concise and delicate language allows the beauty of his writing to shine through in a way which is wonderfully redolent of the original Russian."

—Rosamund Bartlett, author of Chekhov: Scenes From a Life, translator of About Love and Other Stories, and Founding Director of the Anton Chekhov Foundation 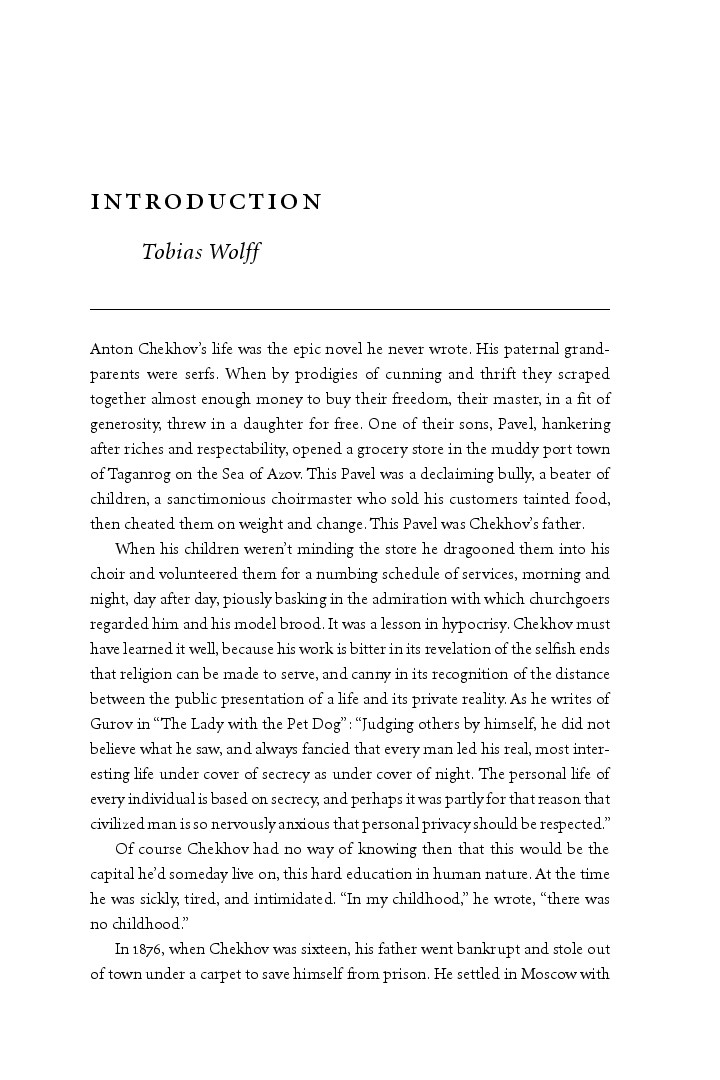 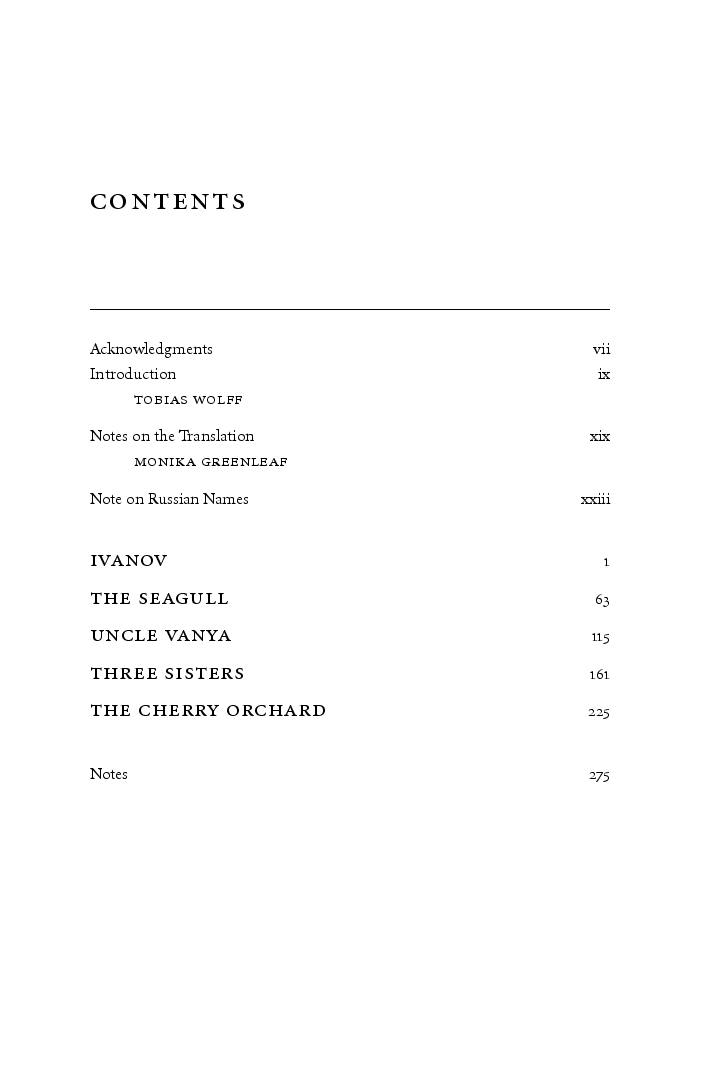