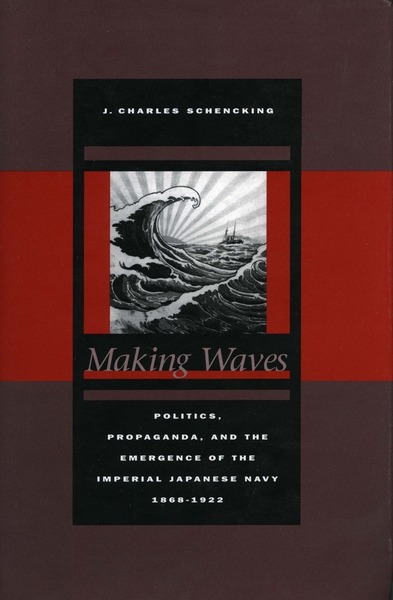 This book explores the political emergence of the Imperial Japanese Navy between 1868 and 1922. It fundamentally challenges the popular notion that the navy was a 'silent,' apolitical service. Politics, particularly budgetary politics, became the primary domestic focus—if not the overriding preoccupation—of Japan's admirals in the prewar period. This study convincingly demonstrates that as the Japanese polity broadened after 1890, navy leaders expanded their political activities to secure appropriations commensurate with the creation of a world-class blue-water fleet.

"Japan specialists and naval historians will relish this hearty new addition to the modern Japanese history canon. In a market driven by polish over substance, Making Waves is distinctly nourishing fare....It will remain an essential reference for Japan scholars and naval historians for years to come."

"Anyone interested in the dynamics of arms races or the Pacific origins of World War II or even the early twentieth century world more generally can read [this book] with great profit. 'Banzai!' for a superb work by a rising star in the historical firmament."

"Making Waves is an important book for historians of Japan, for naval and military historians, and for those interested in the relationship between politicians and the military in the pursuit of modern state power." 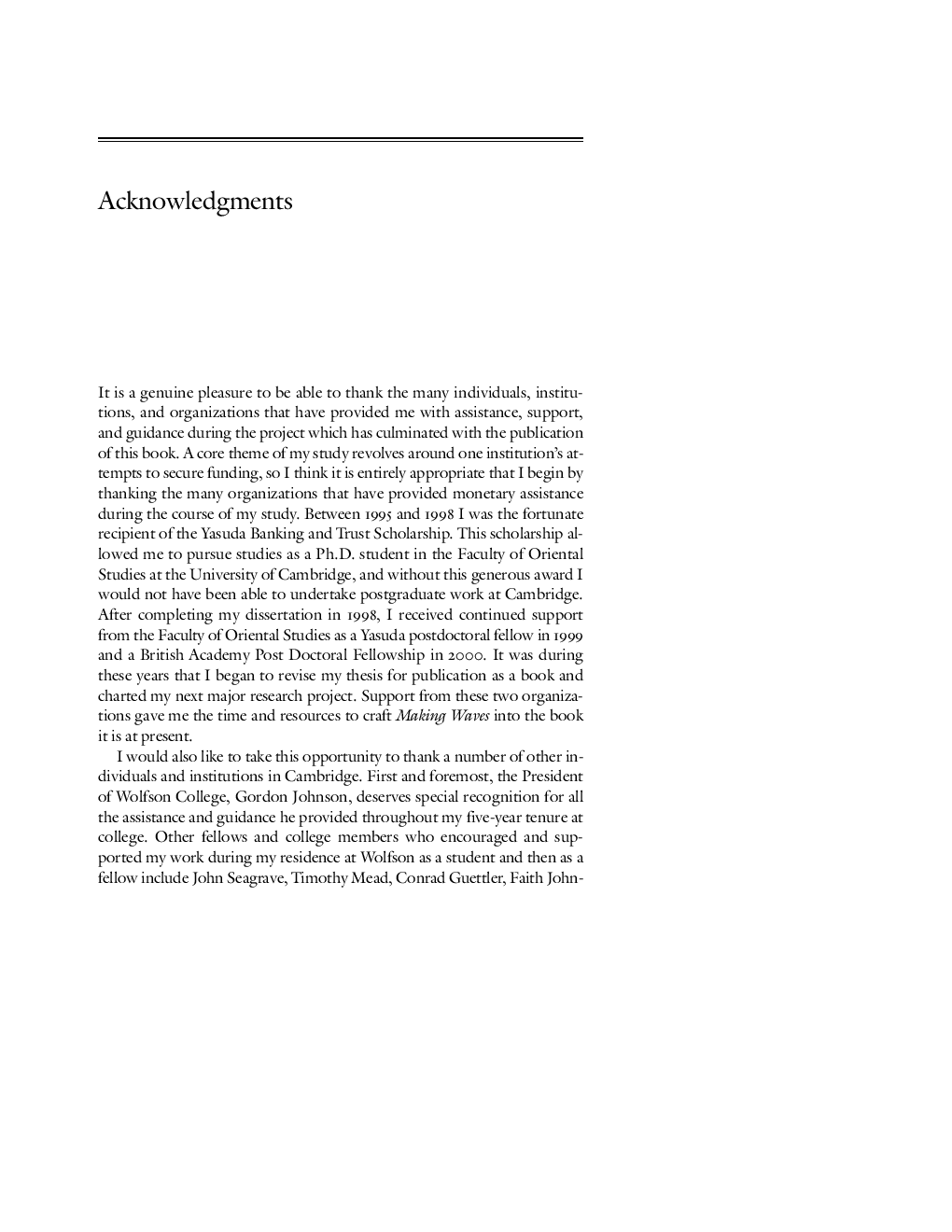 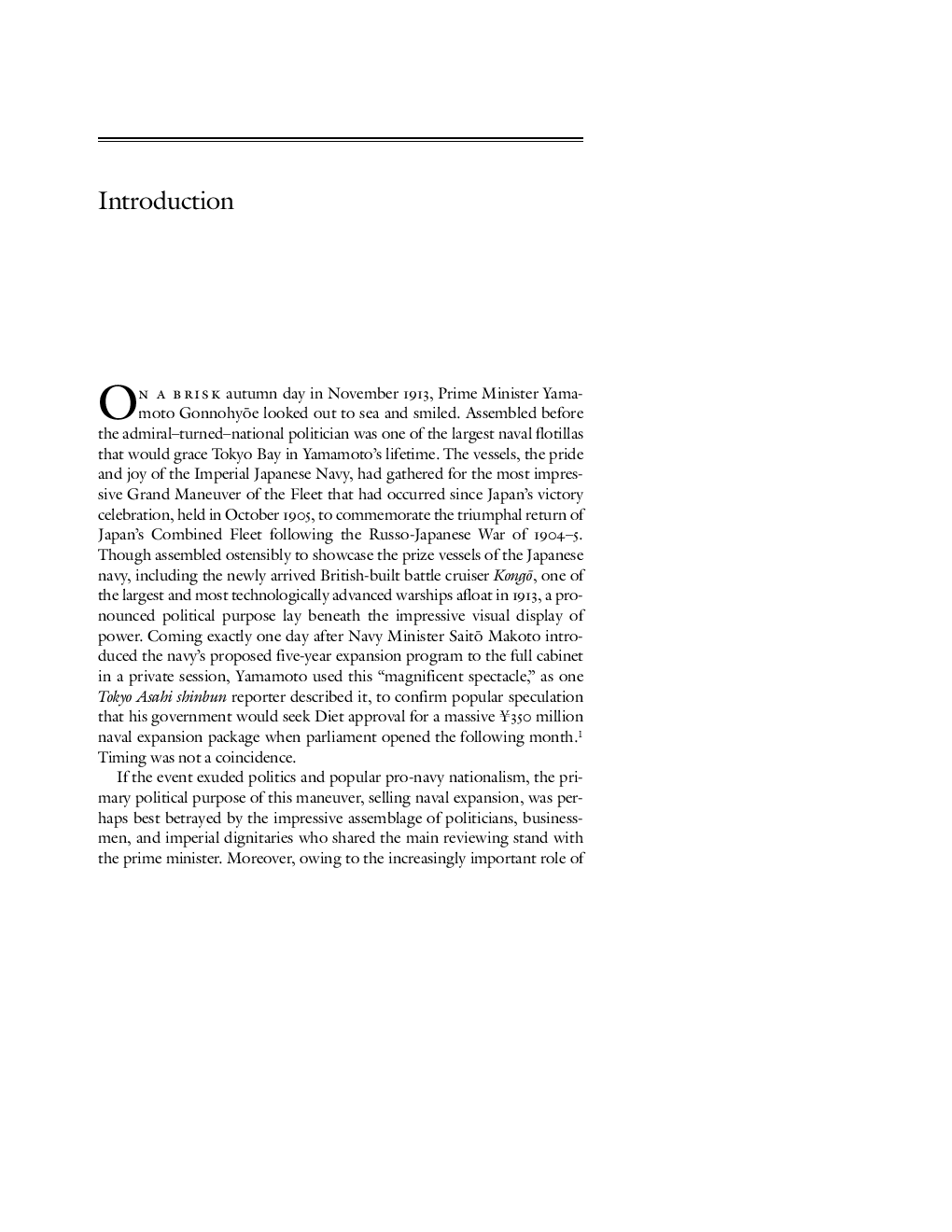 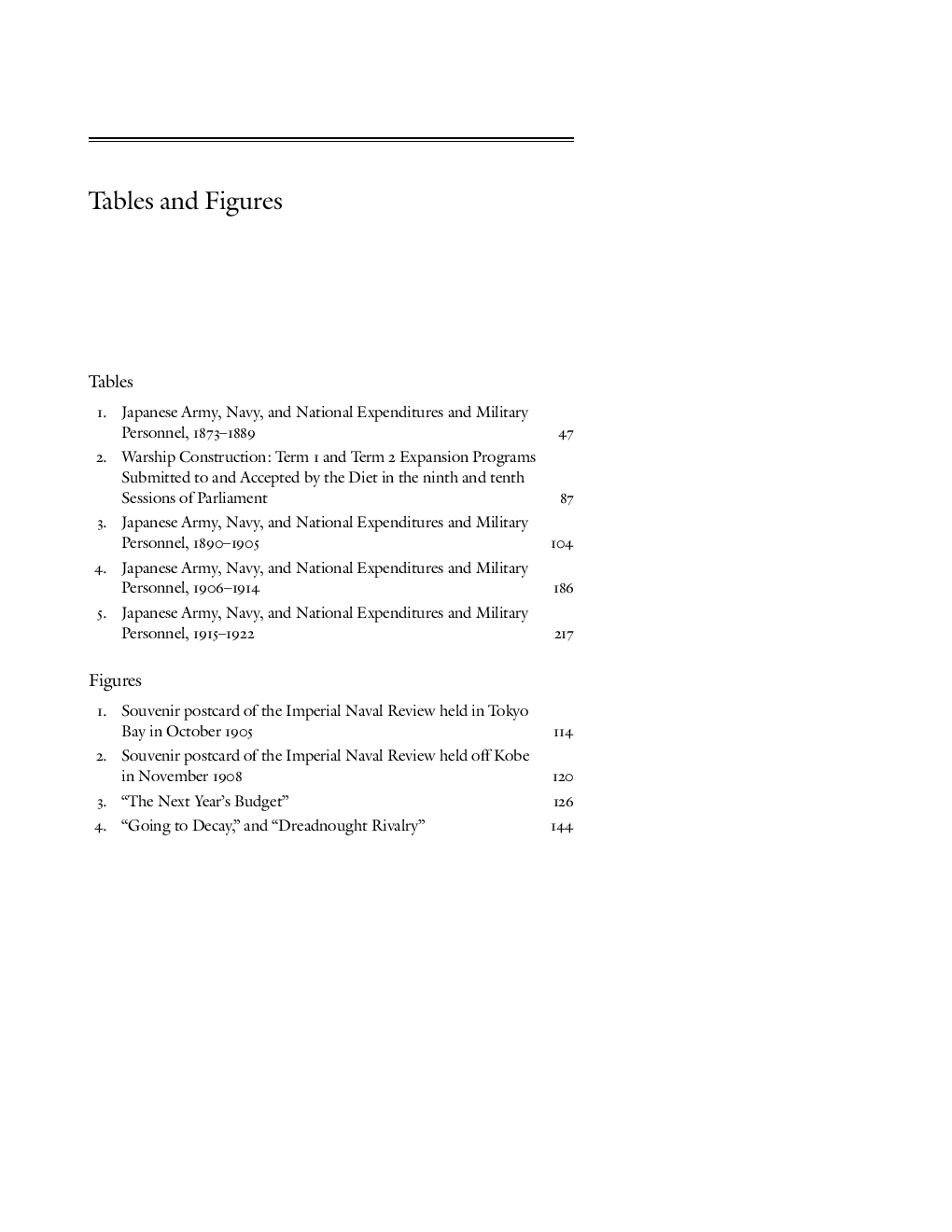