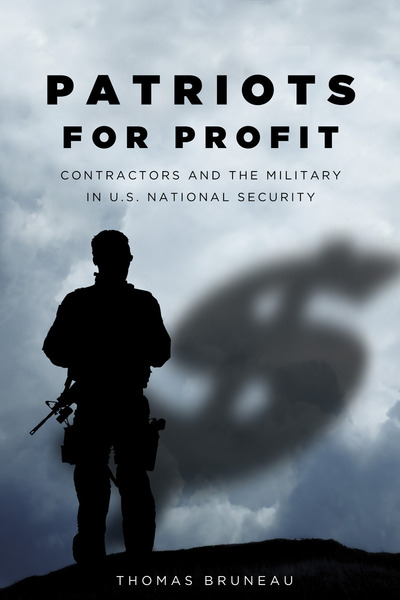 This book develops a new approach to the analysis of civil-military relations by focusing on the effectiveness of the armed forces in fulfilling roles & missions, and on their efficiency in terms of cost. The approach is applied to the United States using official documents and interviews with policy-makers. In addition to analyzing the impact of defense reform initiatives over the past thirty years, the book includes the recent phenomenon of "contracting-out" security that has resulted in greater numbers of contractors in Iraq and Afghanistan than uniformed military personnel.

While the book demonstrates that democratic civilian control of the military in the U.S. is not at issue, it reveals that there is little public control over Private Security Contractors due to a combination of the current restricted interpretation of what is an "inherently governmental function" and limited legal authority. This is despite the fact that PSCs have taken on roles and missions that were previously the responsibility of the uniformed military. Further, despite numerous efforts to redress the problem, current political and institutional barriers to reform are not likely to be overcome soon.

Thomas C. Bruneau is Distinguished Professor of National Security Affairs at the Naval Postgraduate School in Monterey, California, where he was chairman of the department from1989 to 1995. He is co-editor of Who Guards the Guardians and How: Democratic Civil-Military Relations.

"[B]runeau (Naval Postgraduate School) highlights the difficulty in providing effective management and anything but light or even marginal oversight. This relatively short work does a skillful job of looking at this phenomenon through the lens of the existing literature on civil-military relations, as well as the author's own investigations, concluding that a variety of forces and processes have led to 'the confusion, ineffectiveness, and inefficiency of private security contracting as it is today.'"

"This impressive volume is theoretically coherent and empirically rich, with insights into wider issues of defense policy-making and governance in the contemporary-era."

"This is a compelling and important book which is at once rooted deeply in the study of civil-military relations yet persuasively challenges many of its presumptions and precepts. It offers a penetrating examination of the challenges and dilemmas that private military contractors pose for traditional notions of civil-military relations, while placing this issue in a much broader perspective that offers wisdom and insight on defense reform, inter-service rivalries and the continuing impact of Goldwater-Nichols. This is likely to become a contemporary classic in the literature on civil-military relations."

"Bruneau persuasively makes two points that must be addressed if we are to avoid strategic paralysis: we need to formulate doctrine for how we use personal security contractors, and their employment must be carefully integrated into military planning, as well as budgeting, processes . . . In sum, Patriots for Profit is by no means an easy read for military commanders and their staffs. Nevertheless, Bruneau's observations are critical to national security." 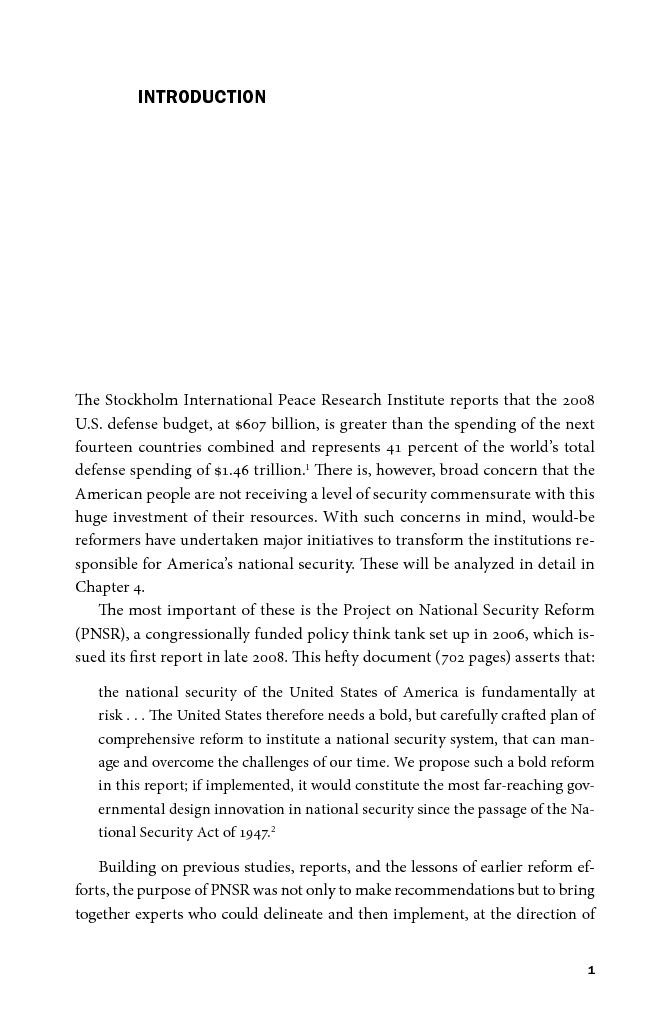 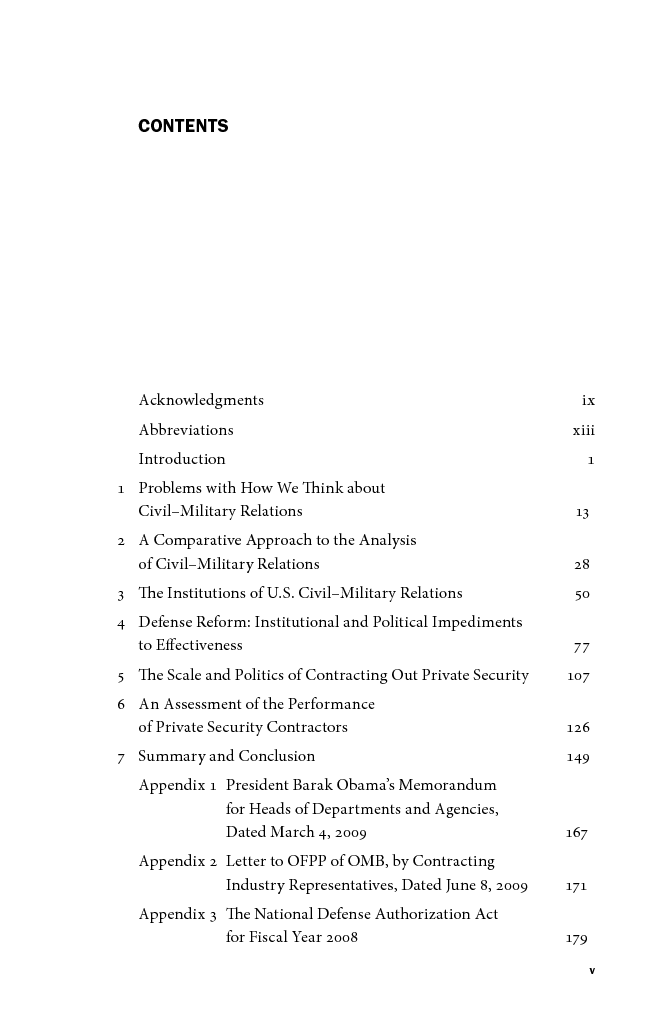 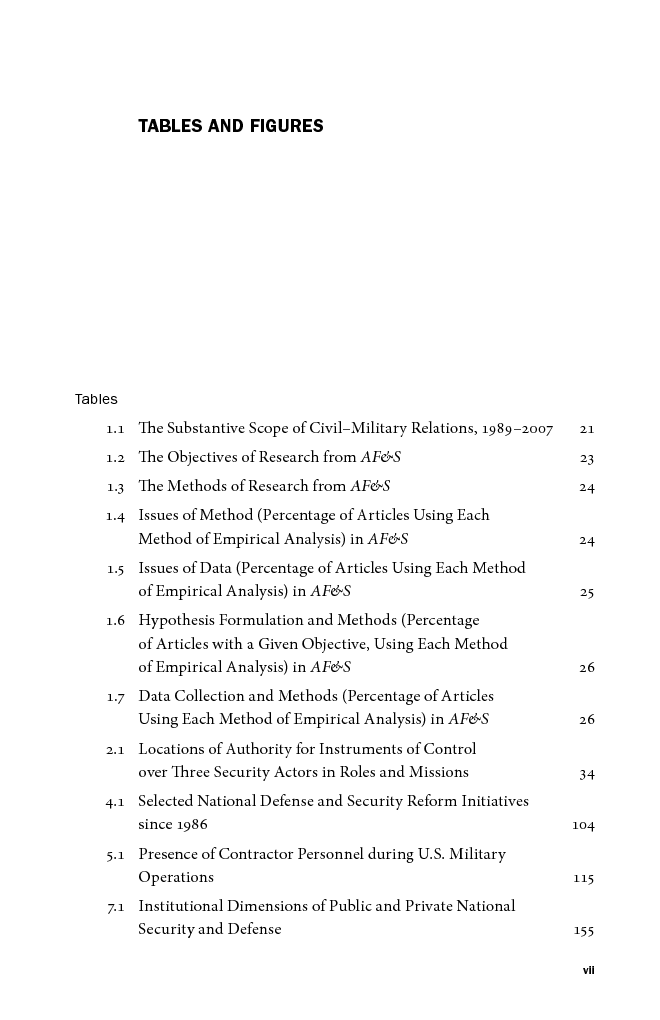