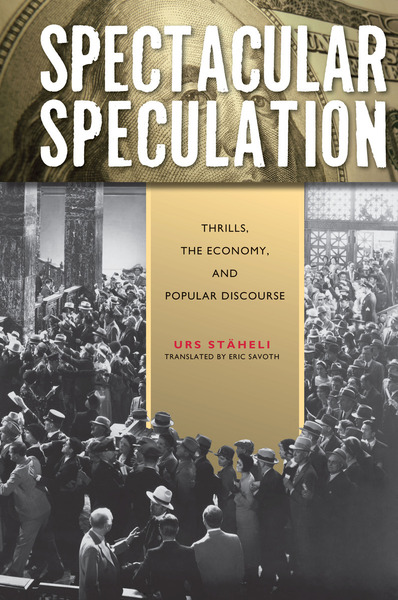 Spectacular Speculation is a history and sociological analysis of the semantics of speculation from 1870 to 1930, when speculation began to assume enormous importance in popular culture. Informed by the work of Luhmann, Foucault, Simmel and Deleuze, it looks at how speculation was translated into popular knowledge and charts the discursive struggles of making speculation a legitimate economic practice. Noting that the vocabulary available to discuss the concept was not properly economic, the book reveals the underside of putting it into words. Speculation's success depended upon non-economic language and morally questionable thrills: a proximity to the wasteful practice of gambling or other "degenerate" behaviors, the experience of financial markets as seductive, or out of control. American discourses of speculation take center stage, and the book covers an unusual range of material, including stock exchange guidebooks, ticker tape, moral treatises, plays, advertisements, and newspapers.

Urs Stäheli is Professor of Sociology and Sociological Theory at the University of Hamburg.

"The history of how society came to view, describe, and understand economic speculation remains critically relevant today, when speculation played a pivotal role in the 2008 housing market crash and the fallout that is still ongoing. Spectacular Speculation is therefore a welcome and highly recommended addition to world history and economic studies shelves."

"We are still living in the shadow of the 2007-2009 financial crisis, whose origins and aftermath will doubtless continue to interest scholars and the general public for generations to come. The thorough historical analysis carried out by Professor Stäheli, a unique and vital addition to the history and sociology of finance, not only illuminates the past; it gives us a new perspective on our present and future." 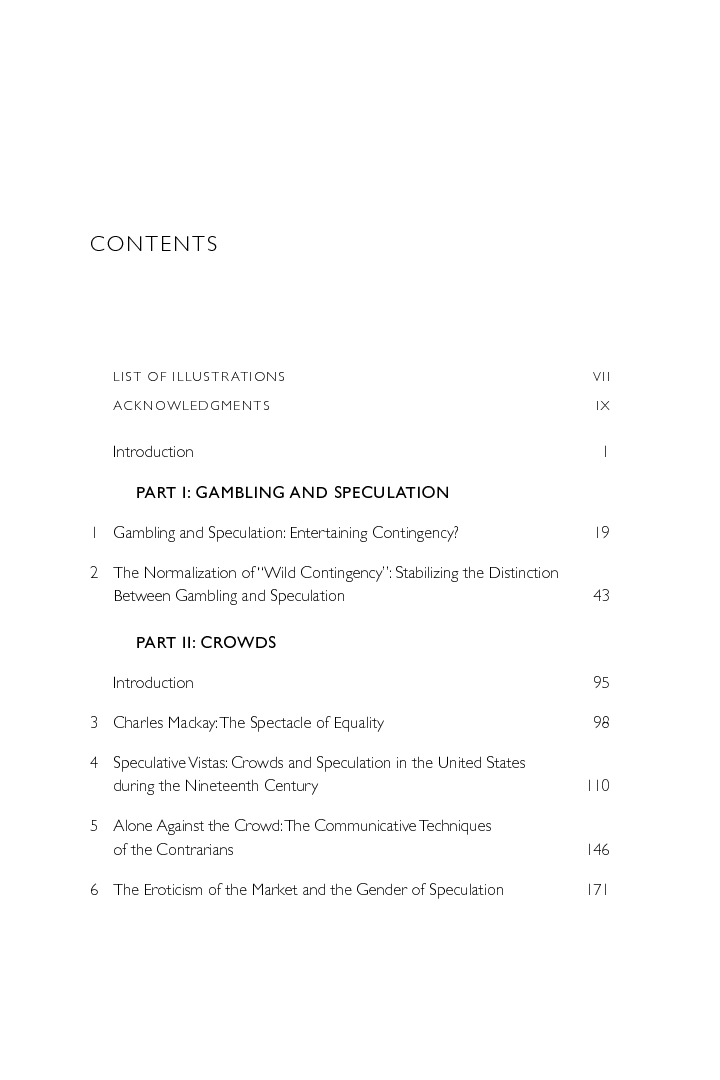 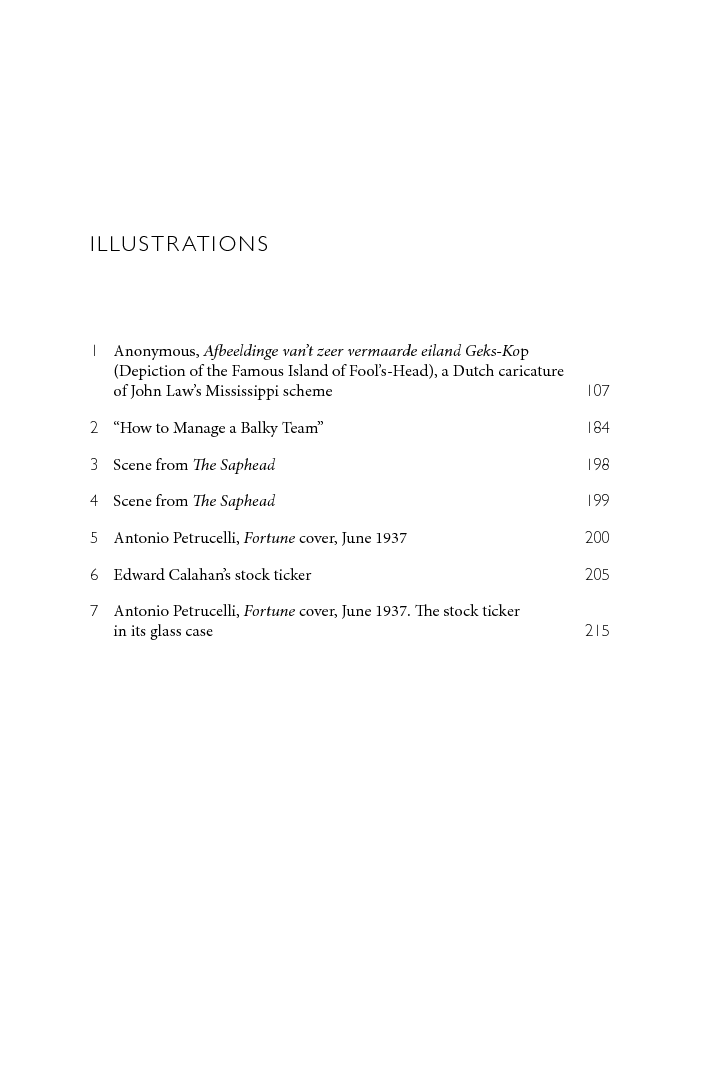 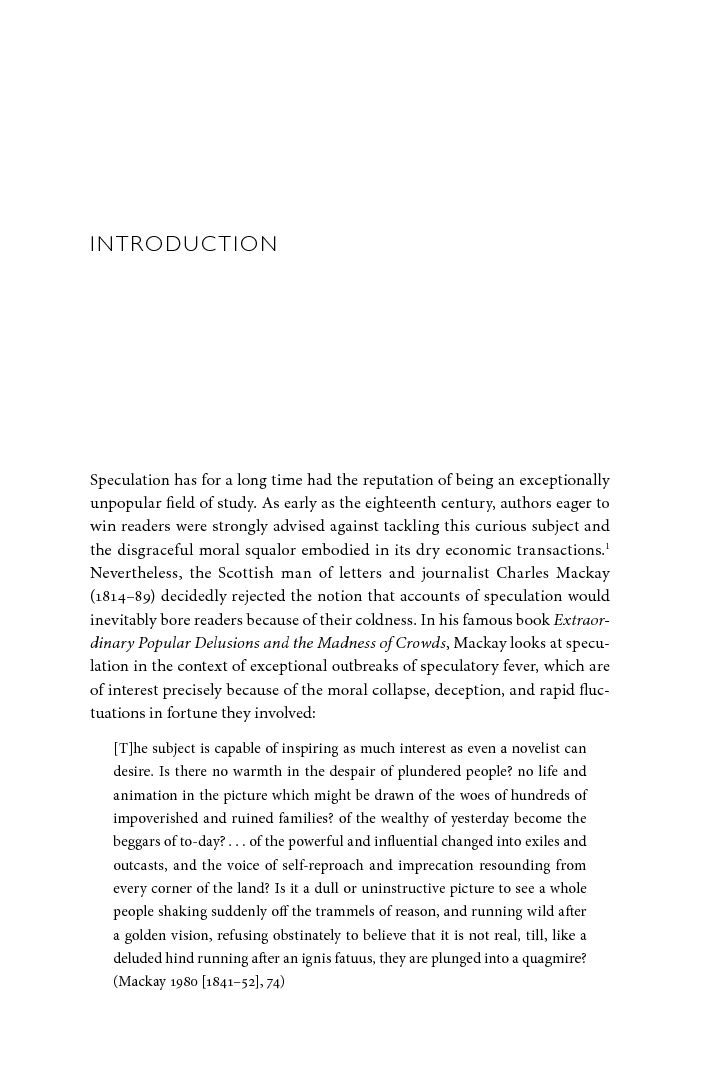