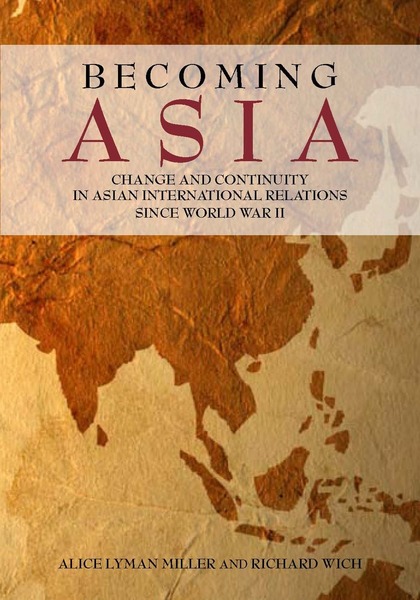 At the conclusion of World War II, Asia was hardly more than a geographic expression. Yet today we recognize Asia as a vibrant and assertive region, fully transformed from the vulnerable nation-states that emerged following the Second World War. The transformation was by no means an inevitable one, but the product of two key themes that have dominated Asia's international relations since 1945: the competition between the United States and the Soviet Union to enlist the region's states as assets in the Cold War, and the struggle of nationalistic Asian leaders to develop the domestic support to maintain power and independence in a dangerous international context.

Becoming Asia provides a comprehensive, systemic account of how these themes played out in Asian affairs during the postwar years, covering not only East Asia, but South and Central Asia as well. In addition to exploring the interplay between nationalism and Cold War bipolarity during the first postwar decades, authors Alice Lyman Miller and Richard Wich chart the rise of largely export-led economies that are increasingly making the region the global center of gravity, and document efforts in the ongoing search for regional integration.

The book also traces the origins and evolution of deep-rooted issues that remain high on the international agenda, such as the Taiwan question, the division of Korea and the threat of nuclear proliferation, the Kashmir issue, and the nuclearized Indian-Pakistani conflict, and offers an account of the rise of China and its implications for regional and global security and prosperity. Primary documents excerpted throughout the text—such as leaders' talks and speeches, international agreements, secret policy assessments—enrich accounts of events, offering readers insight into policymakers' assumptions and perceptions at the time.

Alice Lyman Miller is a research fellow at the Hoover Institution and teaches at Stanford University and the United States Naval Postgraduate School. She is the founding editor of the Hoover Institution's China Leadership Monitor and author of Science and Dissent in Post-Mao China (1996).

Richard Wich has extensive government and academic experience in Communist and Asian affairs. He is a visiting scholar at John Hopkins University's School of Advanced International Studies and is the author of Sino-Soviet Crisis Politics (1980).

"This elegant synthesis of the major events and their interactions in the extraordinarily complex international politics of Asia after WWII is an important contribution. Tailor made for advanced courses on the history of Asian international relations, its readability and narrative structure also offer the general reader access to a historical perspective on a region that is transforming the world today."

"Alice Lyman Miller and Richard Wich have done a great service in this thorough and thoughtful volume. The historical depth, detailed analysis, and broad geographic scope of Becoming Asia put it in a class by itself among the fine surveys of Asian international relations in the last century." 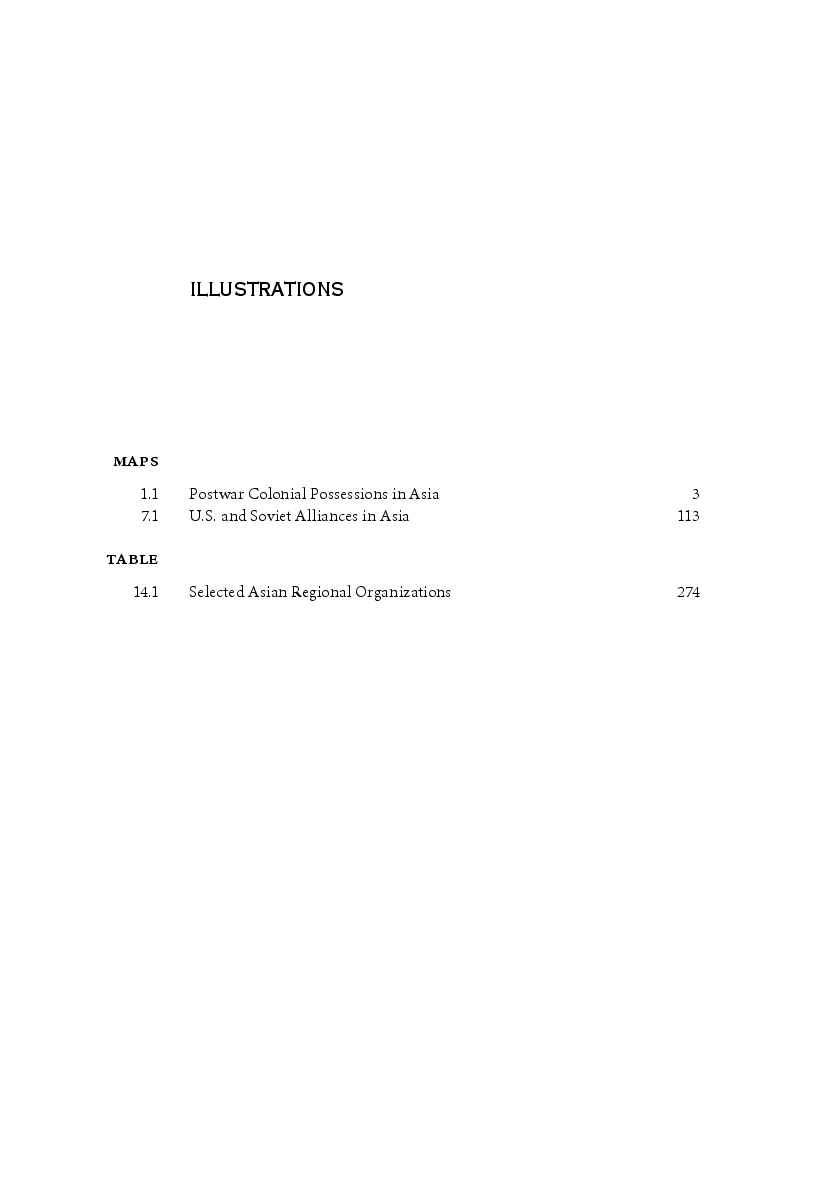 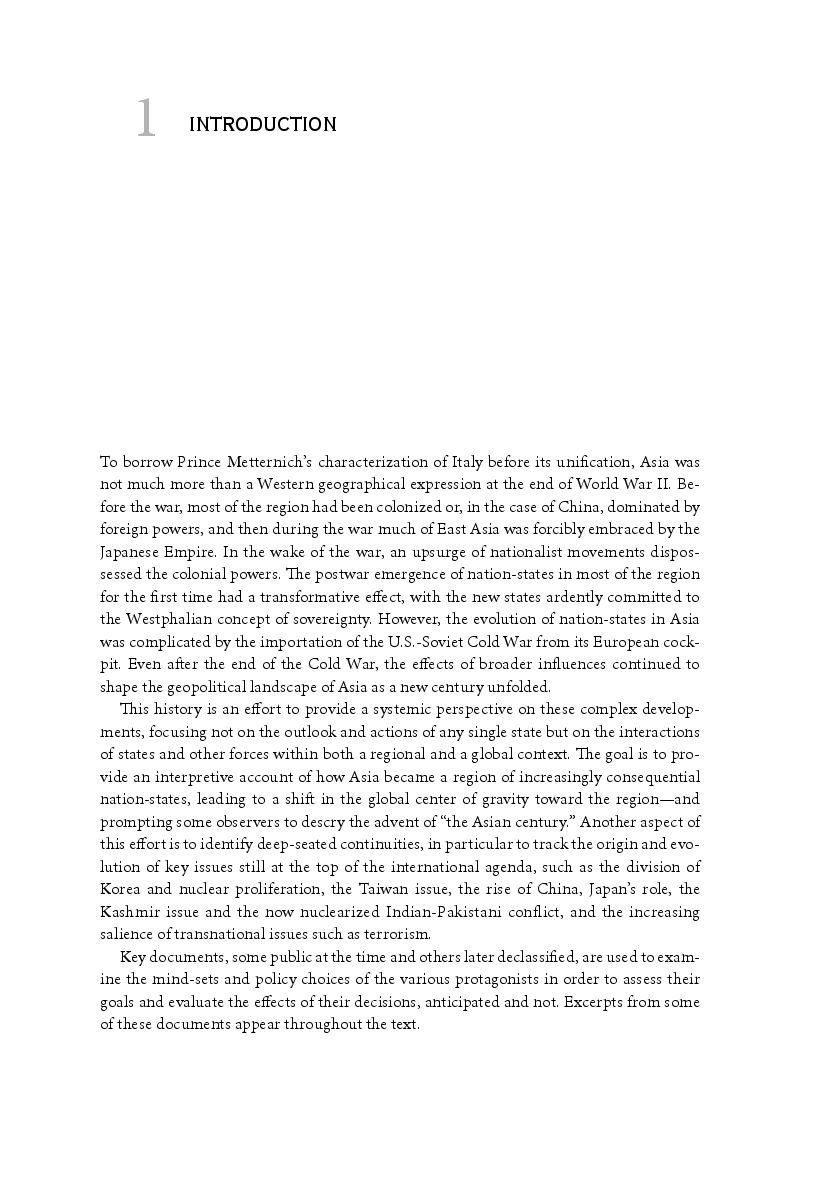 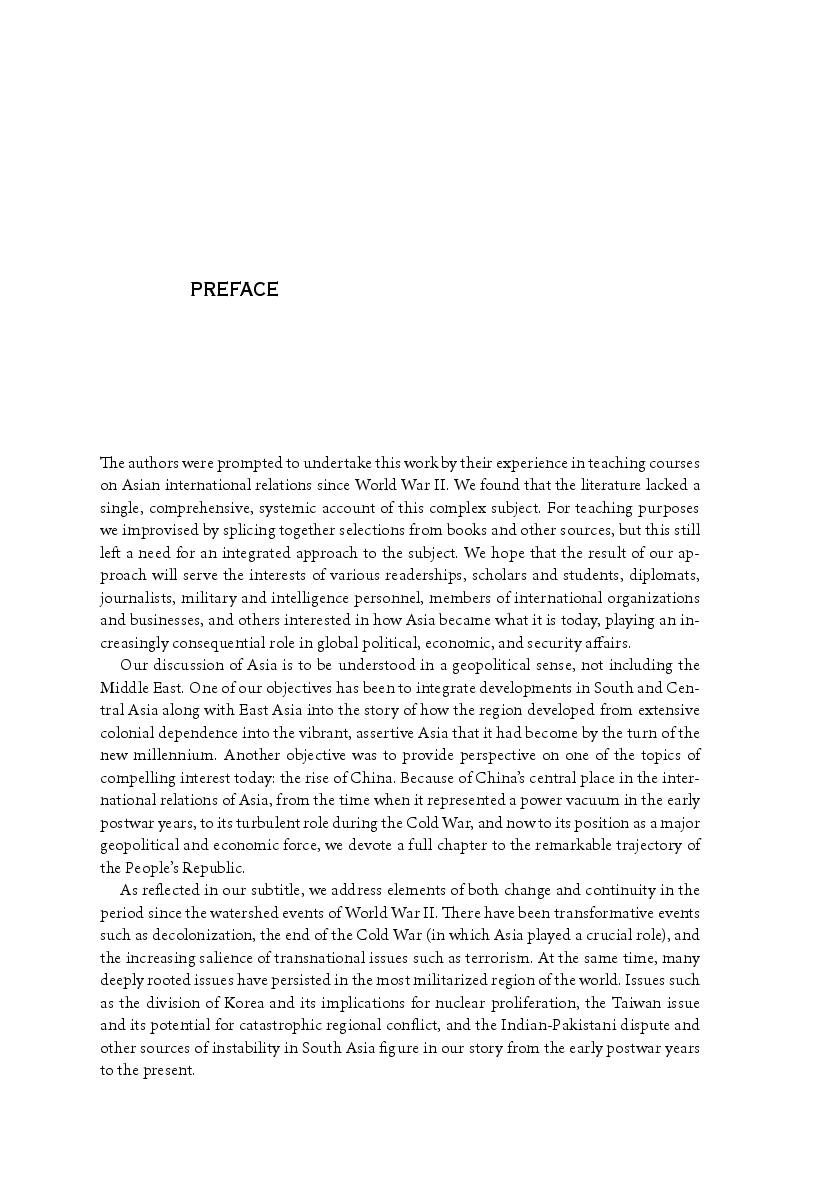 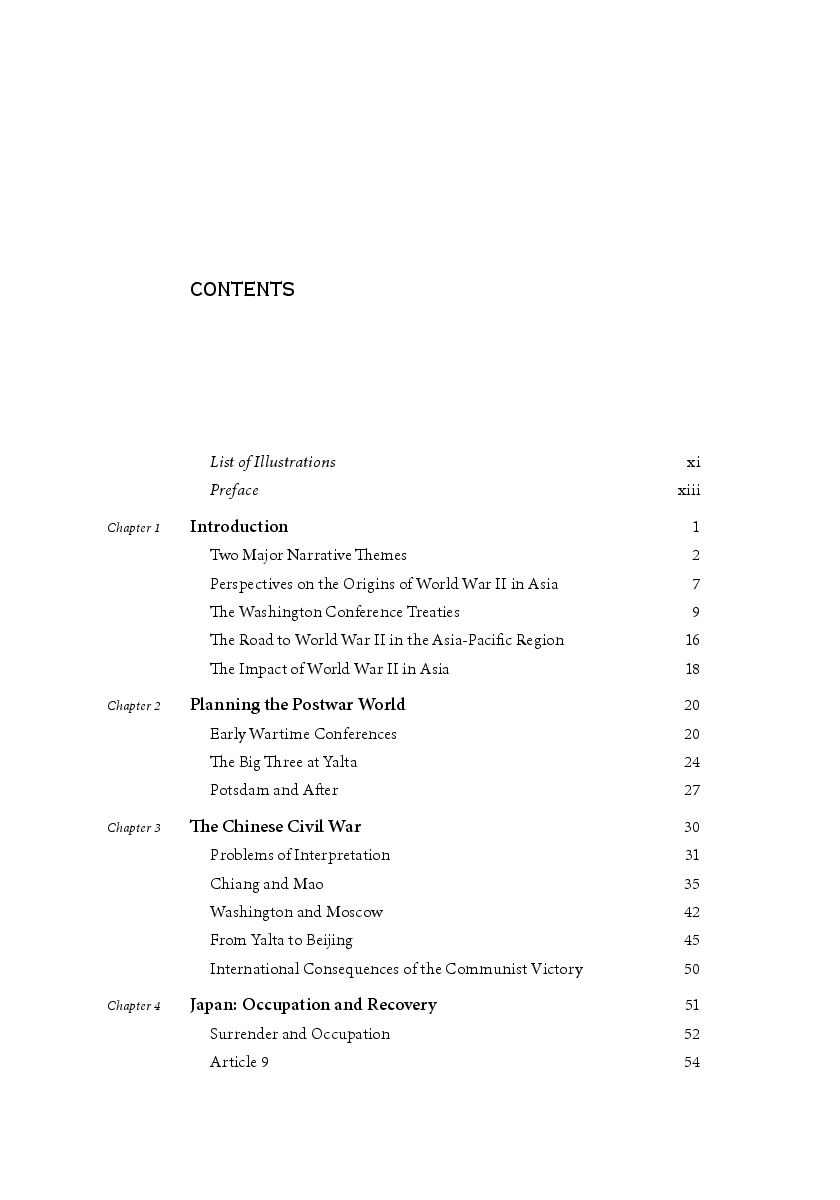