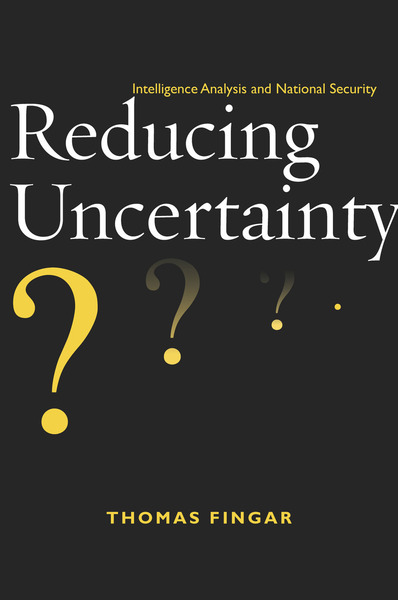 The US government spends billions of dollars every year to reduce uncertainty: to monitor and forecast everything from the weather to the spread of disease. In other words, we spend a lot of money to anticipate problems, identify opportunities, and avoid mistakes. A substantial portion of what we spend—over $50 billion a year—goes to the US Intelligence Community.

Reducing Uncertainty describes what Intelligence Community analysts do, how they do it, and how they are affected by the political context that shapes, uses, and sometimes abuses their output. In particular, it looks at why IC analysts pay more attention to threats than to opportunities, and why they appear to focus more on warning about the possibility of "bad things" happening than on providing the input necessary for increasing the likelihood of positive outcomes.

The book is intended to increase public understanding of what IC analysts do, to elicit more relevant and constructive suggestions for improvement from outside the Intelligence Community, to stimulate innovation and collaboration among analysts at all grade levels in all agencies, and to provide a core resource for students of intelligence. The most valuable aspect of this book is the in-depth discussion of National Intelligence Estimates—what they are, what it means to say that they represent the "most authoritative judgments of the Intelligence Community," why and how they are important, and why they have such high political salience and symbolic importance. The final chapter lays out, from an insider's perspective, the story of the flawed Iraq WMD NIE and its impact on the subsequent Iran nuclear NIE—paying particular attention to the heightened political scrutiny the latter received in Congress following the Iraq NIE debacle.

"This is a well-documented, well-written piece by a former high-ranking member of the intelligence community . . . Recommended."

"Fingar provides a clear and useful tour of how intelligence analysis is produced."

"Tom Fingar provides a frank, detailed examination of the challenges to and successes of the US Intelligence Community. In doing so, he reveals insights and strategies that directly address our national security needs. High-stakes examples described by Fingar provide an insider-account only he can provide. The result is riveting and informative."

"Tom Fingar's distillation of lessons learned during more than two decades at the nexus of intelligence analysis and national security decision-making is clear, concise, and brimming with insight. Reducing Uncertainty should be required reading for all who produce, use, or think about intelligence."

"When I was chief of staff to Secretary of State Colin Powell, the only person who spent more time in my office than the secretary was Tom Fingar. His insights, personal and professional, were always trenchant, always valuable. Reducing Uncertainty is jam-packed with such insights."

"This book brings much light and clarity to a subject that is both important and all too often surrounded by erroneous suppositions and myths. There is not likely to be another treatment of intelligence analysis from an individual with such senior access to both the intelligence leadership and senior policy-makers."

"As an editor and contributor, Dr. Fingar has joined breadth with focus, and parsimony with insight. This fine comparative study importantly suggests that to understand China's ever-changing foreign policy ties, we must understand what Beijing thinks countries can do for it' and do to it.'"

"The New Great Game is a timely and learned contribution to our understanding of an understudied and increasingly important subject: China's relations with its Western neighbors."

—Thomas J. Christensen, Princeton University and author of The China Challenge: Shaping the Choices of a Rising Power

"Beijing's ambitious plans for 'Silk Road' initiatives strengthening transportation, communications, and trade could transform Eurasia and deeply engage great powers such as Russia and India. Anyone interested in tracking these developments will find this book a godsend, filled with fascinating insights into the interplay of economic, historical, and geopolitical factors that will shape the outcome of this new great game." 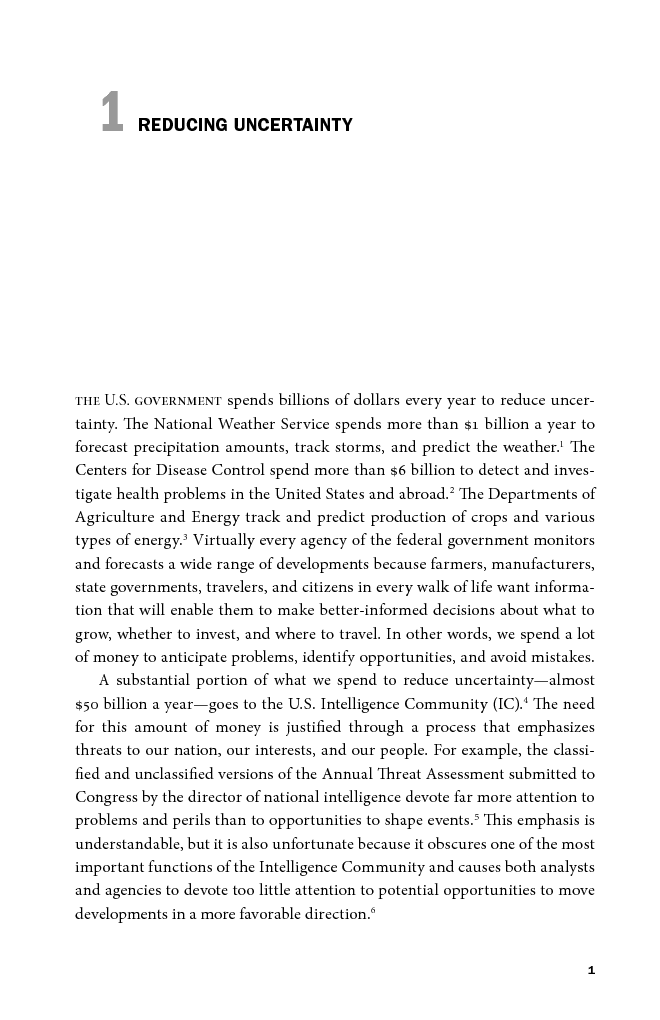 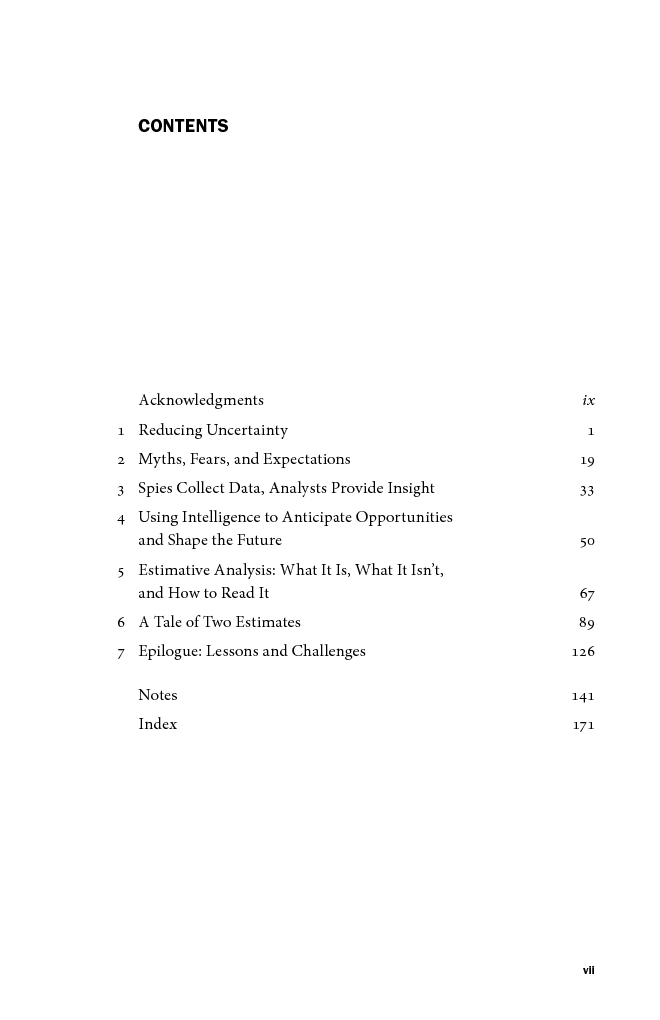