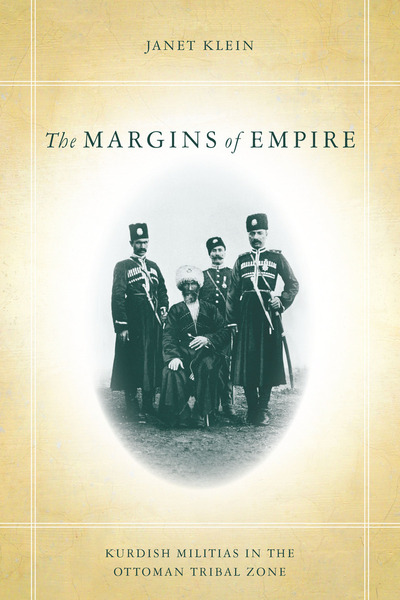 At the turn of the twentieth century, the Ottoman state identified multiple threats in its eastern regions. In an attempt to control remote Kurdish populations, Ottoman authorities organized them into a tribal militia and gave them the task of subduing a perceived Armenian threat. Following the story of this militia, Klein explores the contradictory logic of how states incorporate groups they ultimately aim to suppress and how groups who seek autonomy from the state often attempt to do so through state channels.

In the end, Armenian revolutionaries were not suppressed and Kurdish leaders, whose authority the state sought to diminish, were empowered. The tribal militia left a lasting impact on the region and on state-society and Kurdish-Turkish relations. Putting a human face on Ottoman-Kurdish histories while also addressing issues of state-building, local power dynamics, violence, and dispossession, this book engages vividly in the study of the paradoxes inherent in modern statecraft.

Janet Klein is Associate Professor of History at The University of Akron.

"The Margins of Empire will certainly stand as a cornerstone for future research into the construction of Kurdish identity and politics as well as the making of modern eastern Anatolia."

"There should be no doubt that The Margins of Empire will become standard reading for students of Kurdish Studies and for Ottomanists who focus on tribes."

"Klein sheds light on some of the most important and complicated relations and negotiations the Ottoman officials were engaged in as their empire crumbled around them. She never loses sight of the broader implications of her work in this original, highly valuable look at a significant period in the history of the Middle East."

"This is a most welcome and very significant contribution to Kurdish history and to the history of the eastern provinces during the late Ottoman period. The rich documentation of the saga of the Kurds as they undergo a very difficult transformation will generate healthy scholarly debate. An excellent book."

"The Margins of Empire is a fascinating study of history and the interactions of many peoples with one another." 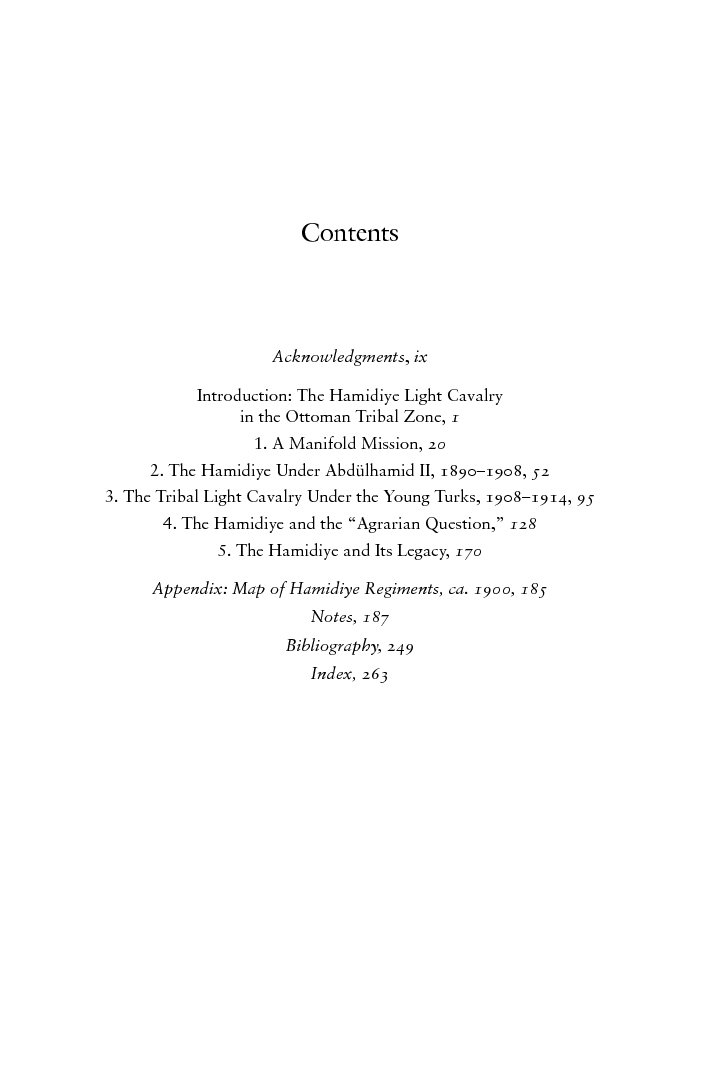