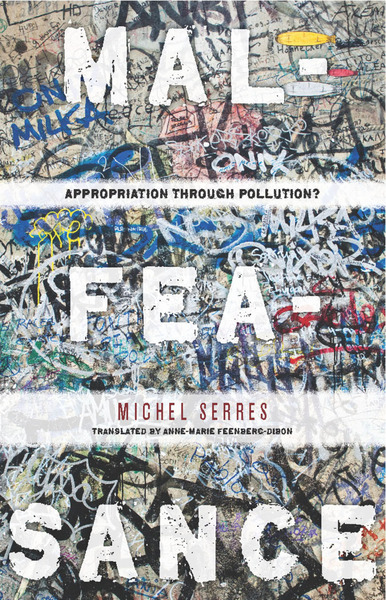 In this highly original and provocative book, Michel Serres reflects on the relation between nature and culture and analyzes the origins of the world's contemporary environmental problems. He does so through the surprising proposition that our cleanliness is our dirt. While all living beings pollute to lay claim to their habitat, humans have multiplied pollution's effects catastrophically since the Industrial Revolution through the economic system's mode of appropriation and its emphasis on mindless growth. He warns that while we can measure what he calls "hard pollution"—the poisoning of the Earth—we ignore at our peril the disastrous impact of the "soft pollution" created by sound and images on our psyches. Sounding the alarm that the planet is heading for disaster, Serres proposes that humanity should stop trying to "own" the world and become "renters." Building on his earlier work, especially that on hominization, he urges us to establish a "natural contract" with nature.

Published with the assistance of the Edgar M. Kahn Memorial Fund.

Michel Serres is a French philosopher, Professor of French at Stanford, and, since 1990, a member of the Académie Française. He is the author of more than thirty books, of which many have been translated into English. Stanford published his Rome: The Book of Foundations in 1991.

"Michel Serres is widely considered one of the most important French thinkers of the postwar era. He believes in the age-old, overreaching ambition of philosophy: to synthesize the totality of human knowledge. Malfeasance reads like a manifesto of his philosophy of synthesis."

"Malfeasance is a welcome introduction to, and an elegant demonstration of, Michel Serres's recent work. In the face of pollution's calamities, Serres calls for responsible action, a new social contract, a peaceful compact with the world. Reversing Rousseau's negative command—'This is mine'—he proffers, 'This is enough for me.'" 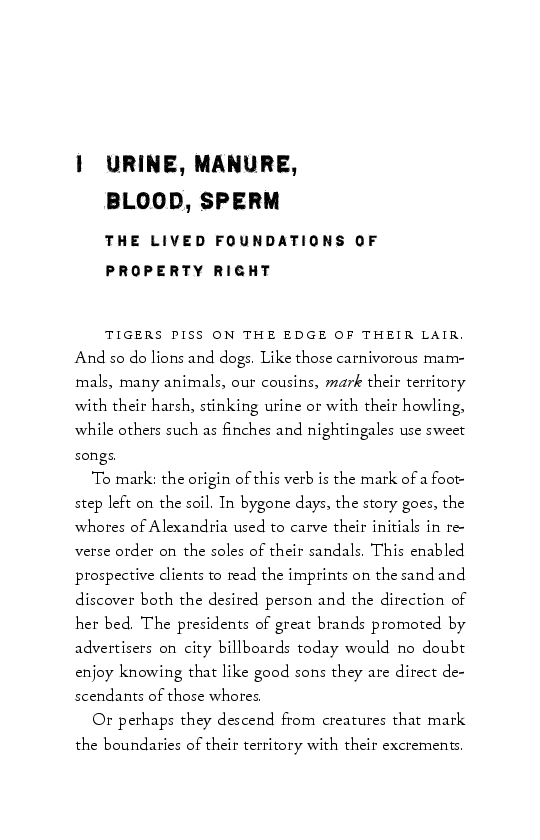 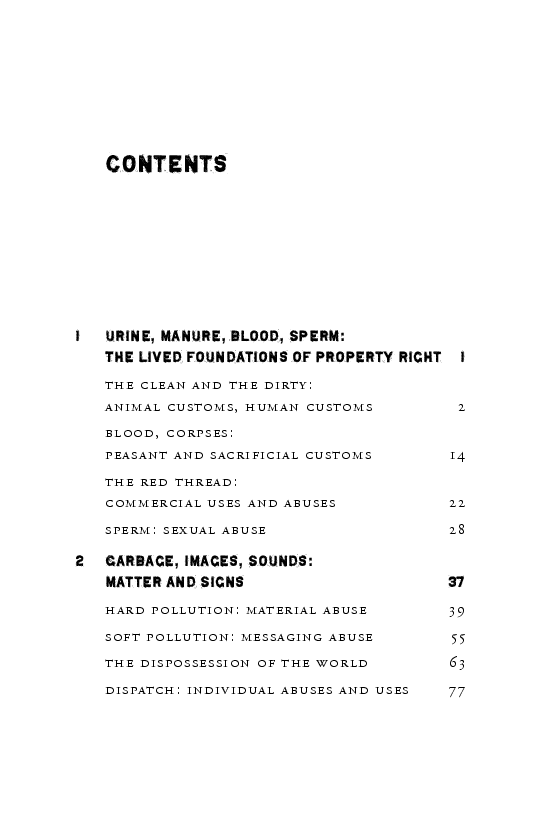