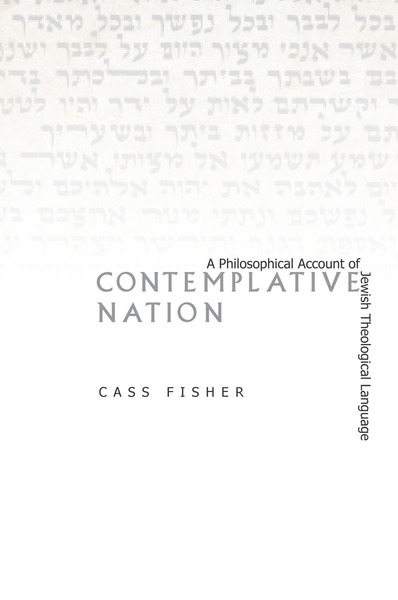 Contemplative Nation challenges the long-standing view that theology is not a vital part of the Jewish tradition. For political and philosophical reasons, both scholars of Judaism and Jewish thinkers have sought to minimize the role of theology in Judaism. This book constructs a new model for understanding Jewish theological language that emphasizes the central role of theological reflection in Judaism and the close relationship between theological reflection and religious practice in the Jewish tradition. Drawing on diverse philosophical resources, Fisher's model of Jewish theology embraces the multiple forms and functions of Jewish theological language. Fisher demonstrates the utility of this model by undertaking close readings of an early rabbinic commentary on the book of Exodus (Mekhilta of Rabbi Ishmael ) and a work of modern philosophical theology (Franz Rosenzweig's The Star of Redemption). These readings advance the discussion of theology in rabbinics and modern Jewish thought and provide resources for constructive Jewish theology.

Cass Fisher is an Assistant Professor of Religious Studies at the University of South Florida.

"The strength of the book lies in its remarkable clarity of expression and tight argumentation. Patiently and methodologically, Fisher builds his model of Jewish theological practice and accounts for each step of this construction project, explaining what he takes from other thinkers, where he disagrees with his interlocutors, and how they complement each other . . . Contemplative Nation is highly recommended for scholars of Jewish studies, religious studies, philosophy, and theology. The book is an excellent example of how to apply hermeneutical theories to the study of Judaism, how to bridge the gap between continental philosophy and analytic philosophy, and how to expand the scope of Jewish studies by appreciating the nature of theological discourse."

"Fisher'sContemplative Nation, a title that alludes to the influence of Philo on the author, uses the hermeneutics of Hans-George Gadamer and Paul Ricoeur in combination with Pierre Hadot's formulation of the character of ancient philosophy and William Alston's epistemic analysis of Christian religious experience to construct a model for "Jewish Theological Practice." Fisher exemplifies the usefulness of his model by applying it first to an example of ancient rabbinic philosophy and then to an example of modern Jewish philosophy. The ancient text is the Mekhilta, which Fisher reads primarily through the interpretations of Max Kadushin and Judah Goldin; the modern text is Franz Rosenzweig's Star of Redemption, which Fisher reads primarily with reference to the interpretations of Leora Batnitzky and Peter Gordon. The result is an exciting dialogue between diverse texts, scholarly disciplines, and lines of interpretation, out of which emerges a strong argument for the claim that Jewish thought is theological and deeply rooted in a rationalist commitment to communal practice and lived religious experience. This book is a must for all serious scholars of hermeneutics, the philosophy of religion, rabbinics, and modern Jewish philosophy."

"This work is a highly original and most significant defense of Jewish theology as integral to Jewish religious life. The author argues persuasively for the existence of a Jewish theological practice, imbedded in the exegesis and hermeneutics of both classical and modern sources, a practice not beholden to the more systematic forms of Christian theology. This work should change the way we think about Jewish theology and about theology in general." 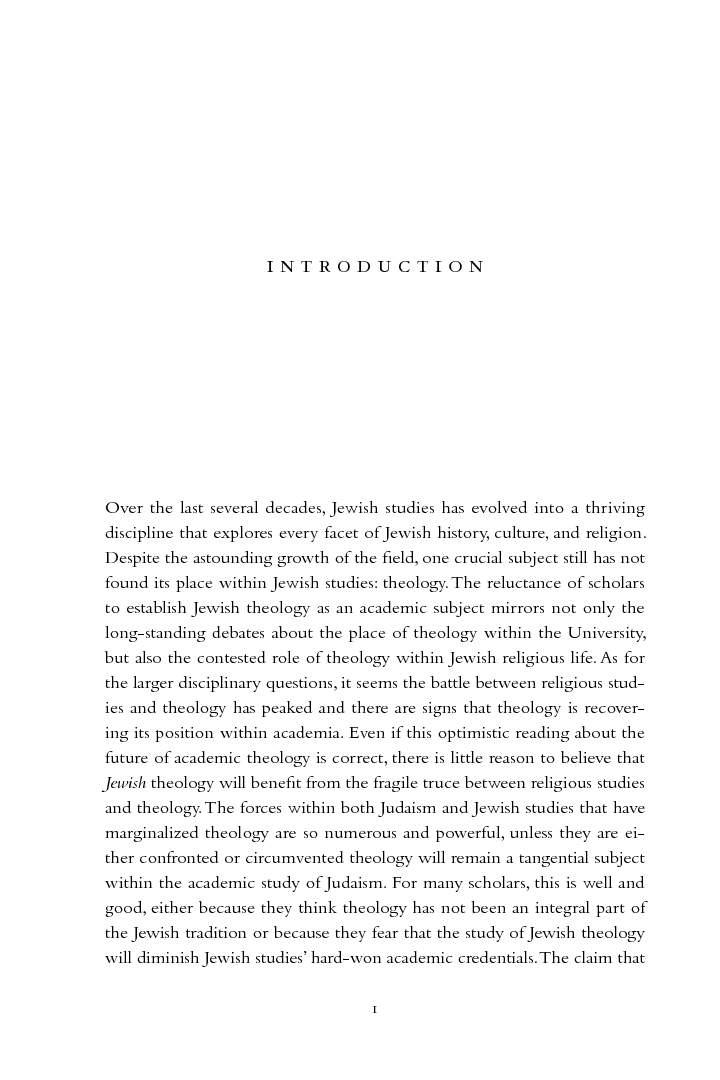 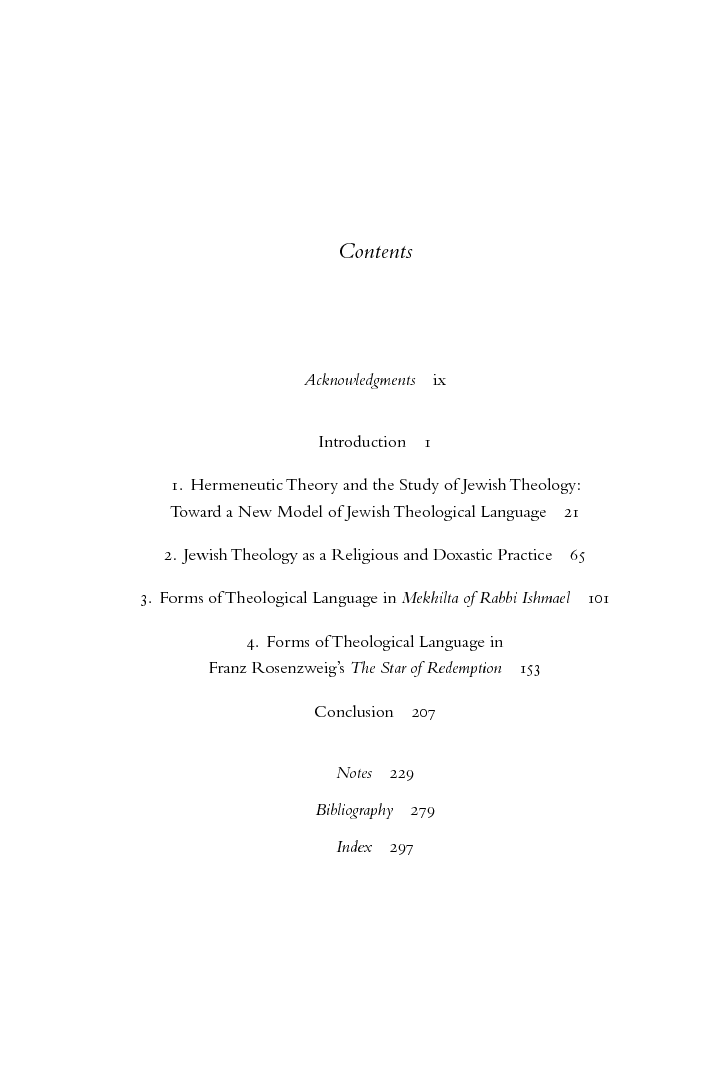