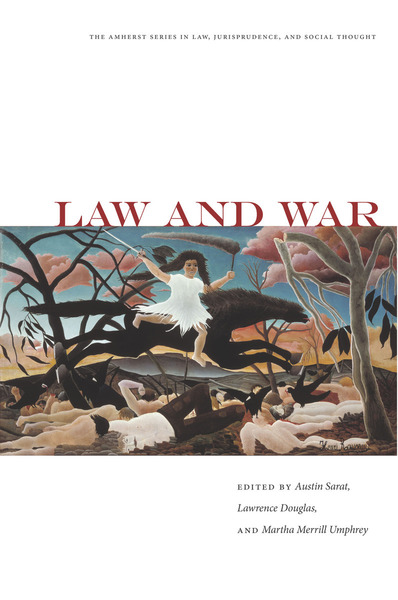 Law and War explores the cultural, historical, spatial, and theoretical dimensions of the relationship between law and war—a connection that has long vexed the jurisprudential imagination. Historically the term "war crime" struck some as redundant and others as oxymoronic: redundant because war itself is criminal; oxymoronic because war submits to no law. More recently, the remarkable trend toward the juridification of warfare has emerged, as law has sought to stretch its dominion over every aspect of the waging of armed struggle. No longer simply a tool for judging battlefield conduct, law now seeks to subdue warfare and to enlist it into the service of legal goals. Law has emerged as a force that stands over and above war, endowed with the power to authorize and restrain, to declare and limit, to justify and condemn.

In examining this fraught, contested, and evolving relationship, Law and War investigates such questions as: What can efforts to subsume war under the logic of law teach us about the aspirations and limits of law? How have paradigms of law and war changed as a result of the contact with new forms of struggle? How has globalization and continuing practices of occupation reframed the relationship between law and war?

"Enhanced with the inclusion of a comprehensive index, Law and War is a collective work of outstanding scholarship and a highly recommended addition to academic library Judicial Studies reference collections and supplemental reading lists."

"Law and War offers deep, rigorous, and diverse reflections on the potential, and peril, for law's efforts to humanize war. This is a valuable addition in a field of growing significance to legal, political, and policy scholars, and beyond." 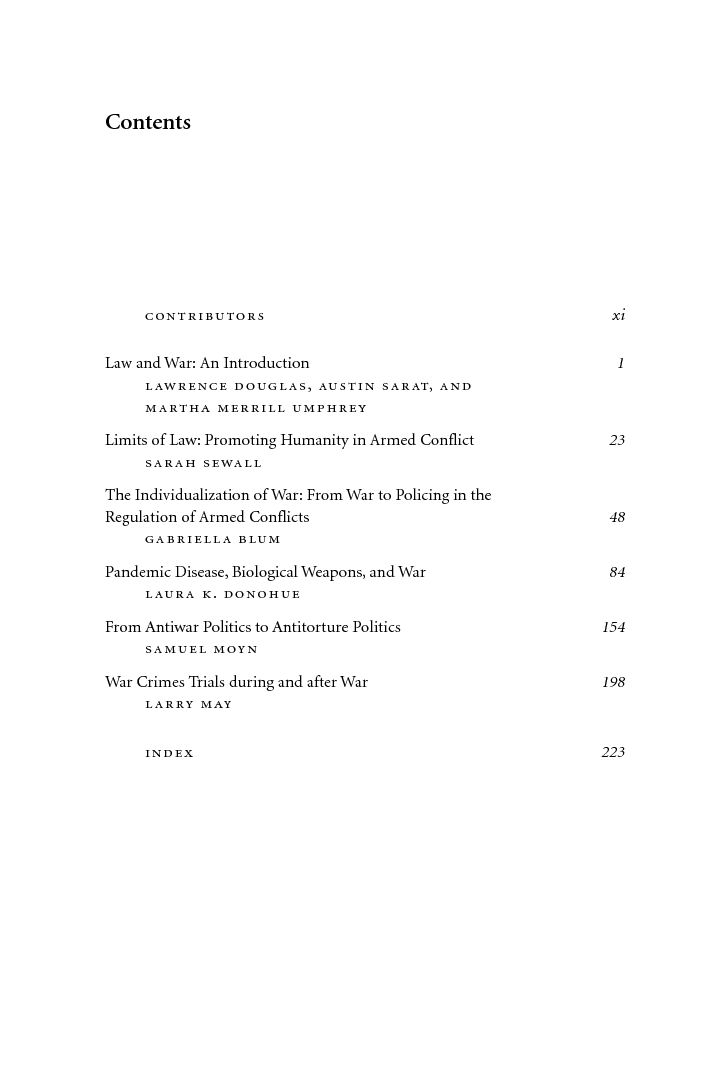 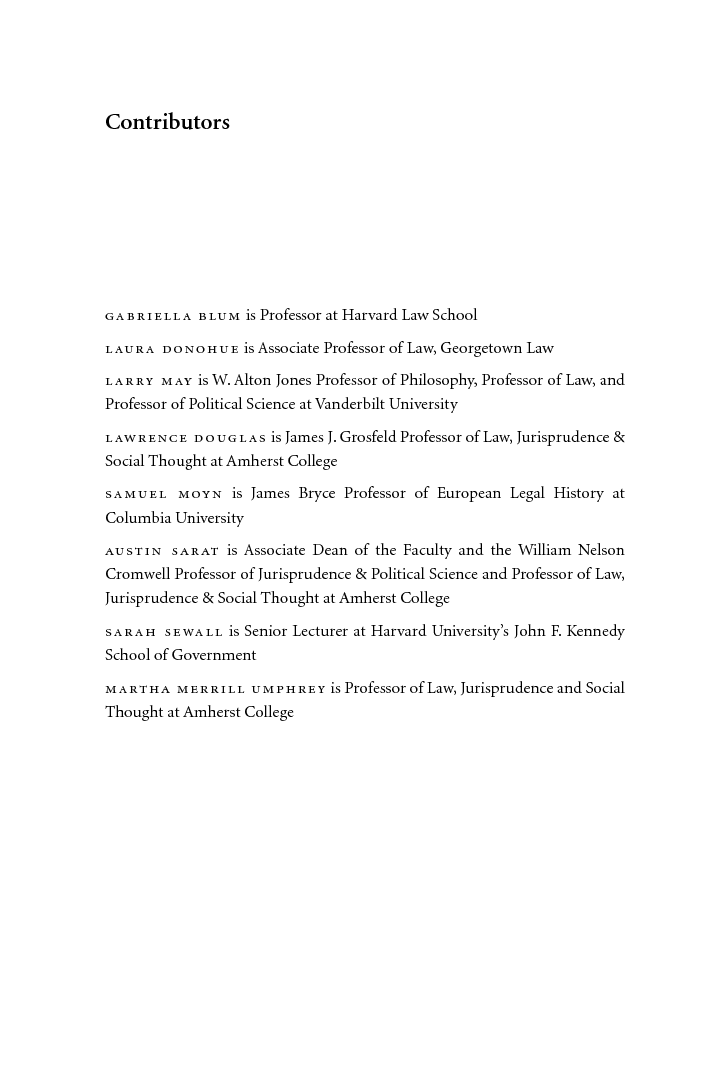 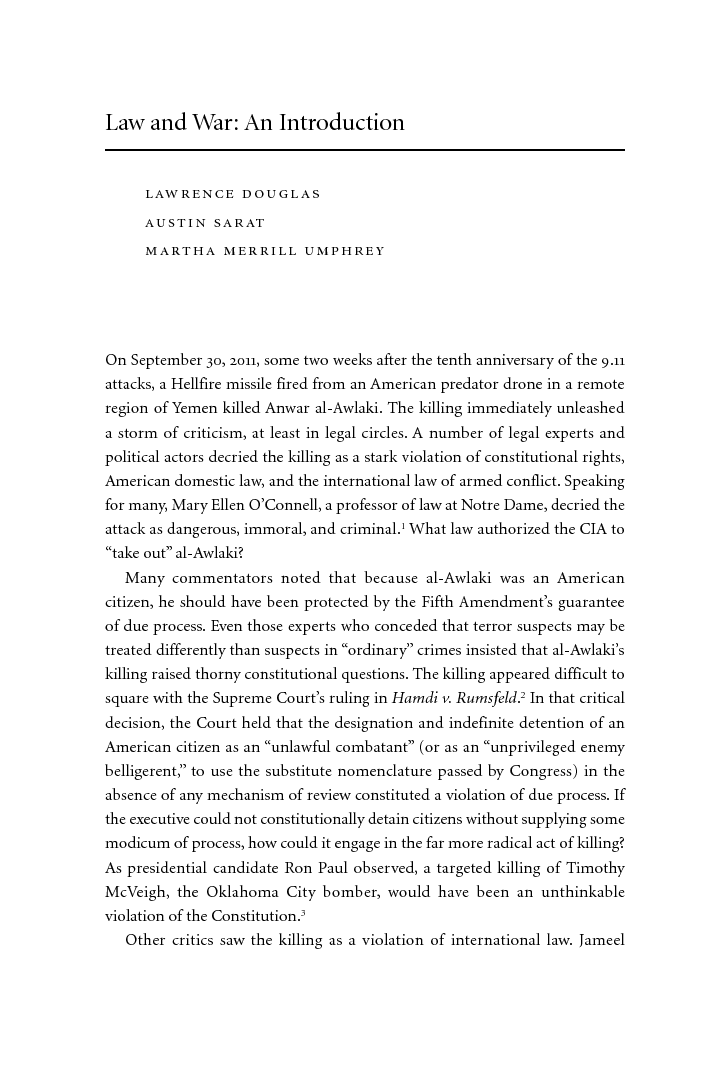