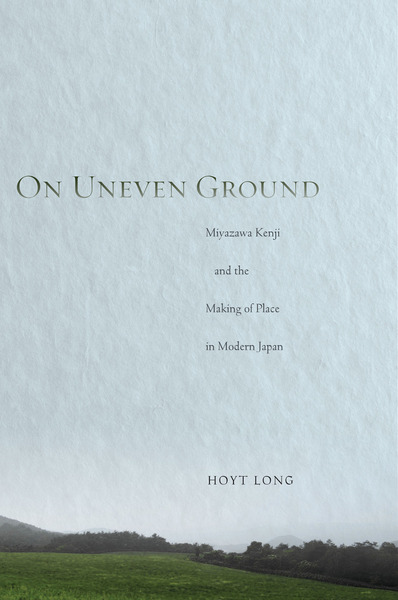 The history of literary and artistic production in modern Japan has typically centered on the literature and art of Tokyo, yet cultural activity in the country's regional cities and rural towns was no less vibrant. On Uneven Ground recovers pieces of this neglected history through the figure of Miyazawa Kenji (1896-1933). While alive, he remained a mostly unknown and unread provincial author whose experiments with narrative fiction, amateur theater, and farmer's art reveal an intense determination to reimagine and remake his native place, in the northeast of Japan, meaningful.

Today, Miyazawa is one of the most recognized figures in Japan's modern literary canon. The story of his radical posthumous rise presents an opportunity to examine the larger history of how writing and other forms of artistic practice have intersected with place-based identity and the uneven geography of cultural production. The first book-length study of Miyazawa in English, On Uneven Ground centers on Miyazawa's life and writing to recreate a sense of what it was to write about and remake place from a spatially marginal position in the cultural field.

"Long's concentrated attention to place making in this book . . . allows Long to say much that is new and of consequence about [Miyazawa], while adding to our understanding of cultural production in Japan's interwar period, and of the complex structures that impact how meaning is assigned to locality."

"On one level, Hoyt Long's provocatively argued and historically grounded study illuminates the intellectual and cultural contributions of one of Japan's best loved literary writers. But it is much more; his theoretically sophisticated analysis sheds light on hierarchies of center and periphery in empire, networks of cultural flow, and the creative imagination's entanglement with society and ideas."

"Long's study not only provides us fresh insight into Miyazawa Kenji's oeuvre, but also into the complex relationship between the institutions of cultural (re-)production and the literary product; in so doing, his attention to 'the local' contributes to the destabilization of persistent notions of a singular, monolithic national Japanese literature."

"This study charts an entirely new course in our thinking and writing about texts, authors, and locales. Miyazawa Kenji and his region are employed as focal points to incorporate an enormous variety of knowledge concerning Japanese literary movements and cultures. It is required reading for those with an interest in modern Japan beyond the borders of Tokyo."

"Hoyt Long reinvents the single author study by examining the life and afterlife of Miyazawa Kenji to reveal the conditions of literary production that initially marginalized, then monumentalized Miyazawa's work. A sophisticated analysis that reframes 20th century literary history and its heroes." 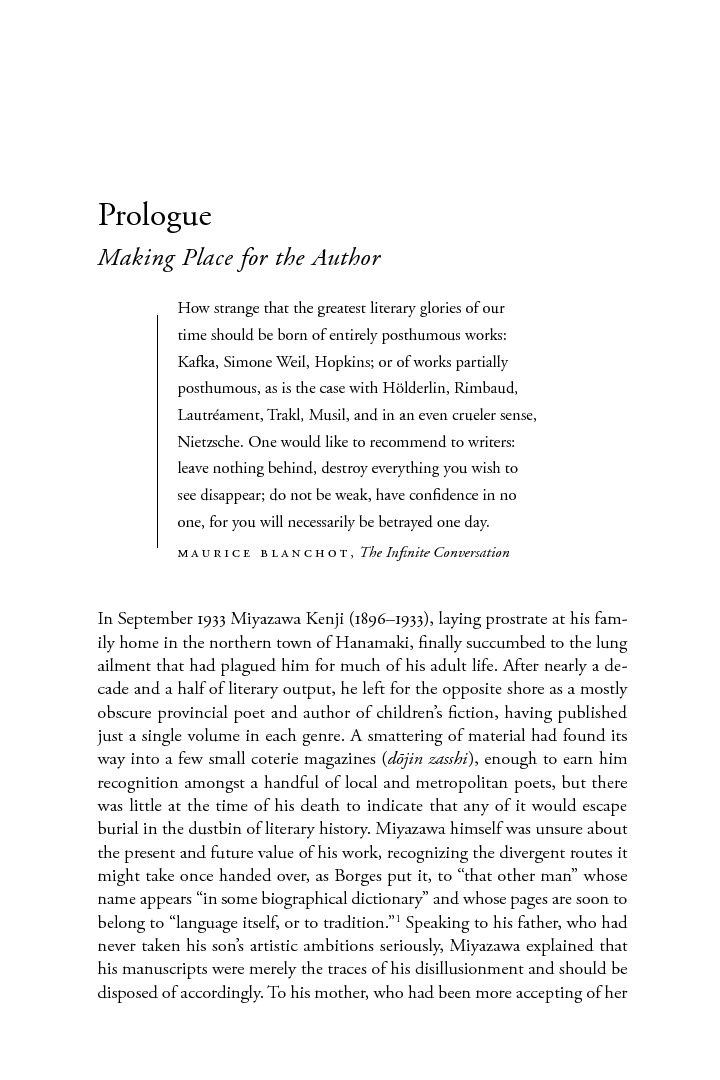 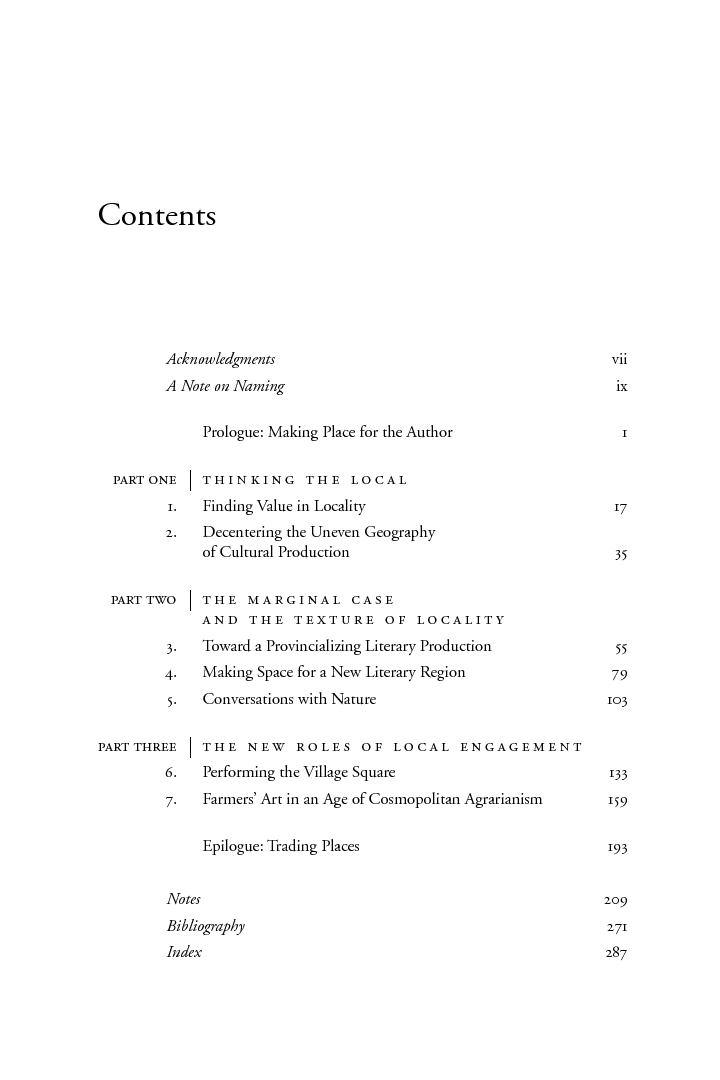