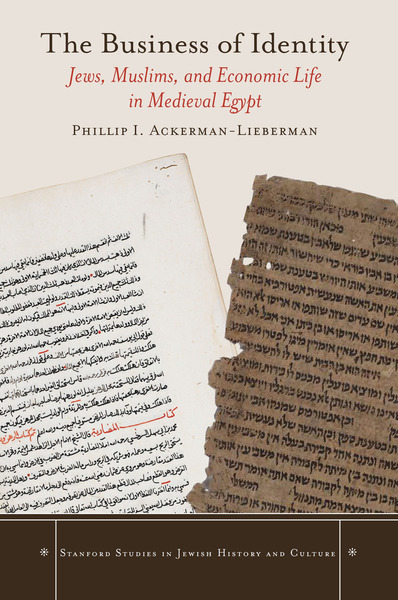 The Business of Identity
Jews, Muslims, and Economic Life in Medieval Egypt
Phillip I. Ackerman-Lieberman
SERIES: Stanford Studies in Jewish History and Culture

"Ackerman-Lieberman's principle innovation is to look closely at legal documents as evidence for the legal principles by which merchants organized their partnerships . . . [This] book offers an important historiographical intervention in Geniza studies and medieval economic history. For legal historians, his approach is most useful as an interrogation into the models that often implicitly shape our understanding of the relationship among different legal orders and legal practices that coexisted in legally pluralist environments."

"This combination of intricate legal history and far-reaching historiographical considerations makes an important contribution to Genizah studies, economic history, and the study of religious minorities."

"In this deeply learned study of medieval Egypt, Phillip Ackerman-Lieberman details the ways in which Jews immersed themselves in Muslim culture and institutions, not to create a symbiosis of Judaism and Islam, but to forge a particular and nuanced minority identity as Jews. This is a landmark book, challenging prevalent misconceptions about Jewish history and offering remarkably original insights into the formation of minority cultures."

"[A] significant achievement: an expansive alternative vision of Jewish life in a medieval Muslim society.The prose is virtually flawless and often eloquent...the document editions and translations will be useful to many, sparking interest and further discussion." 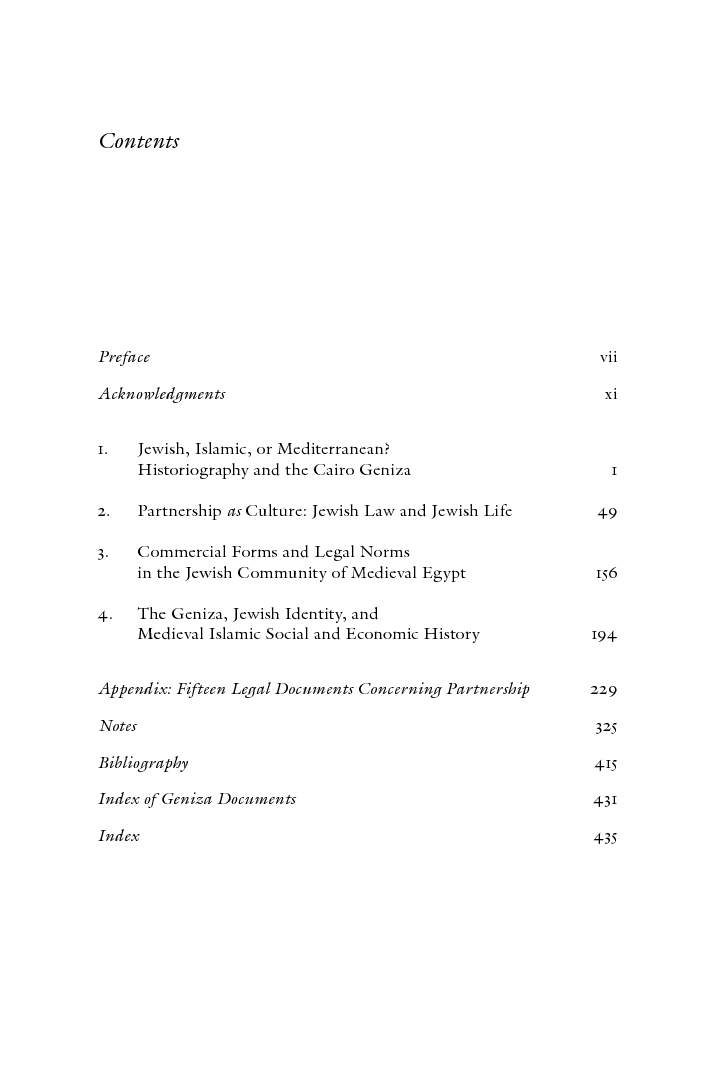 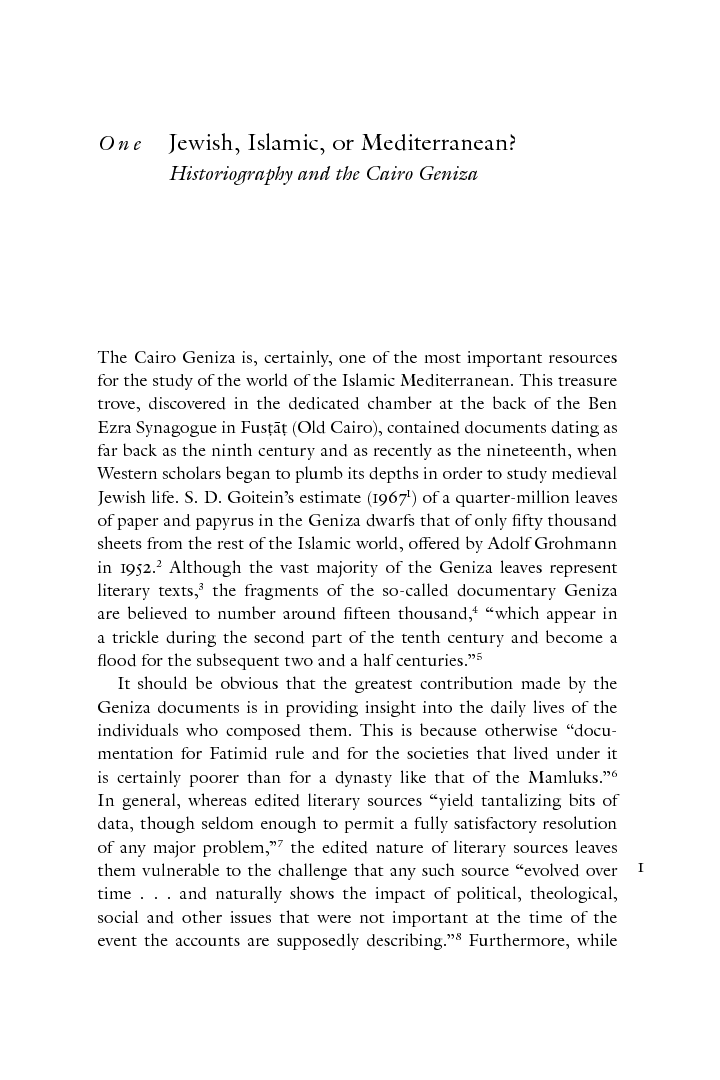 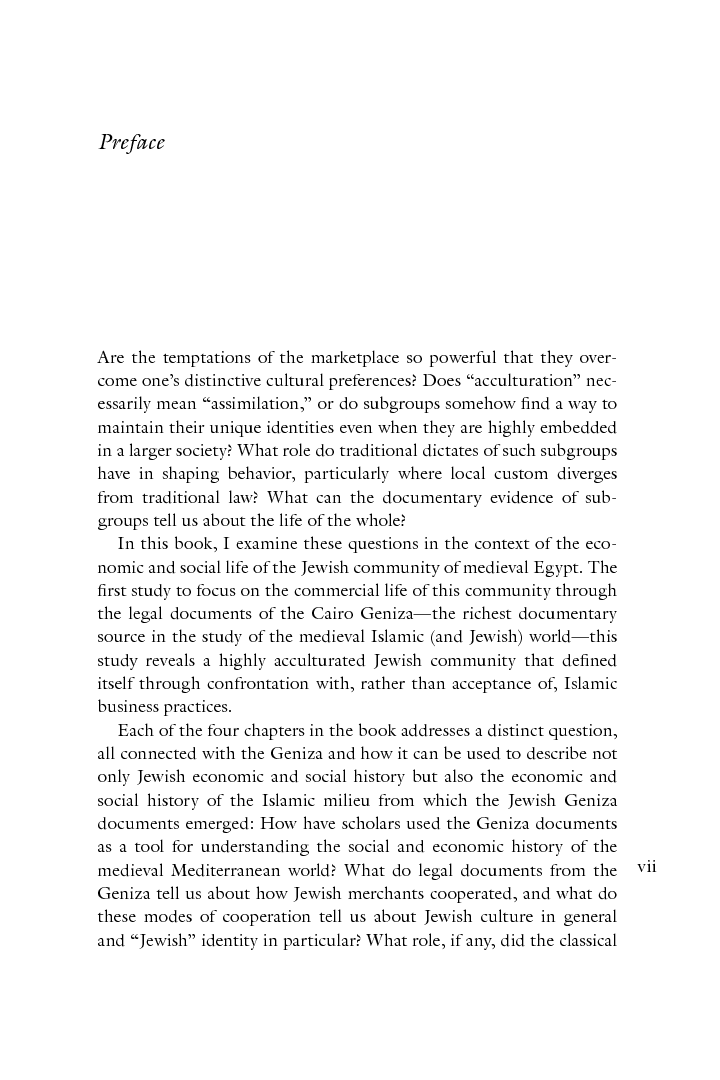