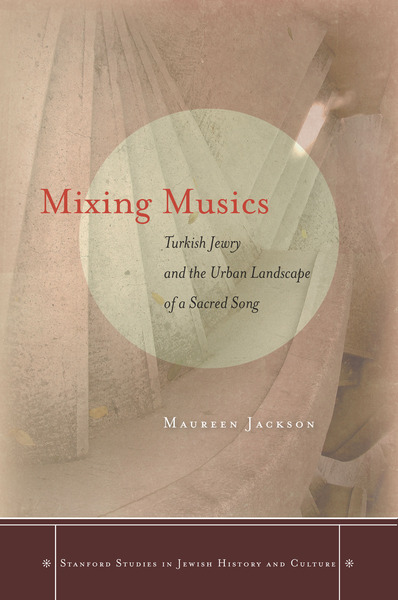 This book traces the mixing of musical forms and practices in Istanbul to illuminate multiethnic music-making and its transformations across the twentieth and twenty-first centuries. It focuses on the Jewish religious repertoire known as the Maftirim, which developed in parallel with "secular" Ottoman court music. Through memoirs, personal interviews, and new archival sources, the book explores areas often left out of those histories of the region that focus primarily on Jewish communities in isolation, political events and actors, or nationalizing narratives. Maureen Jackson foregrounds artistic interactivity, detailing the life-stories of musicians and their musical activities. Her book amply demonstrates the integration of Jewish musicians into a larger art world and traces continuities and ruptures in a nation-building era. Among its richly researched themes, the book explores the synagogue as a multifunctional venue within broader urban space; girls, women, and gender issues in an all-male performance practice; new technologies and oral transmission; and Ottoman musical reconstructions within Jewish life and cultural politics in Turkey today.

Dr. Maureen Jackson is a research scholar of Jewish and Ottoman-Turkish Studies based in Seattle, Washington.

"This remarkable book provides a 'thick description' of the social relations that produced this music . . . Jackson's eminently clear and graceful writing style will help to make the topic available to a wider readership in ethnomusicology as well as Middle Eastern and Judaic studies . . . [T]his book is both a remarkable snapshot of the situation of maftirim in the middle of the first decade of the 21st century as well as a retrospective view of conditions during the transition from Empire to Republic . . . We are grateful to Maureen Jackson for providing us with multiple insights on these topics."

"Jackson gracefully weaves together history, politics, ethnography, and her own reflections, so that the audience ultimately feels quite at home in a textually portrayed world that most readers will not know first-hand, or, in the case of those who are familiar, will likely gain new insights and perspectives . . . [T]his is an engrossing, informative, and thought-provoking volume that I enjoyed, learned from, and recommend."

"This study of Maftirim, a paraliturgical musical suite sung by men in Istanbul synagogues on Saturday afternoons, is a valuable addition to a growing literature on the cultural life of minorities in Ottoman Turkey and the modern Turkish Republic . . . This book is elegantly written, deeply researched, and beautifully illustrated. It achieves a great deal in its five short chapters."

"By treating the private, discrete narratives of individual figures, this innovative book brings to life the nuances of daily existence and social accommodation in the musical culture of modern Turkish Jews. This refreshing approach provides new insights on topics that have been left unsaid by more conventional narratives about this subject." 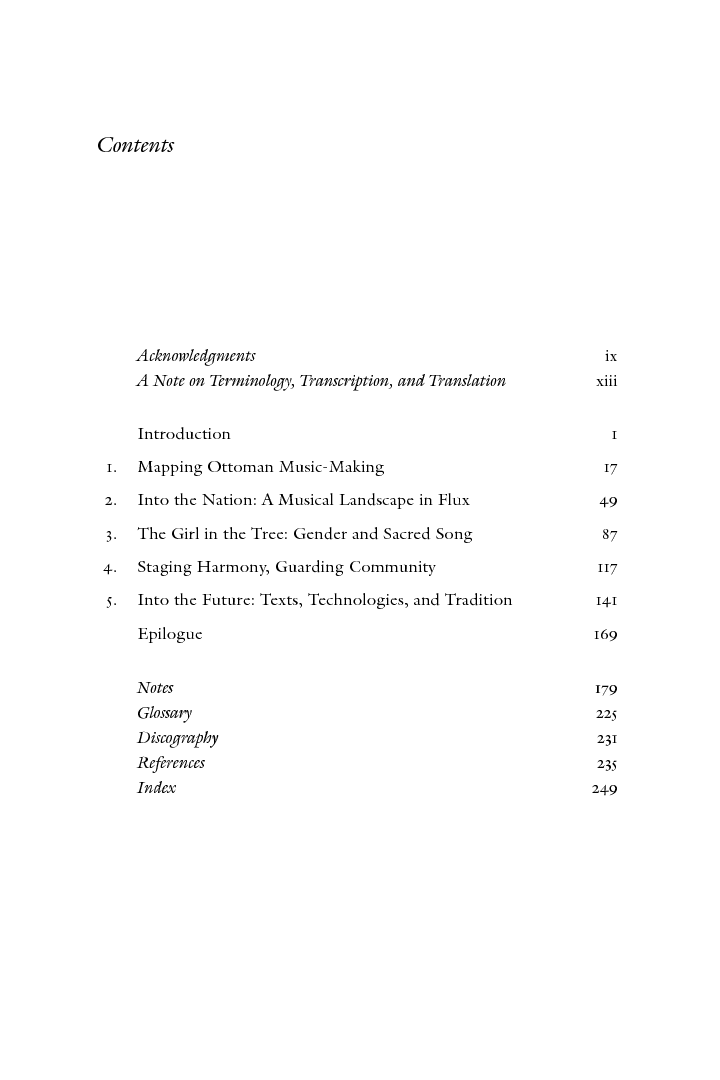 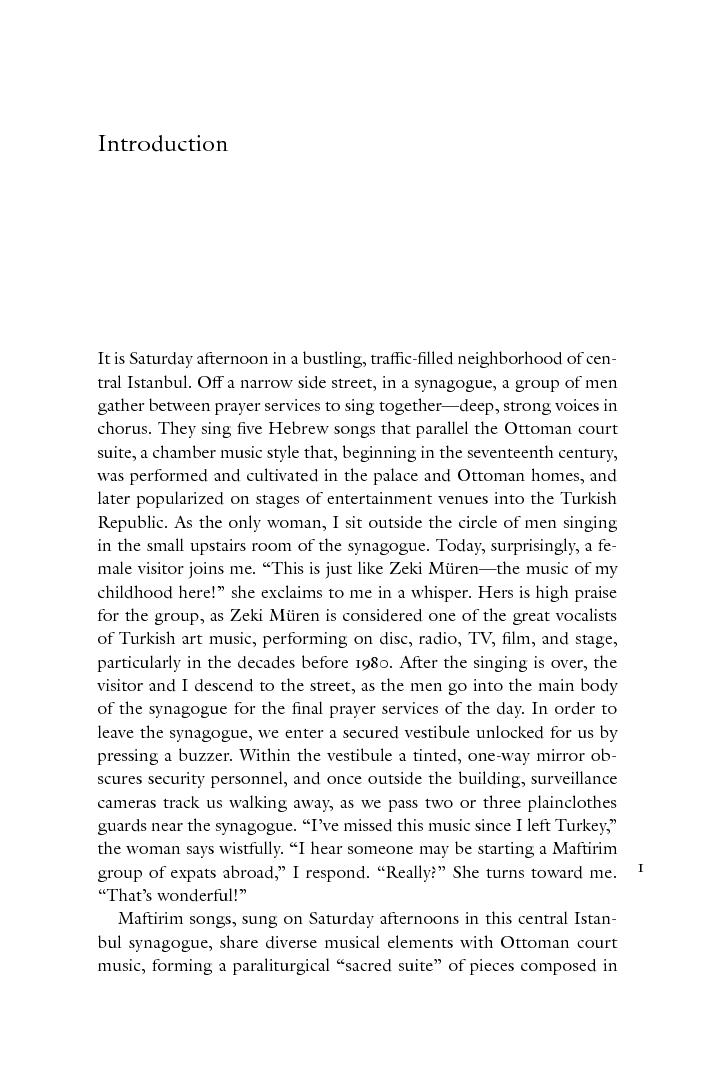