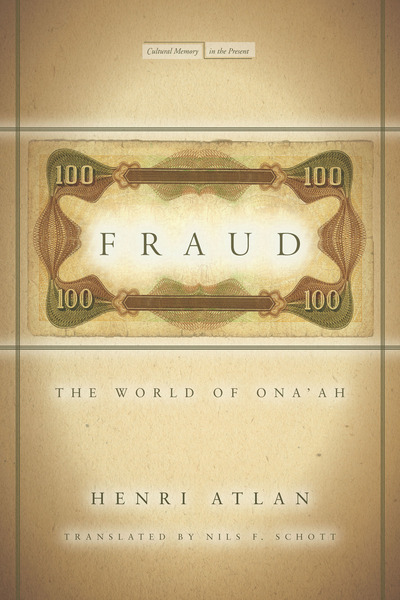 We can calculate financial fraud, but how do we measure bad faith? How can we evaluate the words of the pharmaceutical industry or of eco-scientific ideologies, or the subtle deception found in political scheming? Henri Atlan sheds light on these questions through the concept of ona'ah, which in Hebrew refers to both fraud in financial transactions and the verbal injury inflicted by speech. The world of ona'ah is a world of an "in-between," where the impossible purity of absolute Platonic truth gives way to a more relative notion—the near-theft, the quasi-lie. Today it seems that no discourse is safe from fraudulent excesses, be they intentional or no. As both philosopher and biologist, Atlan works on several registers. He forges links between the Talmud, the Kabbalah, and the big questions of our time, multiplying the bridges between science, philosophy, and current ethical dilemmas. In a context of financial and moral crises that appear to be weakening our democracies, Henri Atlan's work allows us to rethink the status of fraud in the contemporary world.

Henri Atlan is Professor Emeritus of Biophysics and Director of Research on Human Biology at Hadassah University Hospital in Jerusalem and Director of Studies at the EHESS. His honorific titles include the French Legion of Honor, the French Order of Arts and Letters, and the French National Order of Merit. Stanford has recently published translations of his The Sparks of Randomness, Volumes 1 and 2.

"Atlan reveals himself to be a rara avis, a French intellectual developing his theory within the context of Jewish traditional concepts. His book takes readers through a fascinating journey across the history of philosophy and religion, from the Pre-Socratics and the Orphics, through Spinoza, to contemporary issues of science ethics and political ethics in the postmodern world." 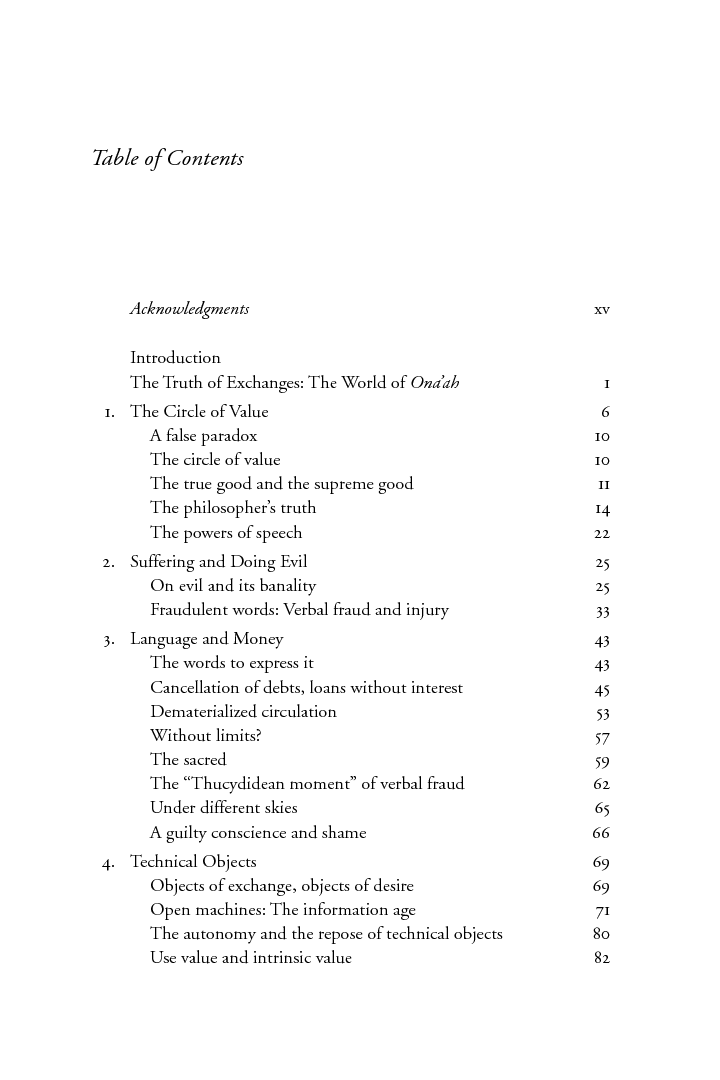 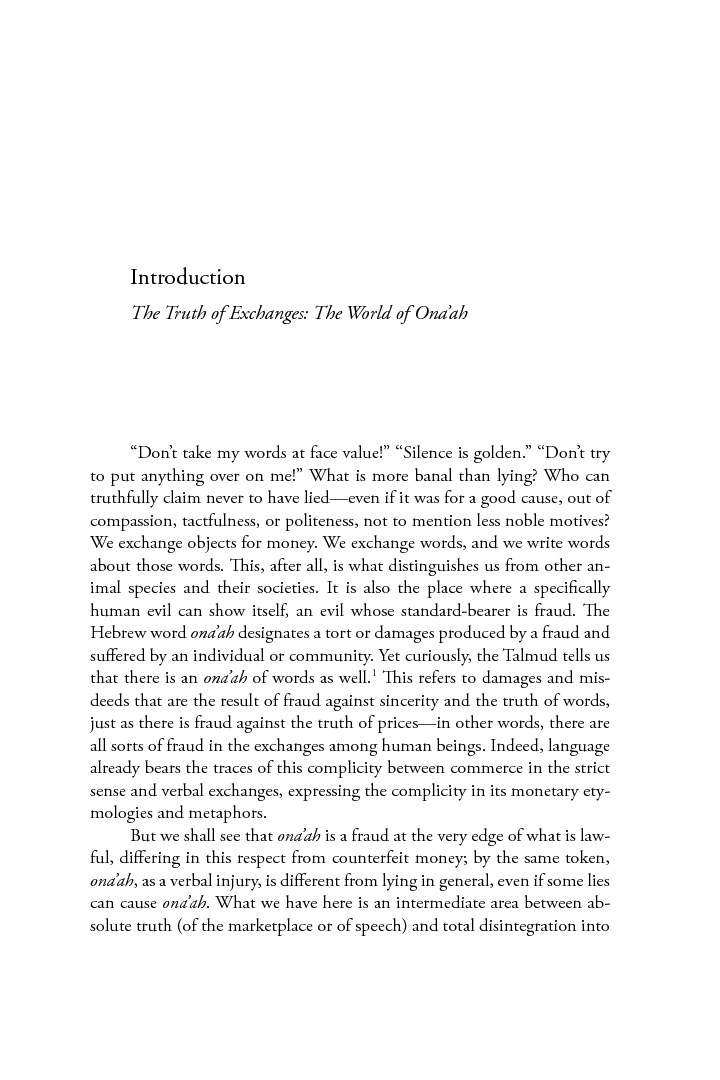