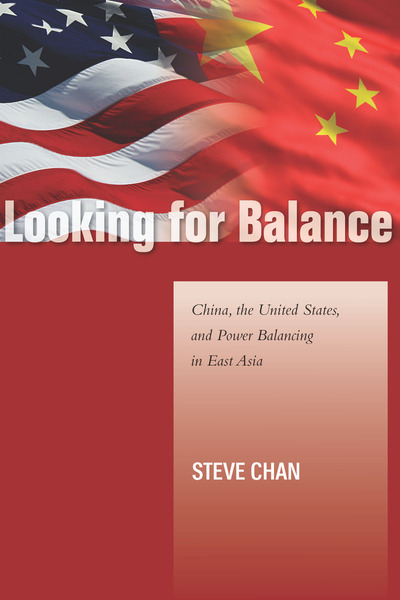 Debate surrounding "China's rise," and the prospects of its possible challenge to America's preeminence, has focused on two questions: whether the United States should "contain" or "engage" China; and whether the rise of Chinese power has inclined other East Asian states to "balance" against Beijing by alignment with the United States or ramping up their military expenditures.

By drawing on alternative theoretic approaches—most especially "balance-of-threat" theory, political economic theory, and theories of regime survival and economic interdependence, Steve Chan is able to create an explanation of regional developments that differs widely from the traditional "strategic vision" of national interest.

He concludes that China's primary aim is not to match U.S. military might or the foreign policy influence that flows from that power, and that its neighbors are not balancing against its rising power because, in today's guns-versus-butter fiscal reality, balancing policies would entail forfeiting possible gains that can accrue from cooperation, economic growth, and the application of GDP to nonmilitary ends. Instead, most East Asian countries have collectively pivoted to a strategy of elite legitimacy and regime survival based on economic performance.

Steve Chan is College Professor of Distinction at the University of Colorado, Boulder. He is the author of China, the U.S., and the Power-Transition Theory: A Critique, and Enduring Rivalries in the Asia Pacific.

"Chan challenges the application of balance-of-power theory to today's Asia . . . Chan employs historical analysis and international relations theory to show that peaceful shifts in relative power are not unusual."

"[A] carefully structured and analytically rigorous analysis . . . The work provides an interesting application of balance of power theories to a contemporary problem. College and university libraries with significant holdings on China will want this book . . . Recommended."

"Steve Chan here persuasively refutes balance of power theory, the dominant paradigm in the study of international relations, by presenting solid empirical and historical evidence . . . Chan's book is analytically provocative, empirically rigorous and rich in policy implications. Students of China-US relations, Each Asian regional dynamics and international relations theory will benefit from it."

"Looking for Balance compellingly argues for serious change in prevalent American foreign policy thinking about power dynamics in world affairs, and thus for how to deal with China and East Asia. It should cool the zealots for additional U.S. pursuit of military dominance in distant regions."

—Davis B. Bobrow, Emeritus Professor of Public and International Affairs and Political Science, University of Pittsburgh 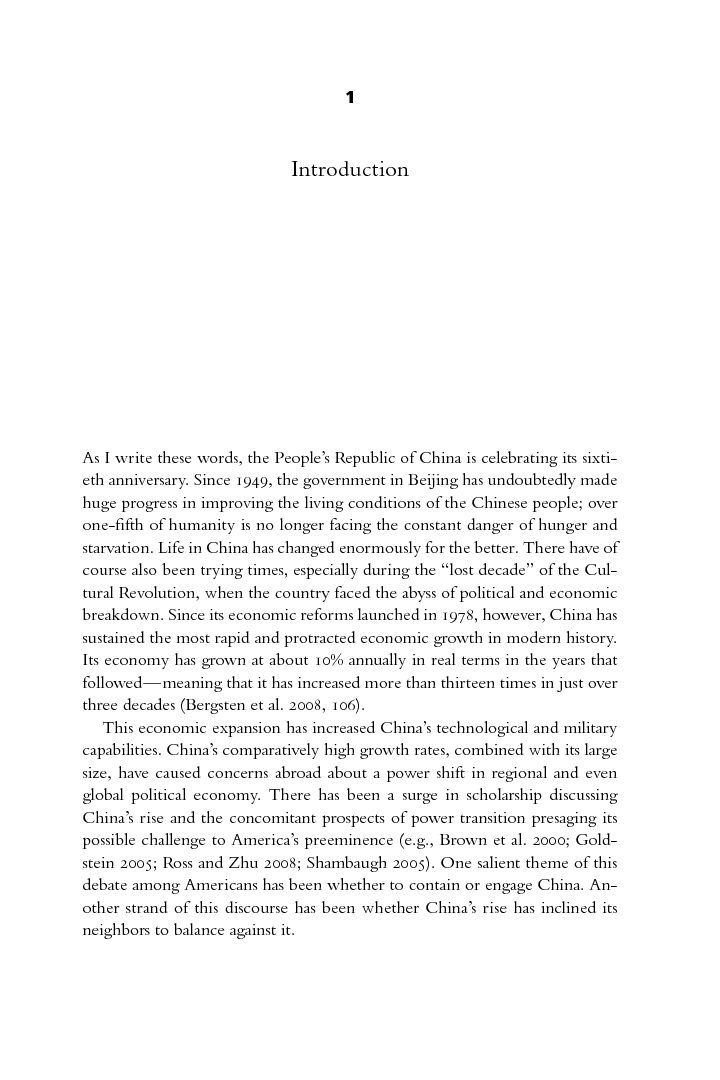 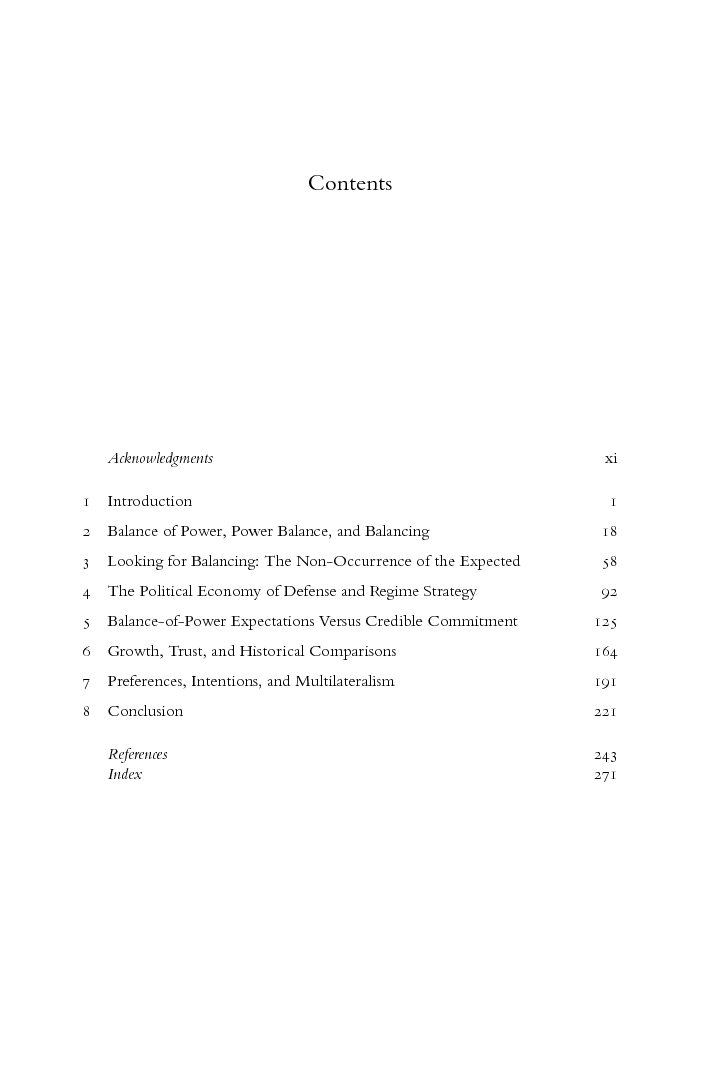