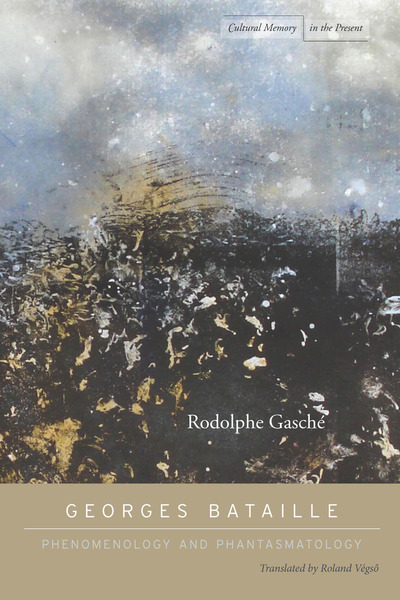 This book investigates what Bataille, in "The Pineal Eye," calls mythological representation: the mythological anthropology with which this unusual thinker wished to outflank and undo scientific (and philosophical) anthropology. Gasché probes that anthropology by situating Bataille's thought with respect to the quatrumvirate of Schelling, Hegel, Nietzsche, and Freud. He begins by showing what Bataille's understanding of the mythological owes to Schelling. Drawing on Hegel, Nietzsche, and Freud, he then explores the notion of image that constitutes the sort of representation that Bataille's innovative approach entails. Gasché concludes that Bataille's mythological anthropology takes on Hegel's phenomenology in a systematic fashion. By reading it backwards, he not only dismantles its architecture, he also ties each level to the preceding one, replacing the idealities of philosophy with the phantasmatic representations of what he dubs "low materialism." Phenomenology, Gasché argues, thus paves the way for a new "science" of phantasms.

Rodolphe Gasché is Distinguished Professor and Eugenio Donato Professor of Comparative Literature at the State University of New York at Buffalo. Stanford recently published his Europe, or The Infinite Task (2009).

"A splendid introduction to a revolutionary thinker, still not as known in this country as he ought to be, written by a renowned commentator on twentieth-century French thought. An important book!" 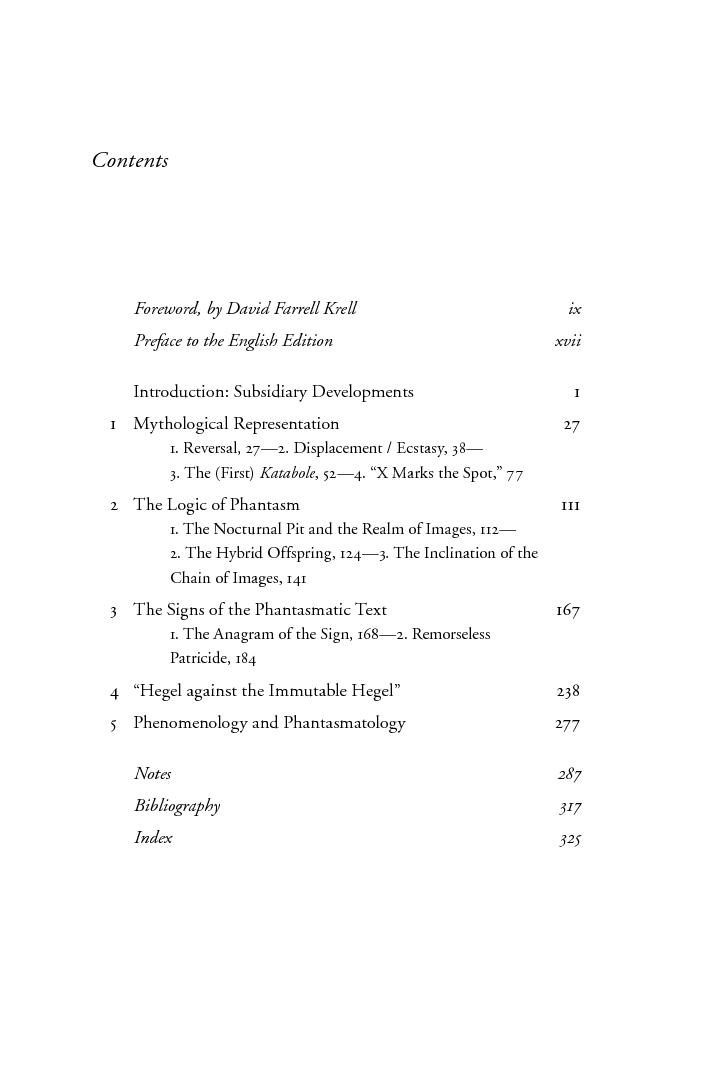 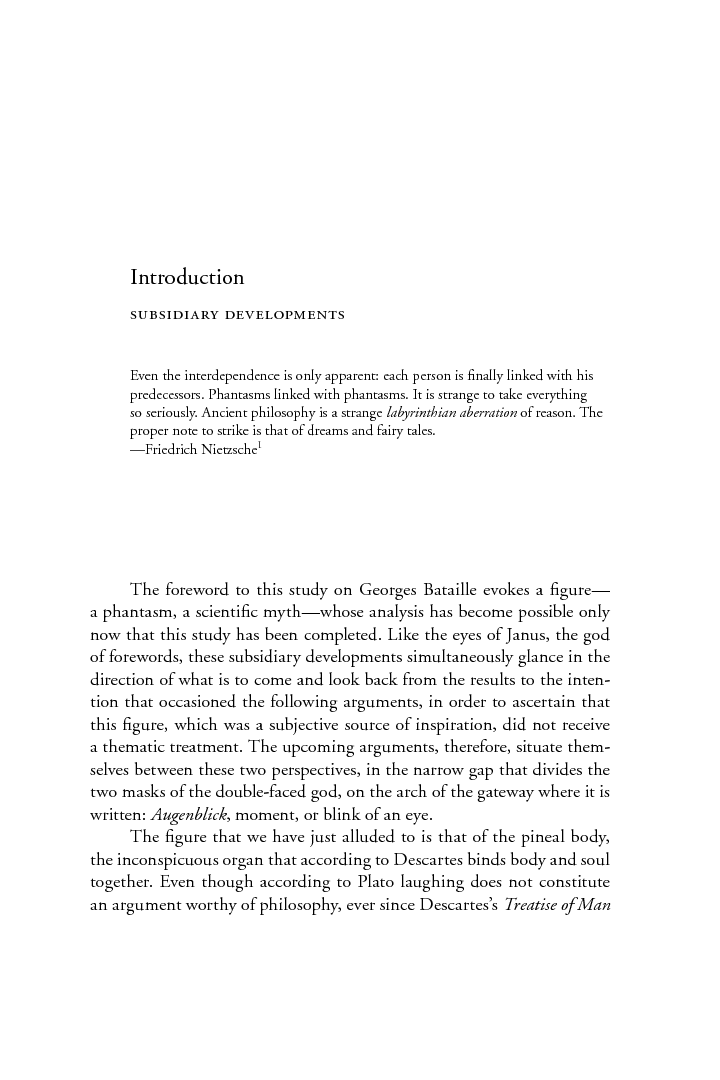 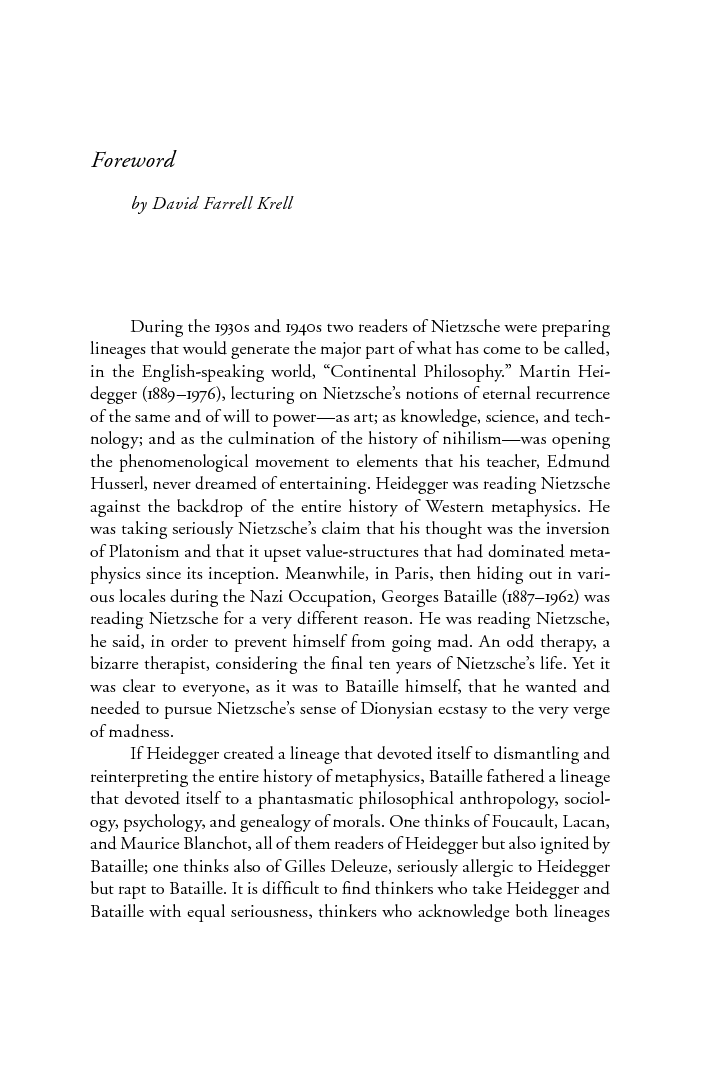 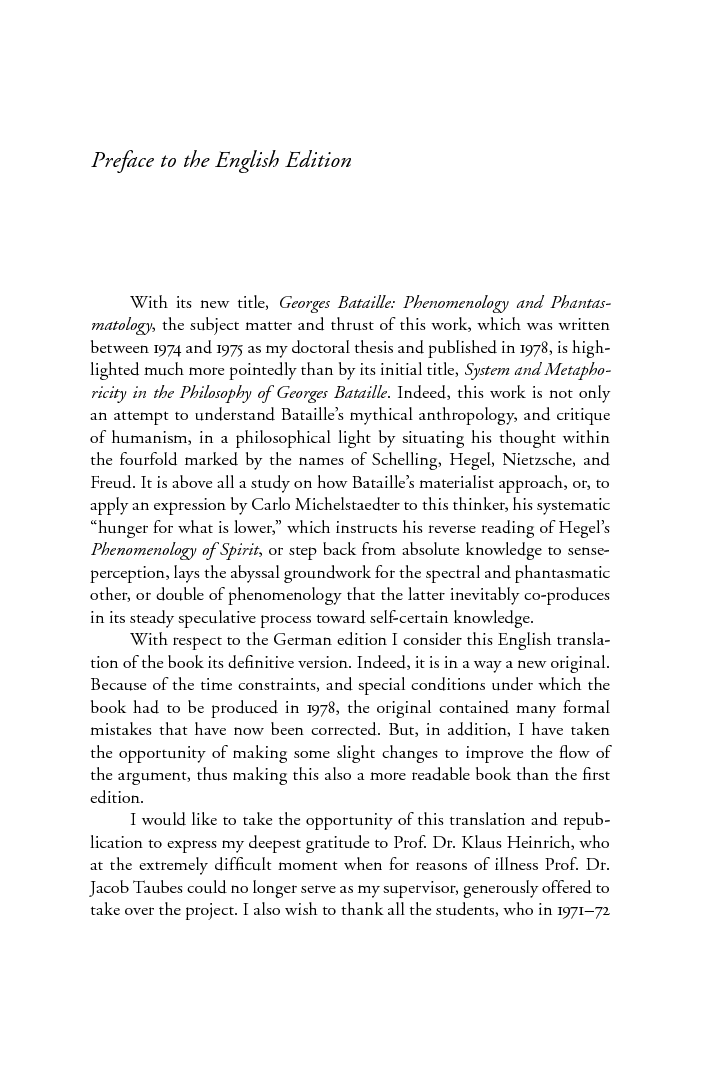