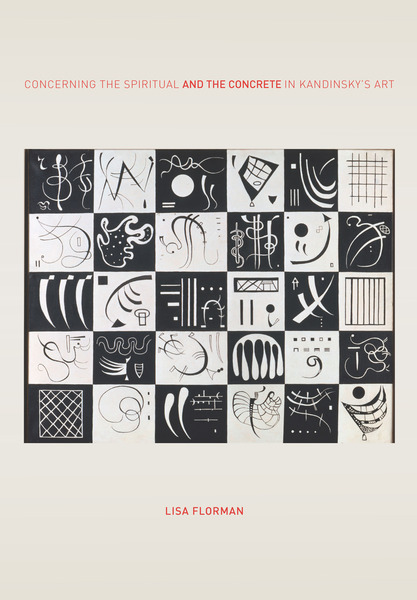 This book examines the art and writings of Wassily Kandinsky, who is widely regarded as one of the first artists to produce non-representational paintings. Crucial to an understanding of Kandinsky's intentions is On the Spiritual in Art, the celebrated essay he published in 1911. Where most scholars have taken its repeated references to "spirit" as signaling quasi-religious or mystical concerns, Florman argues instead that Kandinsky's primary frame of reference was G.W.F. Hegel's Aesthetics, in which art had similarly been presented as a vehicle for the developing self-consciousness of spirit (or Geist, in German). In addition to close readings of Kandinsky's writings, the book also includes a discussion of a 1936 essay on the artist's paintings written by his own nephew, philosopher Alexandre Kojève, the foremost Hegel scholar in France at that time. It also provides detailed analyses of individual paintings by Kandinsky, demonstrating how the development of his oeuvre challenges Hegel's views on modern art, yet operates in much the same manner as does Hegel's philosophical system. Through the work of a single, crucial artist, Florman presents a radical new account of why painting turned to abstraction in the early years of the twentieth century.

Lisa Florman is Professor in the History of Art Department at Ohio State University. She is the author of Myth and Metamorphosis (2000).

"Lisa Florman's deeply considered and beautifully written book stands to change a good many minds. Concerning the Spiritual—and the Concrete—in Kandinsky's Art does not directly contest the painter's connections with Madame Blavatsky et al., but it does not dwell on them either . . . If Hegel can help us to see Kandinsky anew, Florman's study suggests the inverse is also true."

"In a deeply researched and closely argued text, rich in perceptive insights and information, Florman clarifies Kandinsky's concept of spirit and recovers the significance of his overlooked later art production . . . [Florman] adds much to readers' understanding of the artist's intellectual heritage and aesthetic objectives. She also enlarges the broad literature on the history of color theory, the significance of abstraction for the diverse modern movements, and the meaning of such terms as materiality and subjectivity in current critical discourse . . . The book is further enhanced by a sequence of 24 superb color plates and 49 monochrome illustrations of other pictorial work by Kandinsky and contemporaries, together with interesting diagrams. This well-produced volume includes a concise index and efficacious endnotes that also serve as the bibliography . . . Recommended."

"Lisa Florman's Concerning the Spiritual—and the Concrete—in Kandinsky's Art is a welcome addition to the literature on modernist painting. Setting out to do nothing less than reframe central issues in our understanding of one of the most important artists of the twentieth century, Florman insists that we take seriously Kandinsky's ambitions not only as a pioneering abstract painter but also as a writer engaged with philosophical aesthetics. Vigorously argued, this is a book intended to spark debate. It deserves a wide readership in art history and beyond."

—Brigid Doherty, Associate Professor of Art & Archaeology and German and Director of the Program in European Cultural Studies, Princeton University

"Like most readers, I have always understood Kandinsky's position as an expressionist-romantic one (that conceives of the picture as a portrait of the artist's inner self). Florman cogently demonstrates that we have had it all wrong and that Kandinsky's On the Spiritual in Art is directly and profoundly indebted to the philosophy of Hegel. To my knowledge, this is the first book entirely dedicated to one of the most important art treatises of the 20th century, and it patiently upturns almost everything we thought we knew about it." 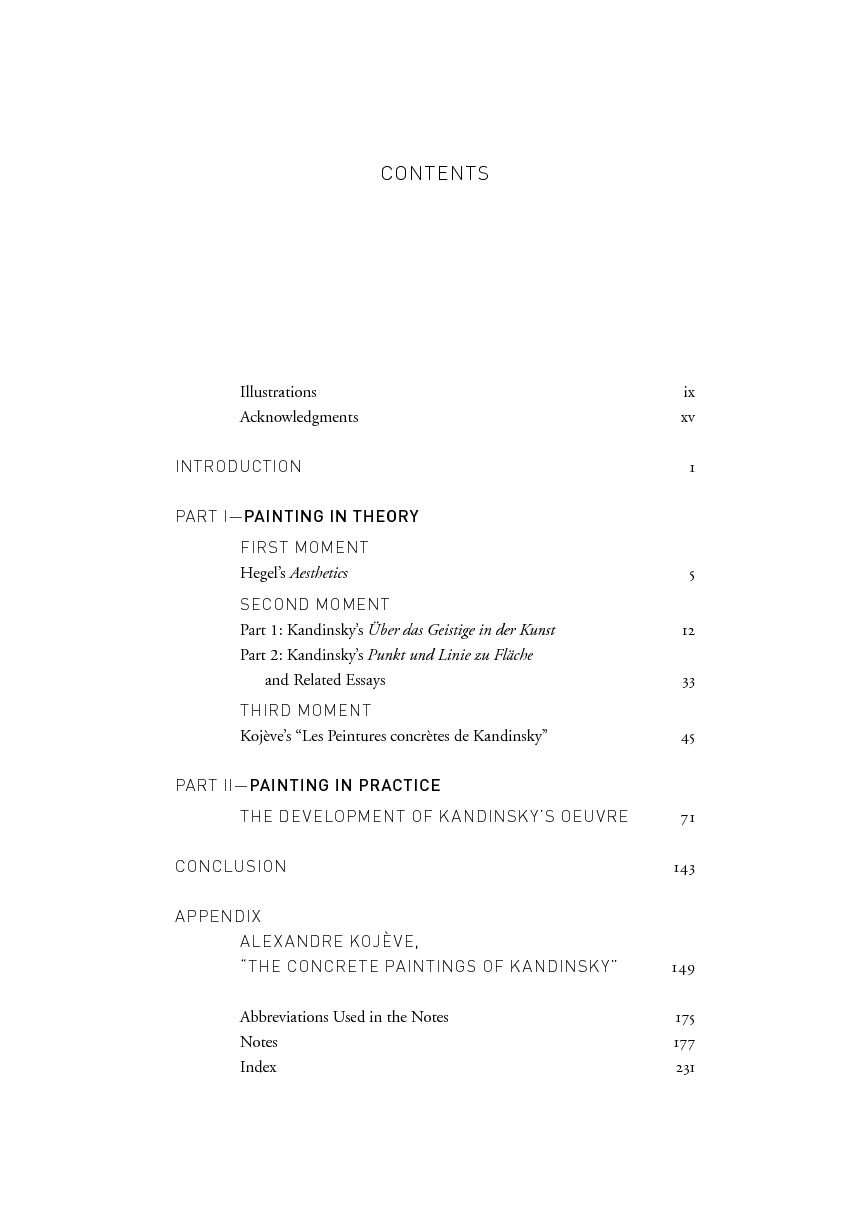 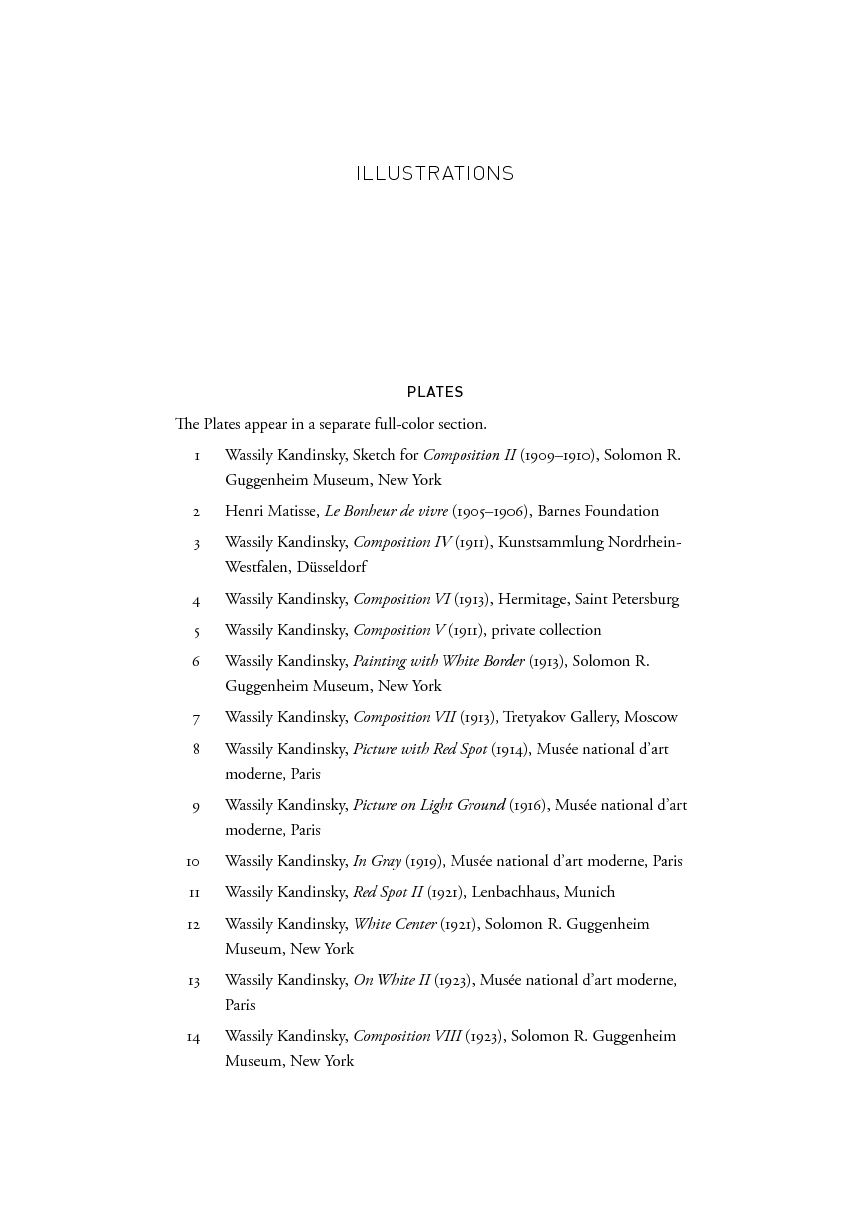 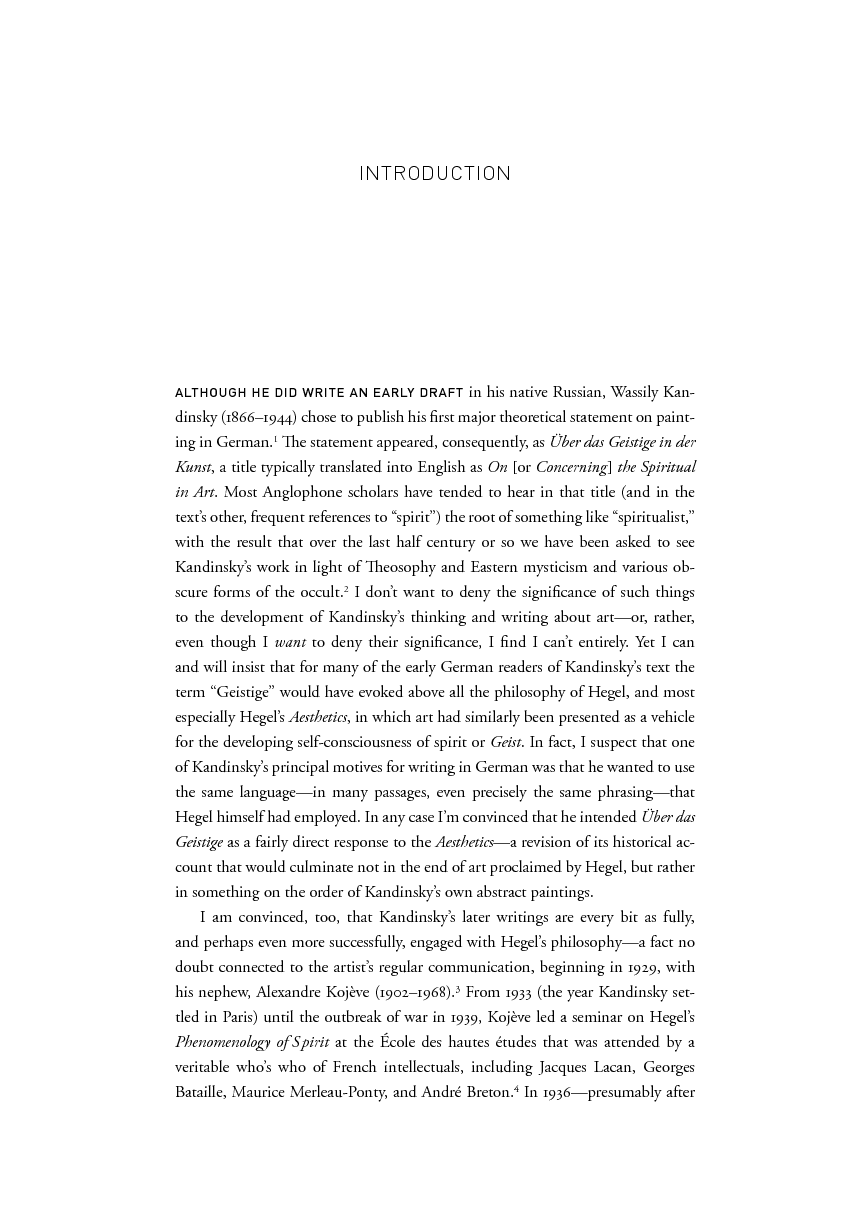