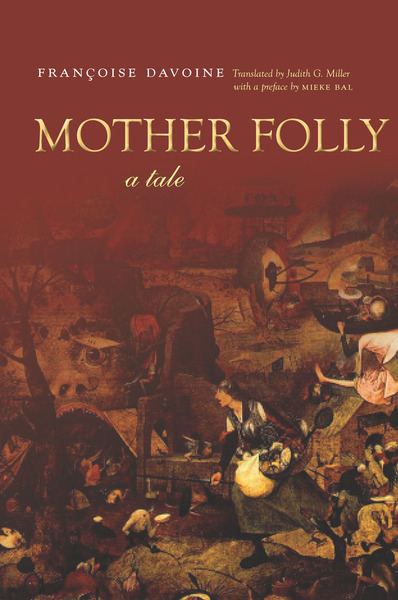 Mother Folly
A Tale
Françoise Davoine Translated by Judith G. Miller with a preface by Mieke Bal
SERIES: Cultural Memory in the Present

If your mentally ill patient dies, are you to blame? For Dr. Françoise Davoine, a Parisian psychoanalyst, this question becomes disturbingly real as one of her patients commits suicide on the eve of All Saints' Day. She herself has a crisis, as she reflects on her thirty-year career and questions whether she should ever return to the hospital. But return she does, and thus commences a strange voyage across several centuries and countries, in which patients, fools, and the actors of medieval farces rise up from the past along with great thinkers who represent the author's own philosophical and literary sources: the humanist Erasmus, mathematician René Thom, writer Antonin Artaud, philosopher Ludwig Wittgenstein, and physicist Edwin Schrödinger, to name a few. Imaginary dialogues ensue as the analyst conjures up an interconnected world, where apiculture, wondrous rituals, theater, and language games illuminate her therapeutic practice as well as her personal history. Deeply affected by her voyage of discovery, the author becomes capable of implementing the teachings of psychotherapist Gaetano Benedetti, a mentor she visits at carnival time on a final fictional stopover in Switzerland. His advice, that the analyst become the equal of her patients and immerse herself in their madness so as to open up a space for treatment, is premised on the belief that individual illness is a reflection and result of severe historical trauma. Mother Folly, which ends on a positive note, is an important intervention in the debate about how to treat the mentally ill, particularly those with psychosis. A practicing analyst and a skilled reader of literary and philosophical texts, Davoine provides a humane antidote to our increasingly mechanized and drug-reliant system of dealing with "fools and madmen."

Françoise Davoine is a writer, psychoanalyst, and professor at the École des Hautes Études en Sciences Sociales in Paris.

"Luminous, erudite, diabolically ironic, and wonderfully wild, Francoise Davoine's Mother Folly turns psychiatry on its head. Taking her lead from that great satirical work by Erasmus, The Praise of Folly, Davoine has created a hybrid text, which combines elements of the novel, theatrical production, philosophical meditation, and narrative history to expose the absurdities of contemporary platitudes about mental illness and its treatment and to reveal the hidden truths of trauma and madness."

"Françoise Davoine's unique, vibrant tale of folly's journey takes us on many paths, and in doing so, shows us folly's place in history and its startling and painful resonances in the consulting room. Simply brilliant." 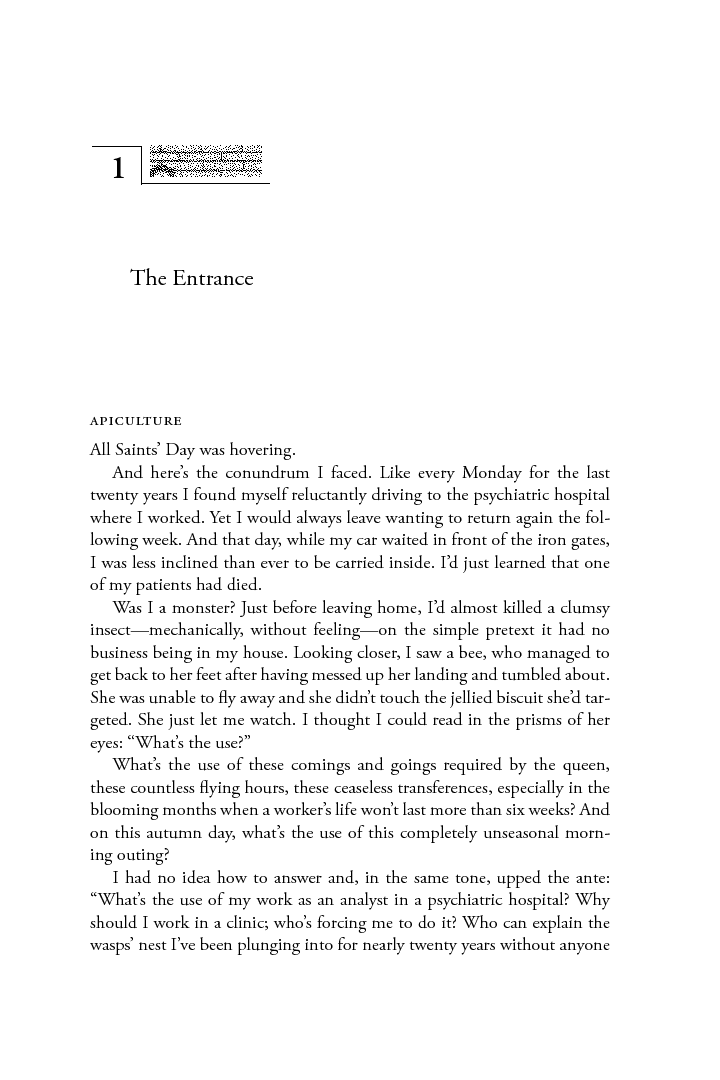 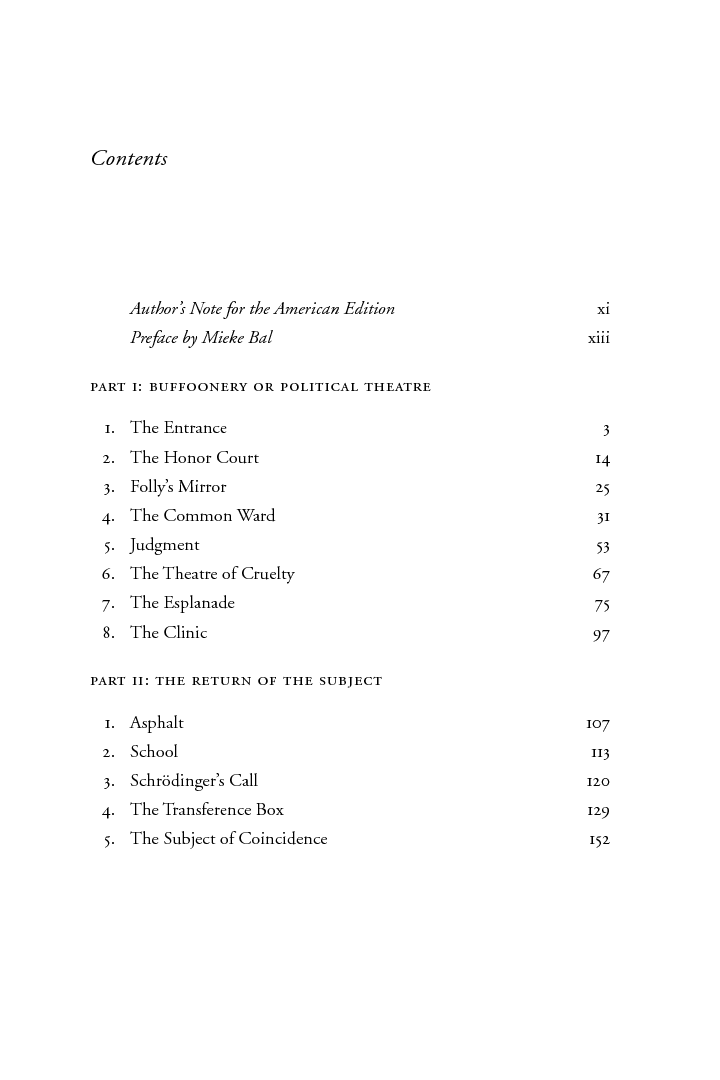 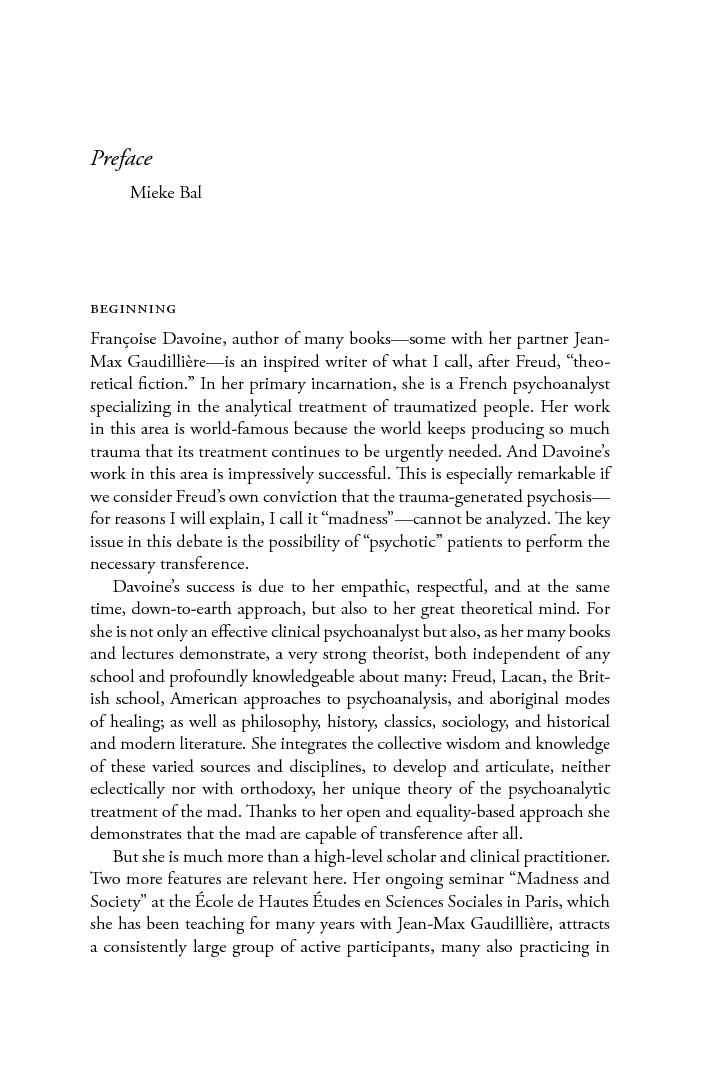 More in Literature—Biography, Memoir, and Letters