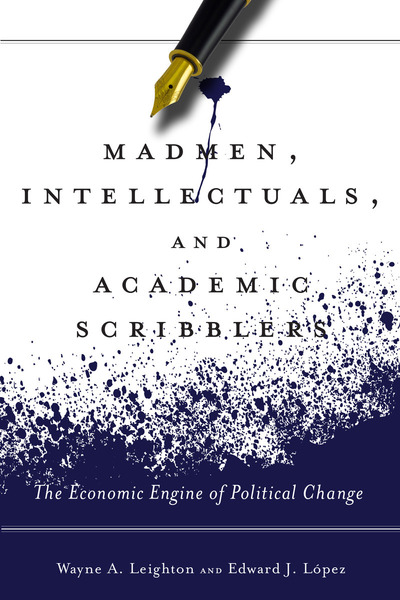 Wayne A. Leighton and Edward J. López take up three interrelated questions: Why do democracies generate policies that impose net costs on society? Why do such policies persist over long periods of time, even if they are known to be socially wasteful and better alternatives exist? And, why do certain wasteful policies eventually get repealed, while others endure? The authors examine these questions through familiar policies in contemporary American politics, but also draw on examples from around the world and throughout history.

Assuming that incentives drive people's decisions, the book matches up three key ingredients—ideas, rules, and incentives—with the characters who make political waves: madmen in authority (such as Franklin Delano Roosevelt and Margaret Thatcher), intellectuals (like Jon Stewart and George Will), and academic scribblers (in the vein of Friedrich Hayek and John Maynard Keynes). Political change happens when these characters notice holes in the structure of ideas, institutions, and incentives, and then act as entrepreneurs to shake up the status quo.

Wayne A. Leighton is Professor of Economics at Universidad Francisco Marroquín, Executive Director of The Antigua Forum, and former Senior Economic Adviser at the U.S. Senate and the Federal Communications Commission.

Edward J. López is BB&T Distinguished Professor of Capitalism at Western Carolina University and President of the Public Choice Society.

"[T]his book is an important contribution, both to public choice theory and to the newly developing literature emphasizing the role of ideas in political economy. The book's biggest strength is that the arguments have a strong foundation in the intellectual history of both economics and politics, and the authors demonstrate the importance of ideas by example."

— Shruti Rajagopalan, Journal of the History of Economic Thought

"[T]his book offers a very interesting account of the interplay between ideas and policy. I recommend it highly."

"Leighton and López's book, Madmen, Intellectuals, and Academic Scribblers, is a motivated reading into the role political entrepreneurs play in creating policy. The book discusses three distinct levels of change: origination, establishment, and implementation of new ideas. The result of their efforts is an expansive survey edited to less than 200 pages of discussion. What is surprising, then, is that the authors cover the material and maintain a conversational tone, comfortable even for a novice historian of thought. The book takes the reader through selected episodes that are instrumental in improving the general economic welfare of society . . . [Madmen, Intellectuals, and Academic Scribblers] provides much needed context in the literature of political entrepreneurship. It provides a more concrete way of thinking about the role of change from an individual's actions to the design of policy. The discussion in the book should inform debates at the intersection of economics and political science. Madmen, Intellectuals, and Academic Scribblers breaks down the complex issue of political entrepreneurship into a more manageable inquiry."

"Madmen raises serious questions about simple explanations of change—because it makes clear there are several necessary conditions for a political shift. We tend to think of change as resulting from a single hero or villain, but the story is more complex. The tales in this book show what it takes to effect change, while weaving a narrative that is entertaining and memorable."

"Leighton and Lopéz supply intellectually sound arguments, grounded in public choice and of Austrian economics, to explain why democratic governments often fail to produce policies that are consistent with the public's interest. Drawing on sources from across history—from Plato and Aristotle to Friedrich Hayek, and James Buchanan—Madmen situates current policy debates in a context much wider than usual. Most impressive are the authors' evident grasp of—and ability to synthesize—complex arguments about the properties of 'good government.'"

"Ideas matter. Madmen, with its engaging stories, is perfect for anyone interested in public policy, or how our world could be a better place. Read it, and assign it to your class."

"This book is an inspiring reminder that great thinking matters. It's a delightful, accessible, and thought-provoking book for anyone interested in big ideas at the intersection of economics and politics."

"Why have some countries remained poor, while others are on the train of progress? And, ultimately, what drives social change? Free market reformers will quickly agree on what needs to be done to jumpstart the wealth creation process. Where they get stuck is how you actually do it. Faced with the complexity of social change, the room goes mute. Leighton and Lopez have written a captivating book that explains the process of social change, from ideas to outcomes. Their theoretical framework—centered on the figure of the 'political entrepreneur'—is illuminating and original. It will spark productive conversations among those who are interested in social change and the wealth of nations."

"Come along with Leighton and Lopez as they speed date significant economic and philosophical influencers and chart the triumph of markets. As an erstwhile political practitioner in radical market reforming mode, I was relieved to find that I could dodge the moniker of 'madman' and classify myself as a 'political entrepreneur.' Racy and relevant, this book is a call to reforming arms."

"Madmen, Intellectuals and Academic Scribblers is a rare treat—and a rare feat. Seldom does a work in the classical tradition of political economy combine the rigors of academic inquiry with the delights of successful storytelling. The authors' multidisciplinary approach, and their emphasis on the many facets of entrepreneurship, enables them to tackle the complex interplay of ideas, institutions, and human incentives, while resisting the temptations of facile reductionism." 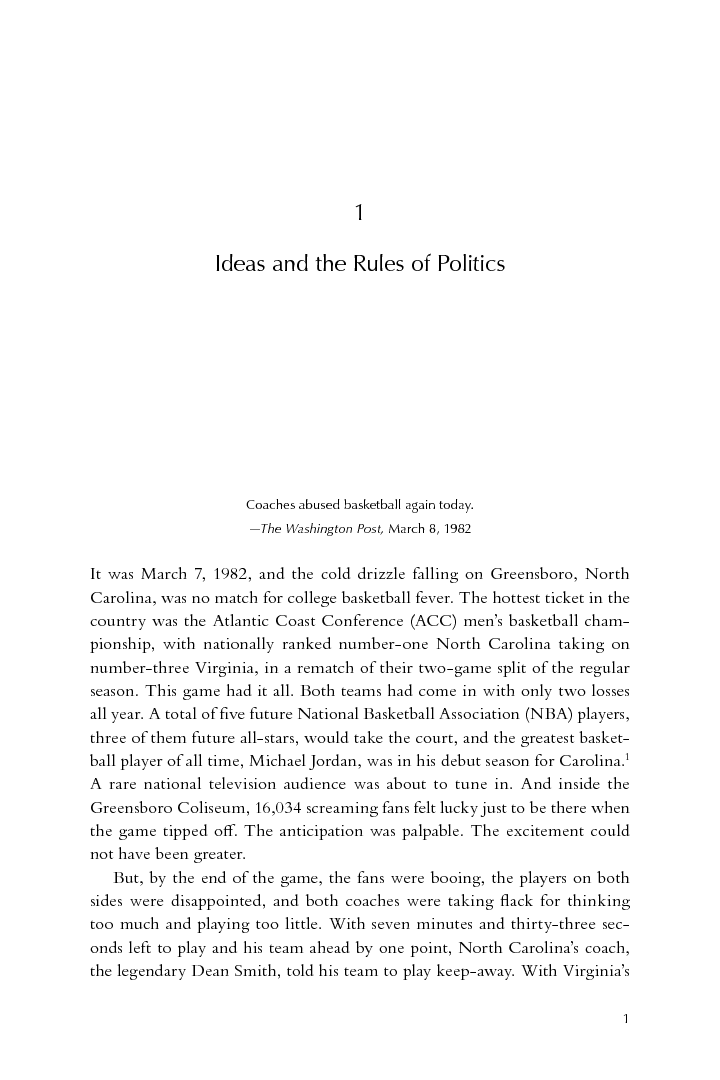 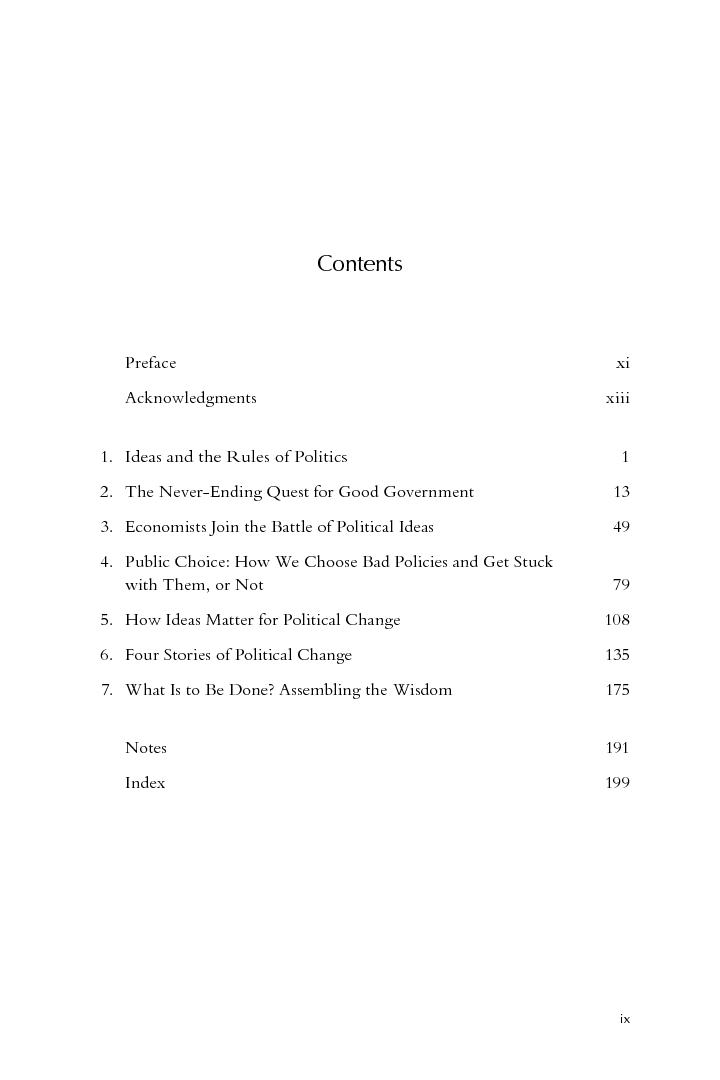 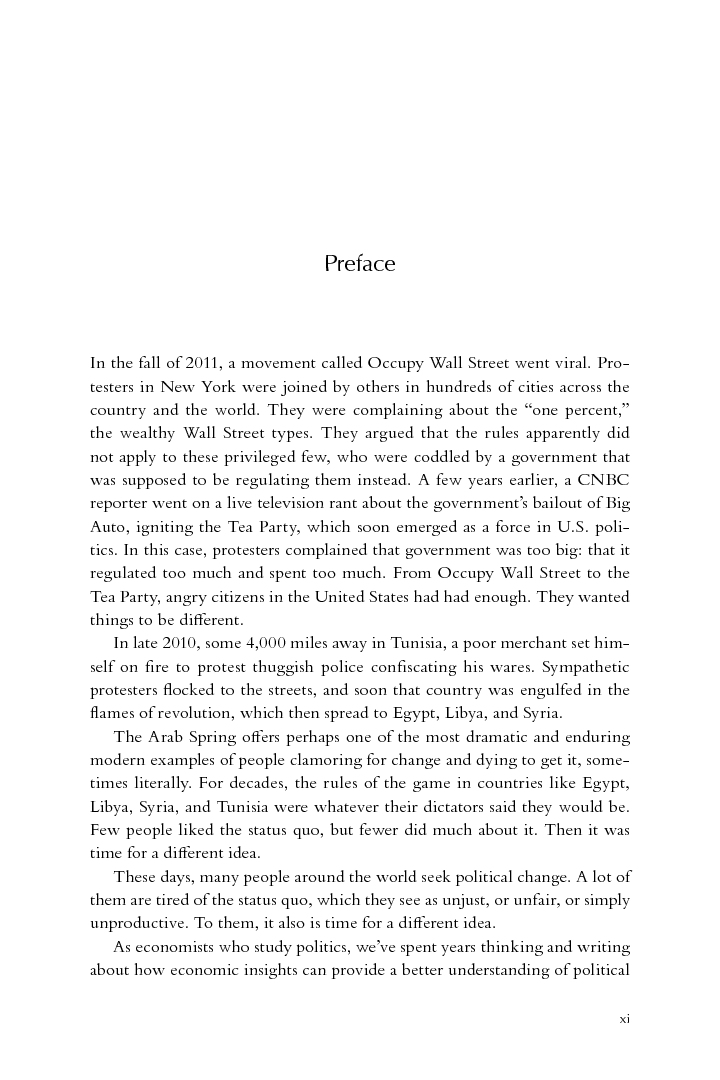