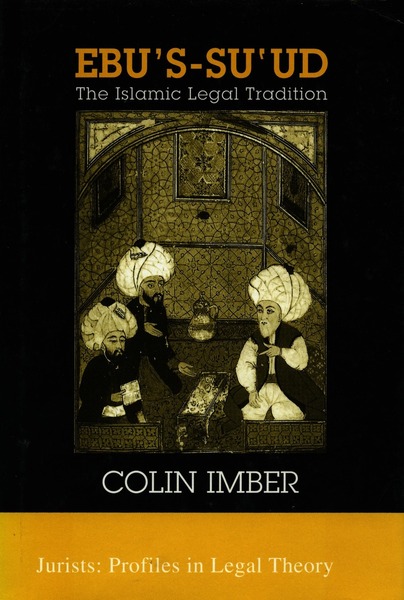 The jurist Ebu's-suud (c. 1490–1574) occupies a key position in the history of Islamic law. An Ottoman tradition, which began in the seventeenth century and which modern historians often reiterate, asserts that Ebu's-suud succeeded in harmonizing the secular law with the shari 'a, creating, in effect, a new ideal Islamic legal system. This book examines the validity of this assertion.

The author begins by choosing five areas of Islamic law for analysis: the Sultan and legal sovereignty; land tenure and taxation; trusts in mortmain; marriage and the family; and crimes and torts. In each of these areas, he lays out the most important rules and concepts in the Islamic juristic tradition, and then gives his translations of a selection of Ebu's-suud's writings on the topic in question, with a brief analysis. From these materials, the author suggests that readers draw their own conclusions as to whether Ebu's-suud did indeed reconcile Ottoman secular legal practice with the sacred law.

Colin Imber teaches in the Department of Middle Eastern Studies at the University of Manchester.

"Colin Imber's study of the sixteenth-century Ottoman Sheikh al-Islam, Ebu's-Su'ud, the preeminent jurisconsult of the Ottoman Empire, is an illuminating and timely addition to a sparse, but growing, literature dedicated to this more proximate inheritance of the contemporary Islamic world." 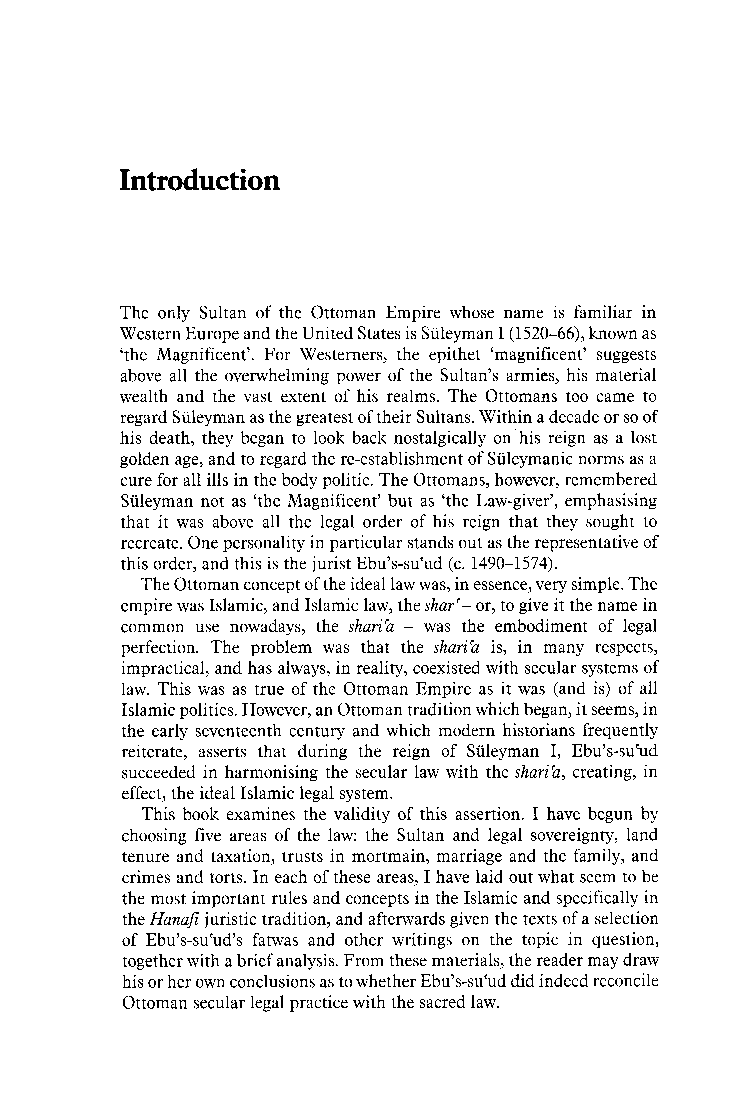 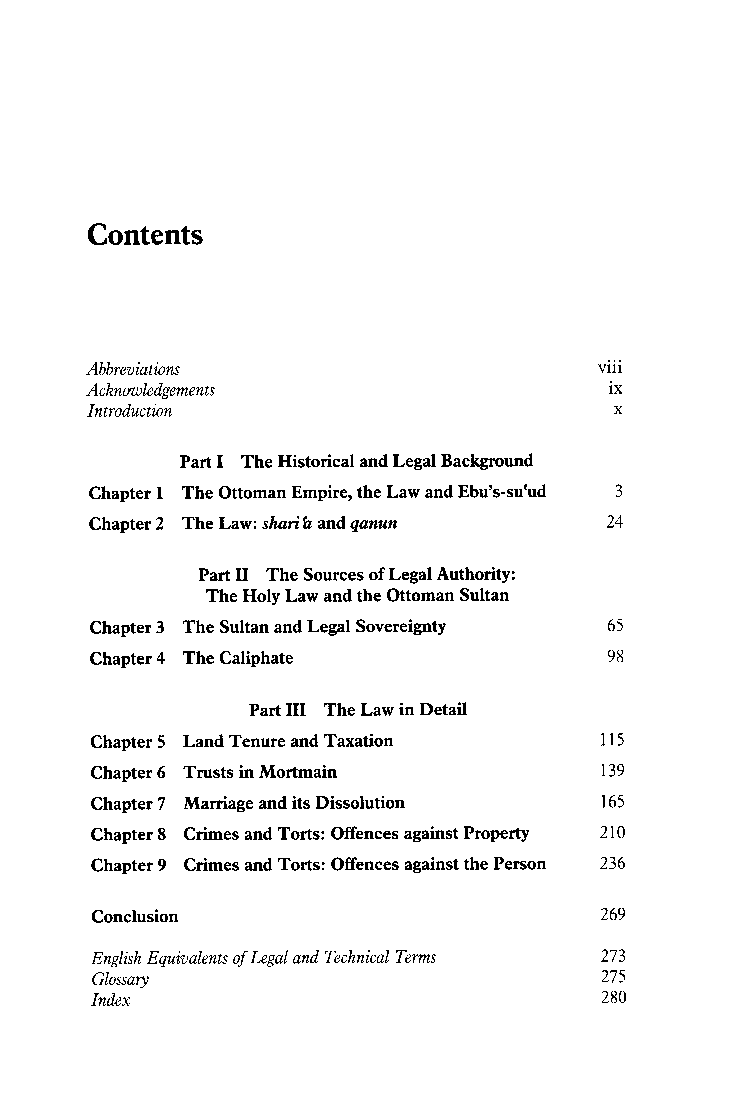