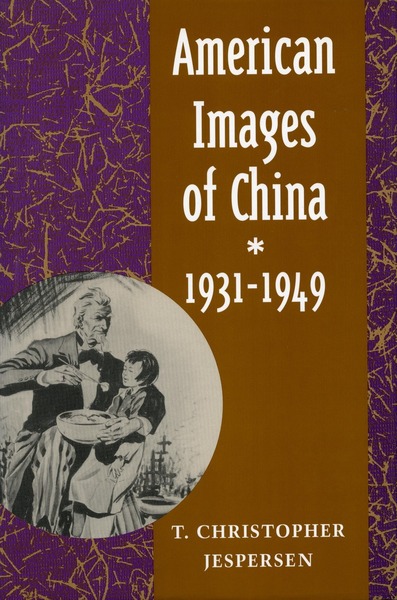 In the 1930's and 1940's, the prevalent American view of China was that of a friendly, democratic, and increasingly Christian state, in many ways akin to the United States. This view was fostered by a wide range of literary, political, and business leaders, including Pearl S. Buck, Franklin D. Roosevelt, Wendell Willkie, Joseph Stillwell, Claire Chennault, and most notably, the powerful publisher of Life and Time, Henry R. Luce.

This book shows how the notion of the Chinese as aspiring Americans helped shape American opinions and policies toward Asia for almost twenty years. This notion derived less from the reality of Chinese historical or cultural similarities than from a projection of American values and culture; in the American view, fueled by various political, economic, and religious interests, China was less a geographical entity than a symbol of American hopes and fears. One of the more important consequences was the idealization of China and the demonization of Japan.

"Jesperson demonstrates admirably why we must recognise the images that once controlled the American way of thinking about China, why and how these were constructed, and why they have failed to disappear."

"Thoroughly researched and lucidly written, this book is a superb addition to the all-too-meager literature."