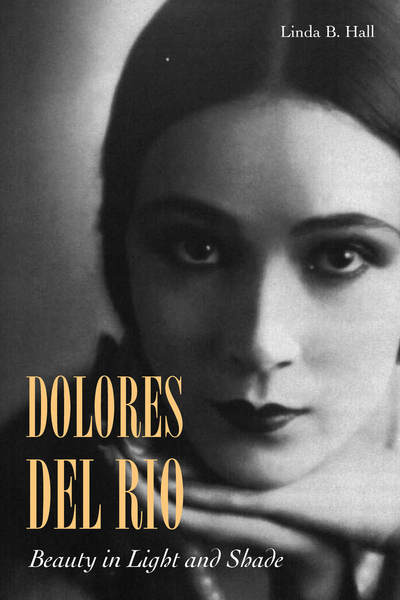 Dolores del Río's enormously successful career in Hollywood, in Mexico, and internationally illuminates issues of race, ethnicity, and gender through the lenses of beauty and celebrity. She and her husband left Mexico in 1925, as both their well-to-do families suffered from the economic downturn that followed the Mexican Revolution. Far from being stigmatized as a woman of color, she was acknowledged as the epitome of beauty in the Hollywood of the 1920s and early 1930s. While she insisted upon her ethnicity, she was nevertheless coded white by the film industry and its fans, and she appeared for more than a decade as a romantic lead opposite white actors. Returning to Mexico in the early 1940s, she brought enthusiasm and prestige to the Golden Age of Mexican cinema, becoming one of the great divas of Mexican film. With struggle and perseverance, she overcame the influence of men in both countries who hoped to dominate her, ultimately controlling her own life professionally and personally.

Linda B. Hall is Distinguished Professor of History and Regents Professor at the University of New Mexico.

"Those interested in Hollywood history will find this book a particularly good read, as Hall carefully shows how Carewe planned to make del Río a star as well as possibly his wife. Those who continue to research race, ethnicity, and whiteness in early Hollywood will find valuable information in Hall's book."

"Hall bases her work on a close study of del Río's personal papers, contemporary publications about her, and del Río's filmography . . . Hall provides historical context to help readers make sense of the opportunities and constraints that del Río faced. Hall gives a nuanced account of how del Río's personal and professional lives meshed, explaining how she navigated the transition from fading Hollywood stardom in the late 1930s to her remarkable comeback as a leading figure in the golden age of Mexican cinema in the 1940s and 1950s."

"Linda Hall provides a wonderfully written and compelling biography of one of the most famous and beautiful women of the twentieth century: actress Dolores del Río."

"Hall has created a well-researched, readable biography of a major international star, first in Hollywood, then, later, in her native Mexico . . . Highly recommended."

"Dolores del Río is an important work that finally offers us an insight into one of the most compelling stars of the early to mid-twentieth century. It fills a tremendous void in the literature of film history and film studies as well as Latin American/Chicana(o) studies."

"In Dolores del Ro, Linda Hall marshals an impressively extensive archive in order to puzzle together a compelling story of the film star's life, with a particular focus on considering how del Ro's beauty contributed to her success...The biography offers a thorough depiction of the kinds of body work available and needed in Hollywood and then, importantly and thoughtfully, reveals how the older del Ro was almost too beautiful to play the roles she received in Mexico." 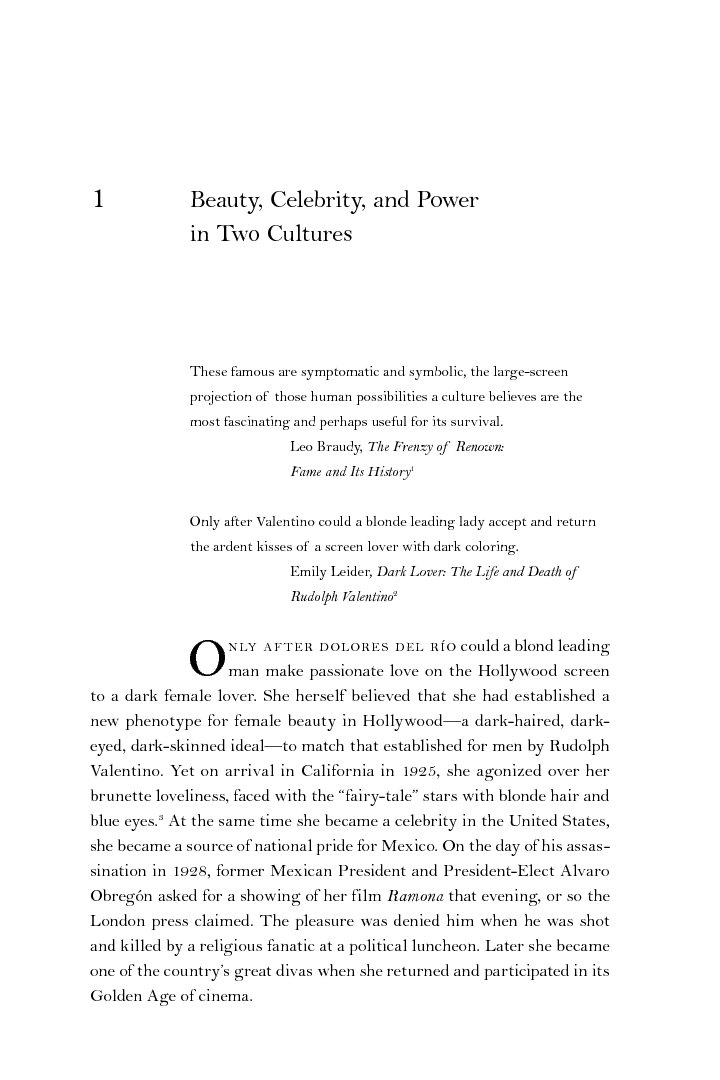 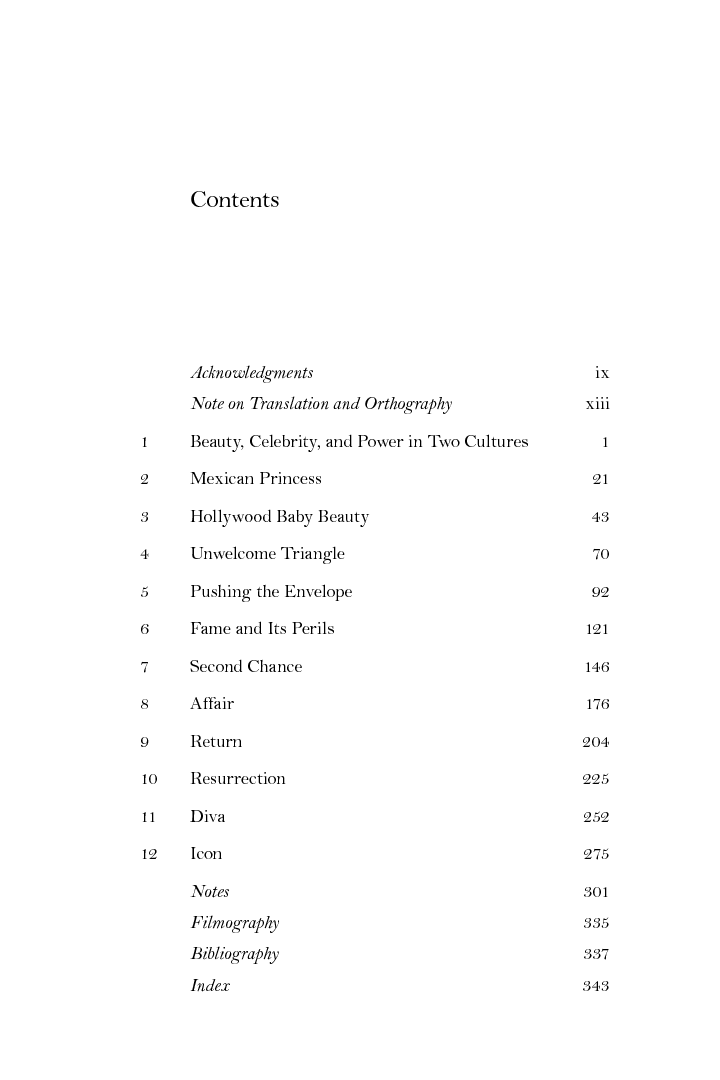