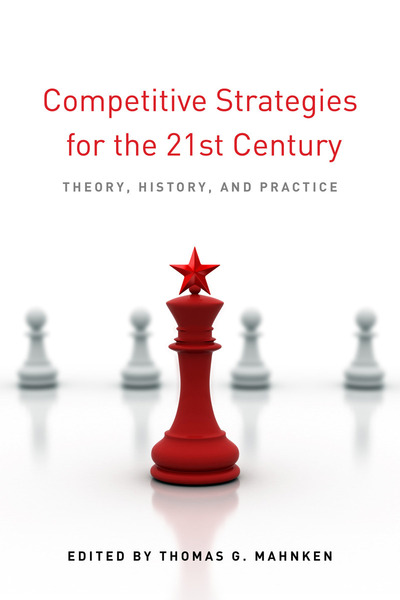 The U.S. today faces the most complex and challenging security environment in recent memory— even as it deals with growing constraints on its ability to respond to threats. Its most consequential challenge is the rise of China, which increasingly has the capability to deny the U.S. access to areas of vital national interest and to undermine alliances that have underpinned regional stability for over half a century. Thus, the time is right for the U.S. to adopt a long-term strategy for dealing with China; one that includes but is not limited to military means, and that fully includes U.S. allies in the region.

This book uses the theory and practice of peacetime great-power strategic competition to derive recommendations for just such a strategy. After examining the theory of peacetime strategic competition, it assesses the U.S.-China military balance in depth, considers the role of America's allies in the region, and explores strategies that the U.S could adopt to improve its strategic position relative to China over the long term.

Thomas G. Mahnken is Jerome E. Levy Chair of Economic Geography and National Security at the U.S. Naval War College and a Visiting Scholar at the Philip Merrill Center for Strategic Studies at Johns Hopkins University.

"This book represents Thomas Mahnken's ambitious endeavor to initiate a serious dialogue regarding America's long-term competition with China . . . Mahnken is to be applauded for his enthusiastic treatment of the subject matter, his herculean effort to bring together the works of so many experts, and providing a platform from which further discussions may take root. Undeniably, the author has identified an area of academic study that desperately needs additional exploration—coherent strategies for future Sino-American competition."

"This book makes an enormous contribution to the strategic studies literature. It is mandatory reading for anyone interested in grand strategy, the end of the Cold War, the emergence of China as a great power, and the influence of the Pentagon's legendary Andrew Marshall on the study of strategy."

"This volume is a must-read for those concerned about the appropriate national security strategy for the United States to pursue as it extricates itself from the failed attempts to reengineer societies in Iraq and Afghanistan and confronts massive budget deficits." 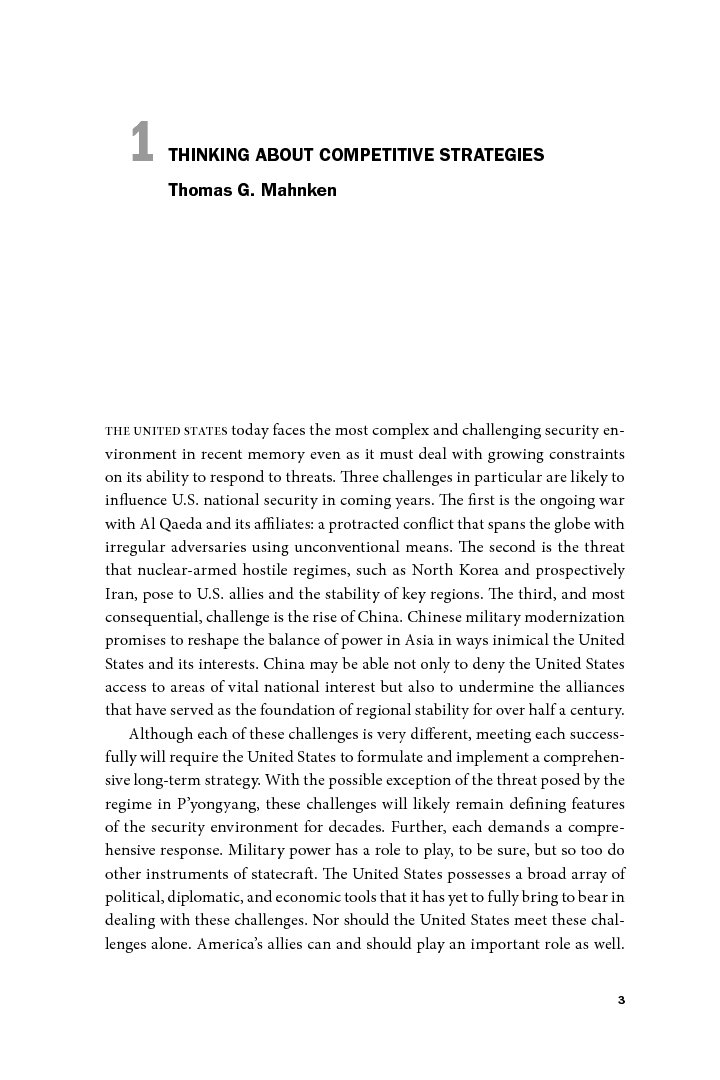 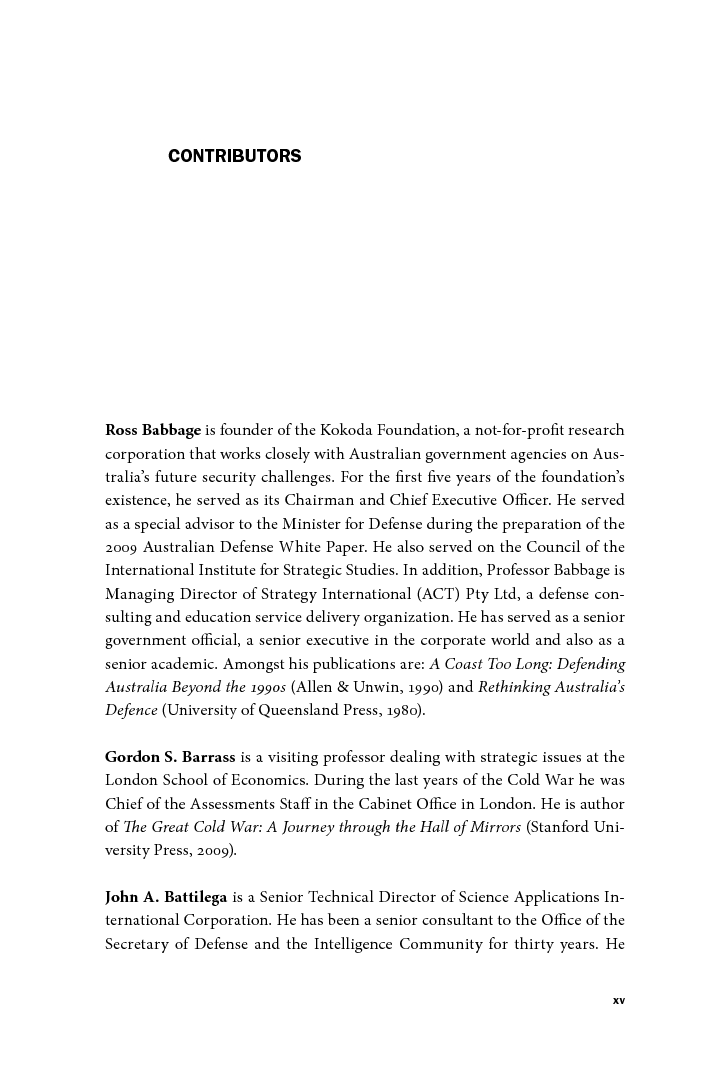 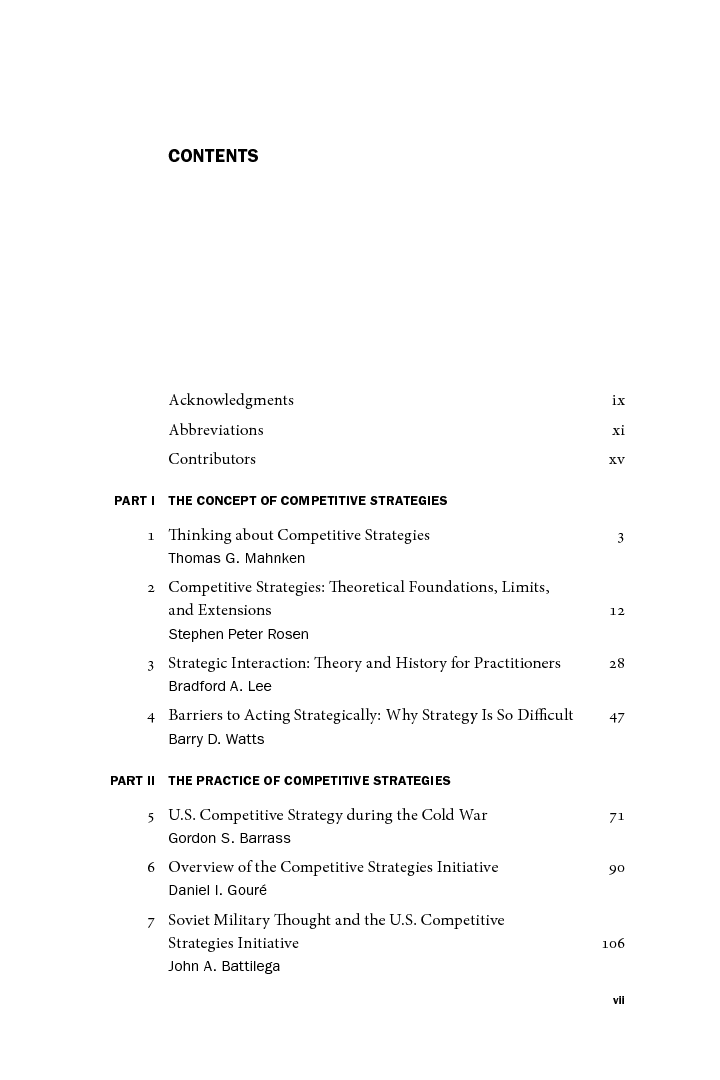