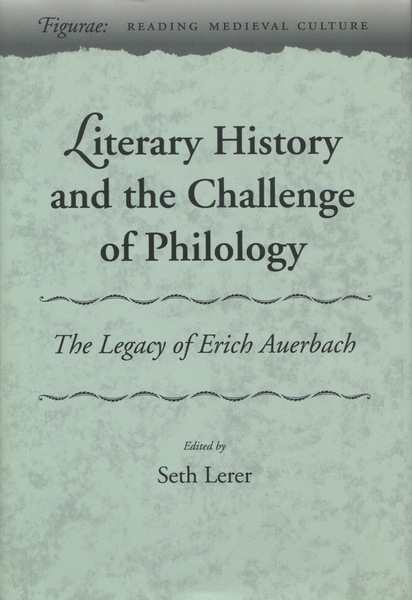 A century after his birth and fifty years after the composition of Mimesis, Auerbach still stands as a touchstone for contemporary academic debates on the place of historical criticism in the construction of literary history, on the relations between intellectual activity and political action, and on the function of the critic in recording—or effecting—social change. More than an occasion to review past accomplishments or revel in the nostalgias of prewar Marburg or postwar New Haven, the papers offered in this volume seek to reassess Auerbach's work and his example for the modern academic. Their genesis lay in a conference at Stanford University held in October 1992, and while they do not represent a consensus of opinion or a uniformity of school or approach, they all share the recognition of the timeliness of such a reassessment.

"The lasting impact of this volume will be found less in historicizing Auerbach as a literary figure than in revitalizing his enterprise for literary studies—and for medieval studies in particular. . . . What he provides us is a methodology that belies the common criticism of medieval philology that its efforts are irrelevant to contemporary literary practice."