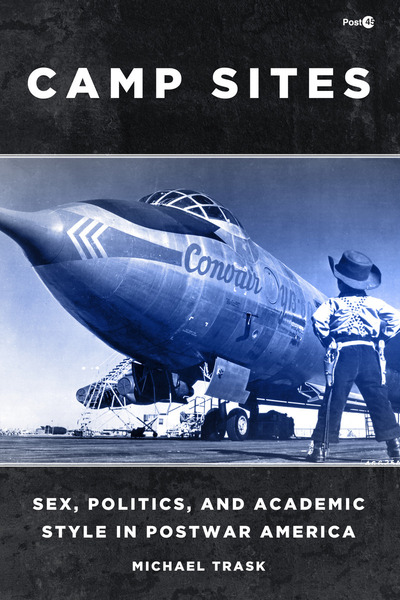 Reading across the disciplines of the mid-century university, this book argues that the political shift in postwar America from consensus liberalism to New Left radicalism entailed as many continuities as ruptures. Both Cold War liberals and radicals understood the university as a privileged site for "doing politics," and both exiled homosexuality from the political ideals each group favored. Liberals, who advanced a politics of style over substance, saw gay people as unable to separate the two, as incapable of maintaining the opportunistic suspension of disbelief on which a tough-minded liberalism depended. Radicals, committed to a politics of authenticity, saw gay people as hopelessly beholden to the role-playing and duplicity that the radicals condemned in their liberal forebears.

Camp Sites considers key themes of postwar culture, from the conflict between performance and authenticity to the rise of the meritocracy, through the lens of camp, the underground sensibility of pre-Stonewall gay life. In so doing, it argues that our basic assumptions about the social style of the postwar milieu are deeply informed by certain presuppositions about homosexual experience and identity, and that these presuppositions remain stubbornly entrenched despite our post-Stonewall consciousness-raising.

Michael Trask is Associate Professor of English at the University of Kentucky and the author of Cruising Modernism: Class and Sexuality in American Literature and Social Thought (2003).

"At home in queer theory, Trask offers a revisionist discussion of postwar American culture. He marshals an impressive array of sociological, psychological, and literary prose to examine the ways in which the 'consensus culture' of the Cold War 1950s produced an ironic, self-knowing detachment within liberal academic culture . . . Recommended."

"Full of surprises, Trask's book shows how Cold War academic culture shared in the irony, detachment, and performance of 1950s camp. Or so the New Left believed, which explains why they viewed homosexuals and college professors with such suspicion. This stunning history of postwar America shows what was at stake when angry young men put their bodies on the line on college campuses in the 1960s, and it illuminates the ongoing paradoxes of Left protest." 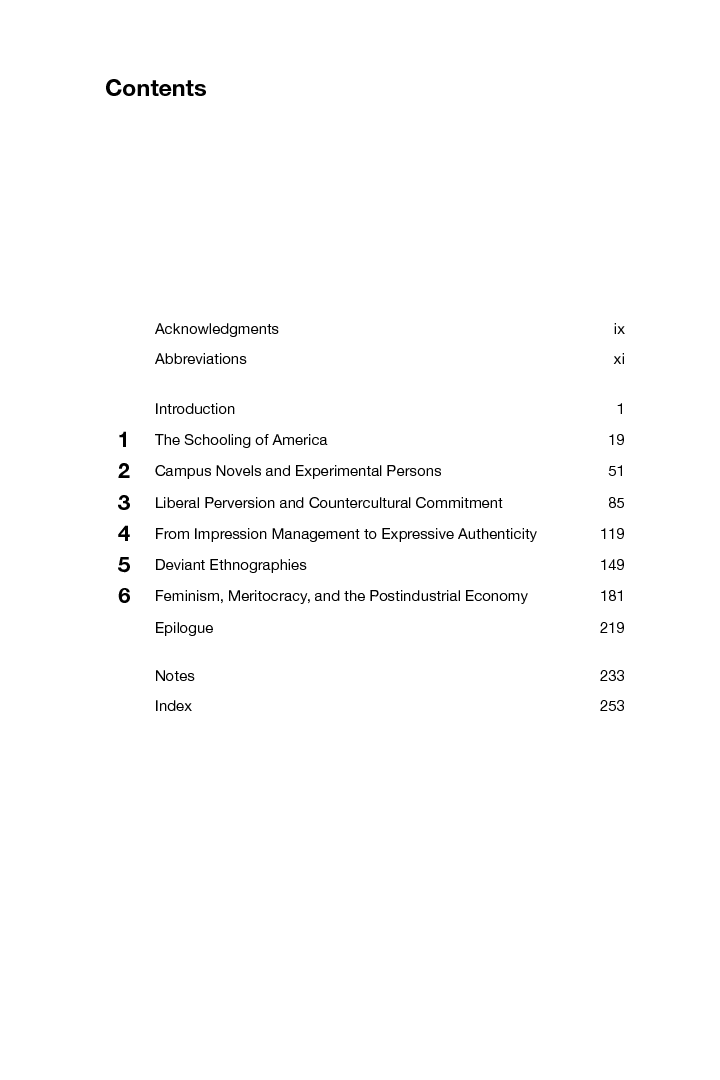 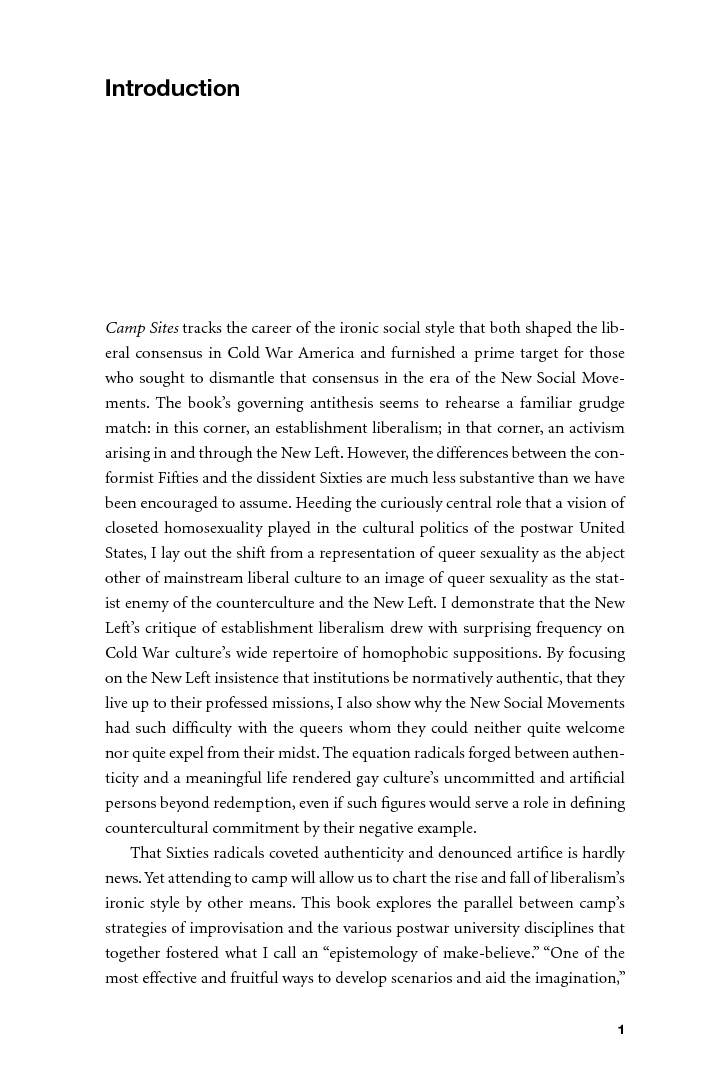