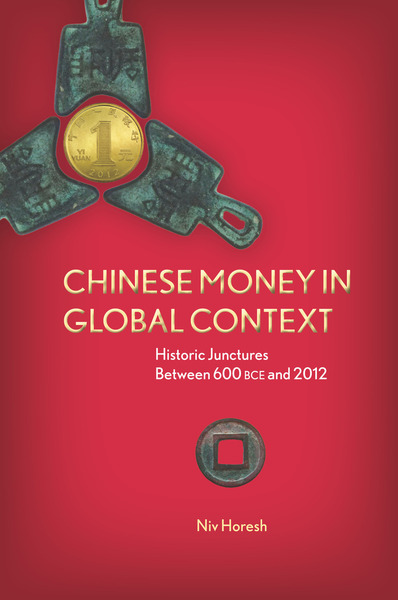 Chinese Money in Global Context: Historic Junctures Between 600 BCE and 2012 offers a groundbreaking interpretation of the Chinese monetary system, charting its evolution by examining key moments in history and placing them in international perspective.

Expertly navigating primary sources in multiple languages and across three millennia, Niv Horesh explores the trajectory of Chinese currency from the birth of coinage to the current global financial crisis. His narrative highlights the way that Chinese money developed in relation to the currencies of other countries, paying special attention to the origins of paper money; the relationship between the West's ascendancy and its mineral riches; the linkages between pre-modern finance and political economy; and looking ahead to the possible globalization of the RMB, the currency of the People's Republic of China. This analysis casts new light on the legacy of China's financial system both retrospectively and at present—when China's global influence looms large.

Niv Horesh is Associate Professor of Chinese Studies at the University of Western Sydney and Senior Fellow at the University of Nottingham's China Policy Institute. He is the author of Shanghai's Bund and Beyond: British Banks, Banknote Issuance, and Monetary Policy in China, 1842-1937.

"Using a wide range of Chinese and Western sources, [Niv Horesh] makes a readable and well-researched contribution to this literature that will interest historians of China and finance as well as economists interest in the history of metals as monetary anchors . . . Horesh returns [...] to his question of whether today's globalization might reverse with a return to metal. Using Chinese history as a guide, he observes this is possible."

"By focusing on money supply and the different forms of currency in use in Europe and China, Niv Horesh offers a compelling response to Rosenthal and Wong. He makes a major contribution to the Great Divergence debate . . . Horesh's method is exactly what Marc Bloch suggested so many years ago in his call for comparative history: to examine closely the history of disparate areas to generate new questions . . . For scholars working across a range of fields in economic history, [the book] will prompt them to catch up on their reading in secondary sources just as it sparks a host of new questions."

"In this wide-ranging study, Niv Horesh seeks to identify the lines of convergence and divergence between chinese and Western monetary systems from antiquity to the twenty-first century . . . Horesh rightly emphasizes the often-neglected place of copper currencies in the West from Roman to modern times, but the distinction between gold/silver coinage in Europe and the Islamic world on one hand and bronze coins in East Asia on the other, persisted down to modern times."

"This is an ambitious study of an important topic by an economic historian well-versed in his specialty . . . [T]he persevering reader will benefit from the author's novel and painstaking comparative research . . . Recommended."

"Niv Horesh is not afraid to challenge existing scholarship by questioning, correcting, and clarifying many previously accepted assumptions. His deep analysis of the issues in this book breaks new ground by considering them through the prism of both political economy and economic history. Chinese Money in Global Context will undoubtedly enrich our understanding of Chinese and the world's monetary history."

"The study of world monetary history has been excessively Eurocentric, and studies of Chinese money have often proven to be insular. Niv Horesh helpfully reaches across this divide with the excellent historical work in this volume." 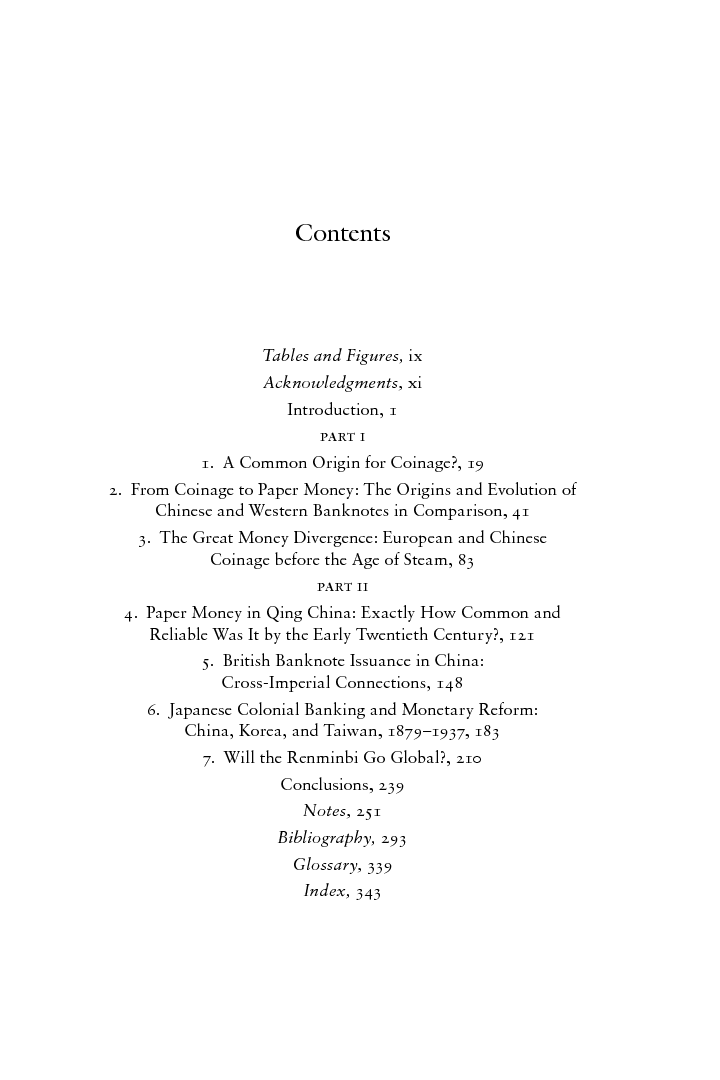 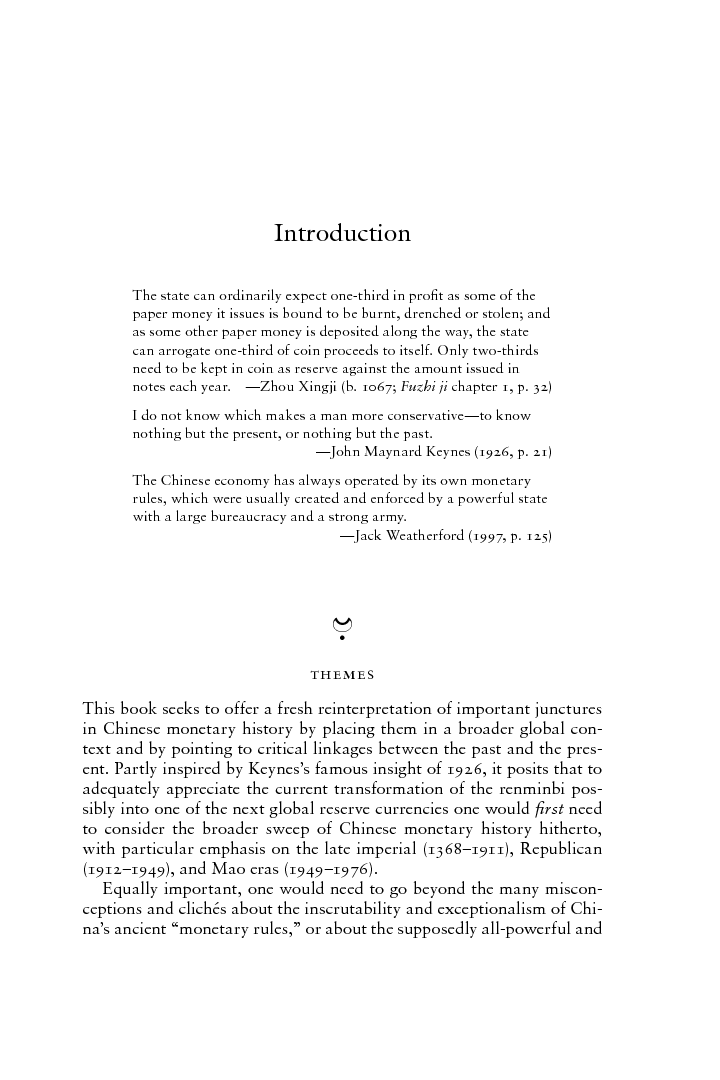 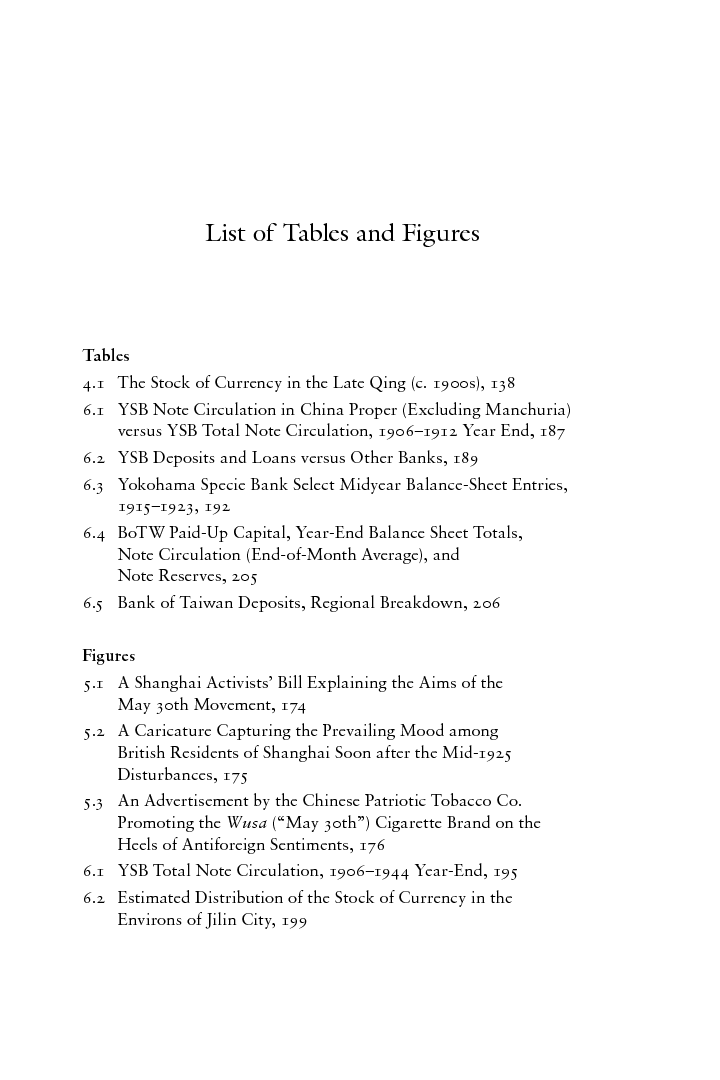