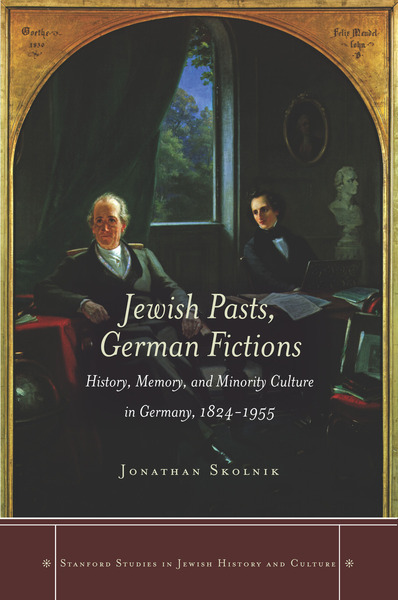 Jewish Pasts, German Fictions is the first comprehensive study of how German-Jewish writers used images from the Spanish-Jewish past to define their place in German culture and society. Jonathan Skolnik argues that Jewish historical fiction was a form of cultural memory that functioned as a parallel to the modern, demythologizing project of secular Jewish history writing.

What did it imply for a minority to imagine its history in the majority language? Skolnik makes the case that the answer lies in the creation of a German-Jewish minority culture in which historical fiction played a central role. After Hitler's rise to power in 1933, Jewish writers and artists, both in Nazi Germany and in exile, employed images from the Sephardic past to grapple with the nature of fascism, the predicament of exile, and the destruction of European Jewry in the Holocaust. The book goes on to show that this past not only helped Jews to make sense of the nonsense, but served also as a window into the hopes for integration and fears about assimilation that preoccupied German-Jewish writers throughout most of the nineteenth century. Ultimately, Skolnik positions the Jewish embrace of German culture not as an act of assimilation but rather a reinvention of Jewish identity and historical memory.

Jonathan Skolnik is Associate Professor of German at the University of Massachusetts Amherst, where he is also on the faculty in Judaic and Near Eastern Studies and in History.

"Jonathan Skolnik's masterful study reads German Jewish historical fiction as a popular genre of minority culture that sought to inscribe Jews into German culture and society. Skolnik argues that Jewish historical fiction written in German drew on the Sephardic-Jewish past and expressed a dynamic that philosopher Franz Rosenzweig dubbed 'dissimilation': an observe movement to assimilation that affirmed a distinctive Jewish identity alongside new German identities."

"Throughout Jewish Pasts, German Fictions, Skolnik evinces an impressive command not only of the works he analyzes, but also of the different historical and literary contexts - spanning well more than a century - out of which these works emerged and in which they intervened. His sustained close readings of two texts that vie for the right to be called the 'first' work of German-Jewish historical fiction, Auerbach's Spinoza and Heine's Der Rabbi von Bacherach, as well as his careful analysis of Lasker-Schüler's destabilizing revision in a modernist key are exemplary but can only be alluded to here."

"Skolnik has written an outstanding book that substantially contributes to our understanding of German-Jewish history, literature, and identity formation in the nineteenth and twentieth centuries. His work is a must-read for anyone interested in German-Jewish historical memory and self-perception."

"Skolnik is excellent at drawing out the wider implications of Sephardic subject matter . . . [T]his is a deeply researched, highly acute contribution to German-Jewish cultural studies."

"Skolnik uses the Sephardic Jewish experience to show how much the minority German Jewish culture yearned for an acceptance that never came. All quotations are in German with immediate English translations by the author. The heavy academic footnoting is not intrusive, and the excellent bibliography is in English and German . . . Highly recommended."

"Jewish Pasts, German Fictions is a first-rate piece of scholarship that makes a crucial and original contribution to the fields of German-Jewish history, Jewish literature, and both Jewish Studies and literary studies more generally. Skolnik offers the first comprehensive discussion in English—or any other language—of the pivotal role that historical fiction played in German-Jewish culture from the 1830s well into the postwar period."

"Skolnik's approach is multifaceted. The core contribution is the nuanced analysis of the genre of historical fiction as 'a modern form of cultural memory'...the book interacts with a wide range of scholarship in German Jewish studies—above all, by literary scholars (Jeffrey Sammons, Florian Krobb, Mark Gelber) and historians (Ismar Schorsch, David Sorkin, Michael Meyer). These many strains make for an erudite and sophisticated book that contains ample resources for students and scholars." 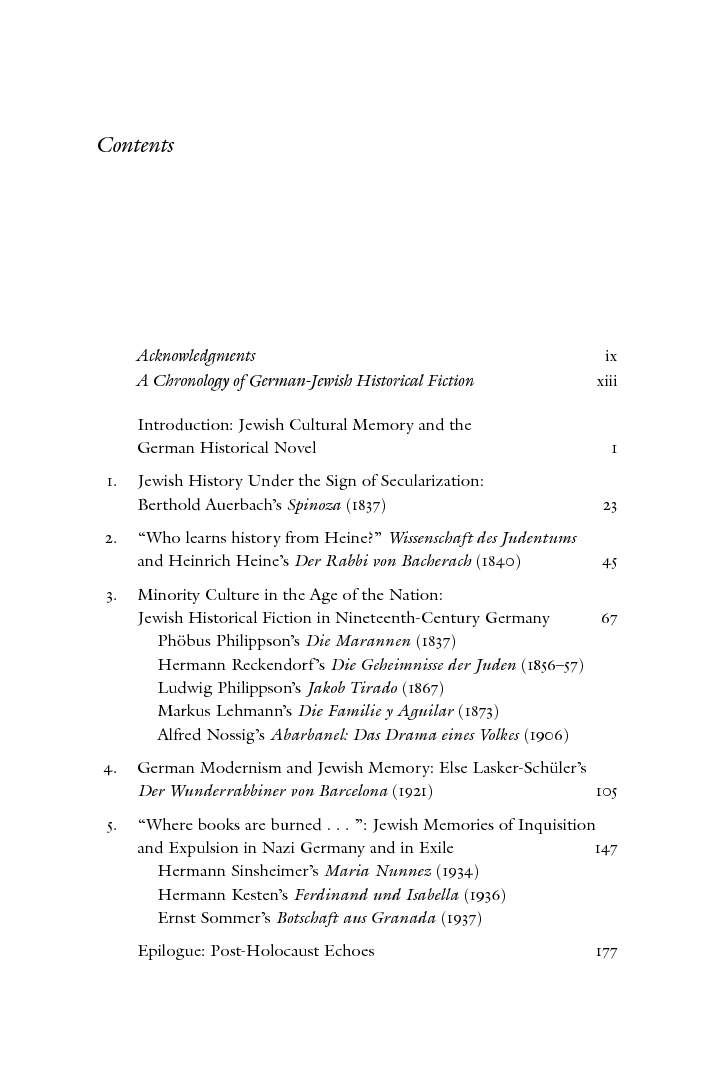 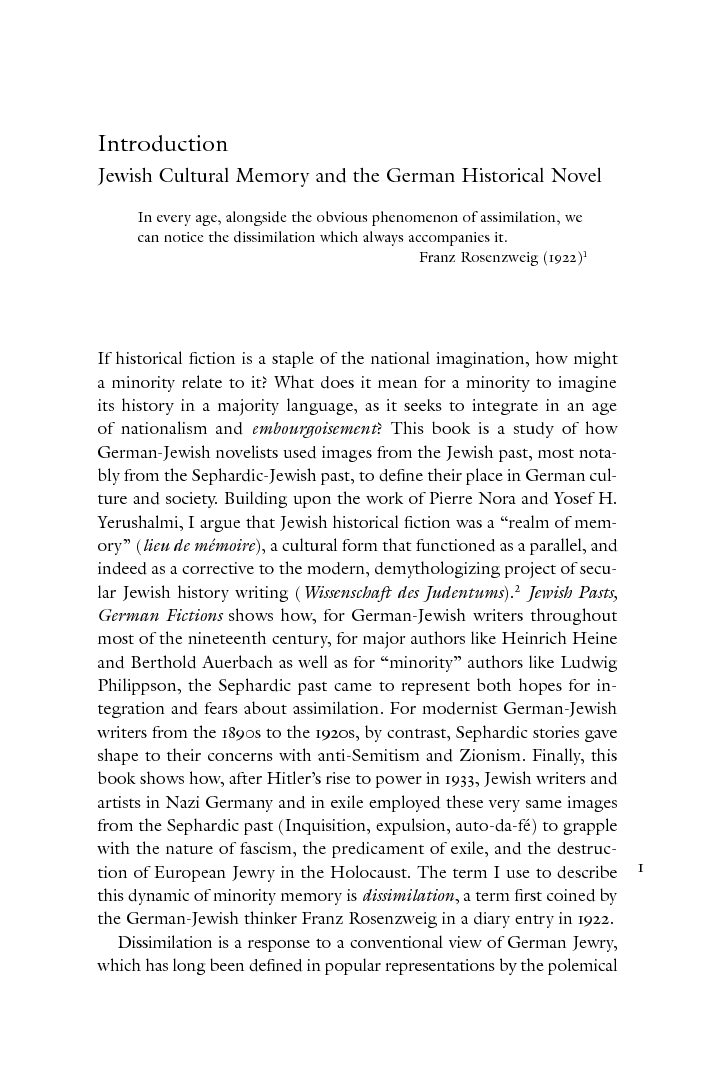