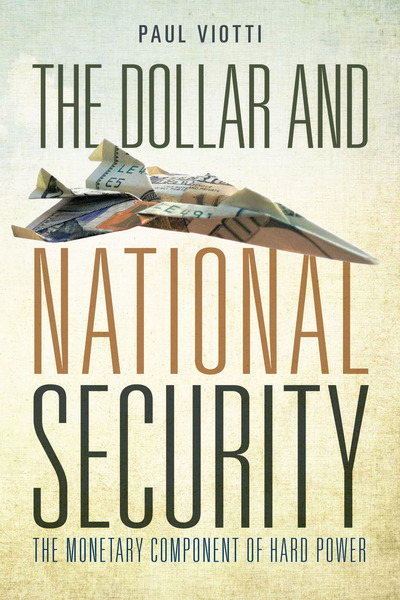 Defense establishments and the armed forces they organize, train, equip, and deploy depend upon the security of capital and capital flows, mechanisms that have become increasingly globalized. Military capabilities are thus closely tied not only to the size of the economic base from which they are drawn, but also to the viability of global convertibility and exchange arrangements. Although the general public has a stake in these economic matters, the interests and interpretive understandings held by policy elites matter most—in particular those among the owners or managers of capital who focus on international finance and the international monetary regimes that sustain global commerce and their capital positions.

In The Dollar and National Security, Paul Viotti explores the links between global capital flows, these policy elites, and national security. After establishing the historical link between currency, gold, and security, he continues the monetary-security story by examining the instrumental role the dollar has played in American economic and national security over the past seven decades. He reveals how perceived individual and collective interests are the key drivers toward building the kind of durable consensus necessary to sustain the external financing of American foreign and national security policy, and addresses the future implications for national security as decision-makers in the BRICs and other countries position themselves to assume an even larger policy presence in global commercial, monetary, and security matters.

Paul R. Viotti is a professor at the University of Denver's Josef Korbel School of International Studies.

"[Paul Viotti] writes an insightful book detailing the historical role and importance of the monetary component, of the economic instrument, and of national power in providing for national security . . . The book is unique in its subject matter and scholarship. It is superbly researched, persuasive, and thought-provoking."

"Former Chairman of the Joints Chiefs of Staff, Admiral Mike Mullen, has stated, 'The most significant threat to our national security is our [national] debt.' In The Dollar and National Security: The Monetary Component of Hard Power Professor Paul Viotti responds to Admiral Mullen's observation by focusing on the nexus of economic and military power, a topic that has not received as much attention as it deserves in today's increasingly globalized world. I highly recommend this book by a respected, accomplished author and teacher for both undergraduate and graduate students."

"Given the limits of military power alone, this study by a noted scholar of the impact of international monetary policy on security deserves close attention. Prof. Viotti understands these issues deeply and explains them clearly for the benefit of non-specialists. His book is theoretically well-grounded and extensively documented for those wishing to go into greater depth. Highly recommended."

"Paul Viotti has written a book that integrates economics of international money with the politics masterfully. His grasp of both theory and empirical details will make his readers aware of the complexities of the global monetary systems. The analysis leads to a powerful case for global cooperation in monetary matters and the challenges that must be overcome." 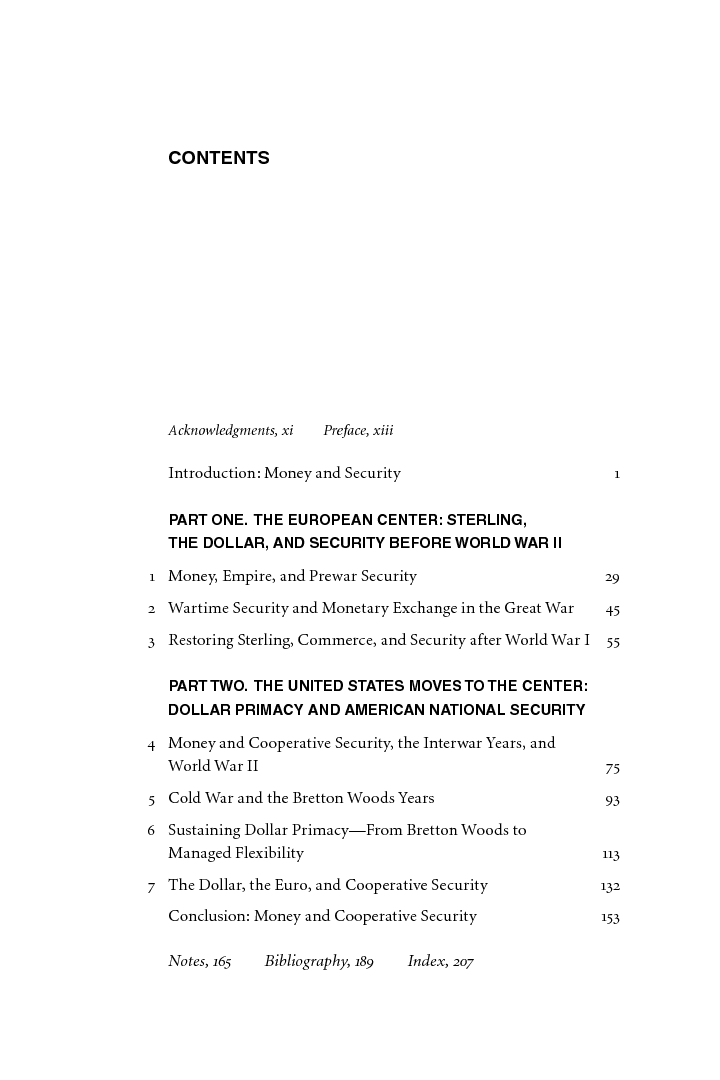 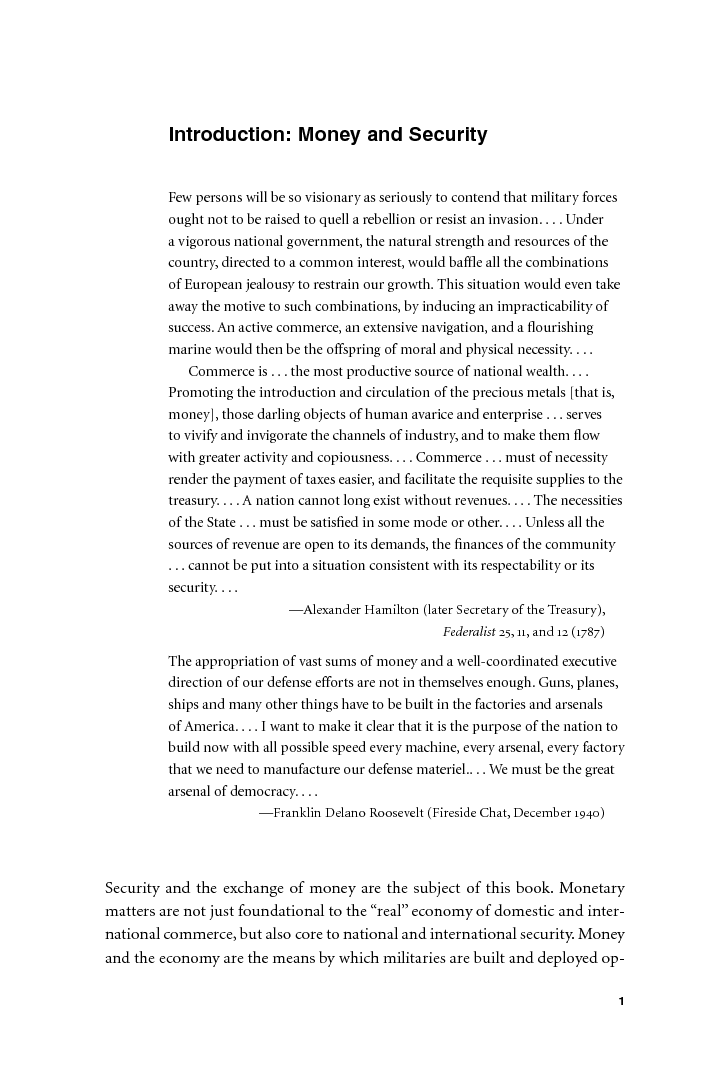 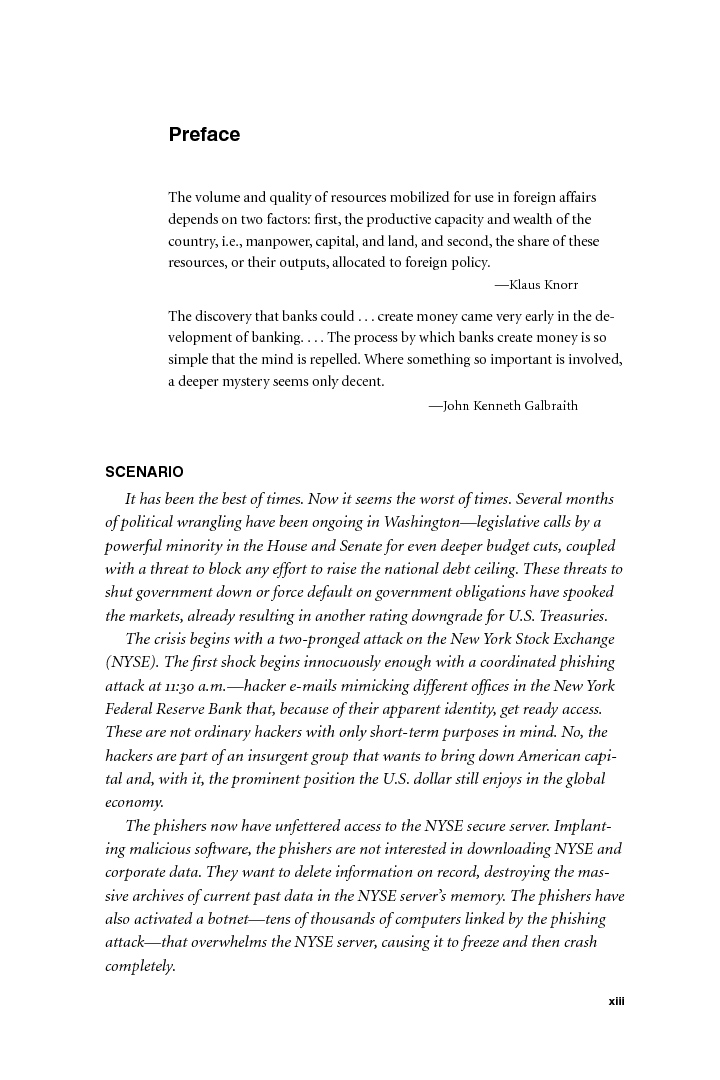 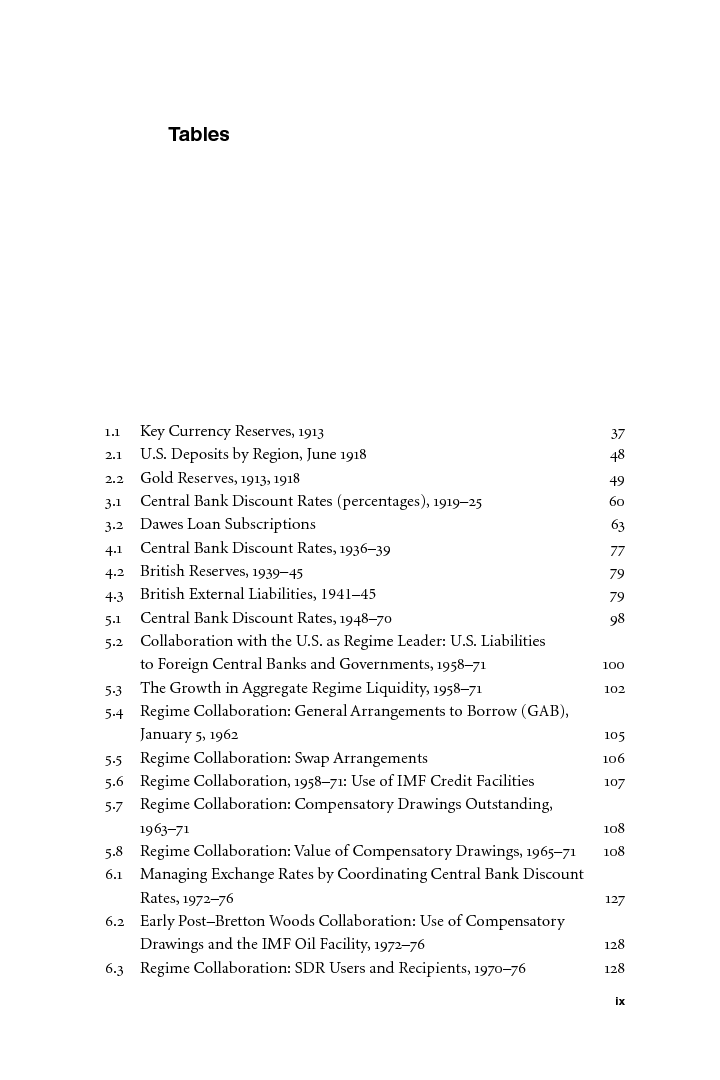