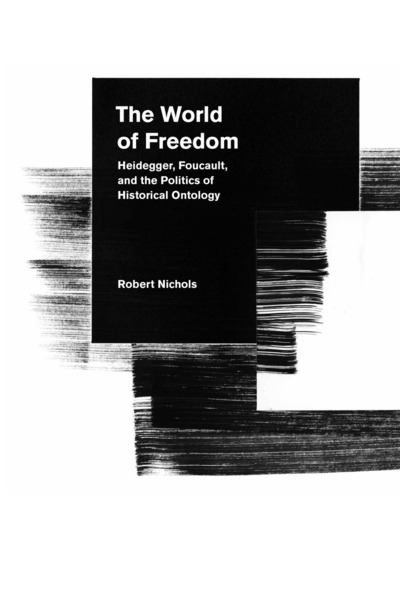 The World of Freedom
Heidegger, Foucault, and the Politics of Historical Ontology
Robert Nichols

Martin Heidegger and Michel Foucault are two of the most important and influential thinkers of the twentieth century. Each has spawned volumes of secondary literature and sparked fierce, polarizing debates, particularly about the relationship between philosophy and politics. And yet, to date there exists almost no work that presents a systematic and comprehensive engagement of the two in relation to one another. The World of Freedom addresses this lacuna.

Neither apology nor polemic, the book demonstrates that it is not merely interesting but necessary to read Heidegger and Foucault alongside one another if we are to properly understand the shape of twentieth-century Continental thought. Through close, scholarly engagement with primary texts, Robert Nichols develops original and demanding insights into the relationship between fundamental and historical ontology, modes of objectification and subjectification, and an ethopoetic conception of freedom. In the process, his book also reveals the role that Heidegger's reception in France played in Foucault's intellectual development—the first major work to do so while taking full advantage of the recent publication of Foucault's last Collège de France lectures of the 1980s, which mark a return to classical Greek and Roman philosophy, and thus to familiar Heideggerian loci of concern.

Robert Nichols is Assistant Professor of Political Theory at the University of Minnesota.

"Robert Nichols' basic idea is an interesting one: viewing Foucaults 'care of the self' as a successful historicizing of Heidegger's existential analytic of care offers us a powerful alternative to the 'prevailing (Kantian) tradition['s problematic] model of freedom as autonomous rational willing.' . . . [He] provides clear and thoughtful reconstructions of Heidegger's and Foucault's attempts to develop a situational account of freedom, while engaging some other, in Nichols' view, less successful attempts by Herbert Marcuse and Axel Honneth to develop Heideggerian alternatives to the prevailing Kantian tradition . . . There is much to learn from Nichols' account of Foucault's historical ontology and how it leads us to a more politically helpful understanding of freedom. Similarly, many will be interested in how Nichols reads Foucault along with Heidegger, showing how each helps us to understand the other."

"Robert Nichols makes a powerful case for reading the late Foucault in the light of Heidegger's conception of freedom. His masterful demonstration of their convergences not only shows how Foucault's historical ontology of human subjectivity complements Heidegger's account of the historicity of Being, it transforms our understanding of the political significance of Foucault's genealogies. The World of Freedom is a valuable contribution to Heidegger scholarship, Foucault studies, and to the understanding of key Continental political philosophical concepts."

"This book breaks new ground in an underdeveloped area of both Foucault and Heidegger studies and advances current debates within critical theory. While clearly appreciating Foucault's departures from Heidegger, Robert Nichols makes the case that Foucault and Heidegger share an understanding of freedom as an ethical relationship to our world of practical engagements. Moving beyond comparative exegesis, he argues that Foucault's later writings on 'spiritual' practices of the self offer a more compelling critical response to the problem of reification than Hegelian appeals to recognition." 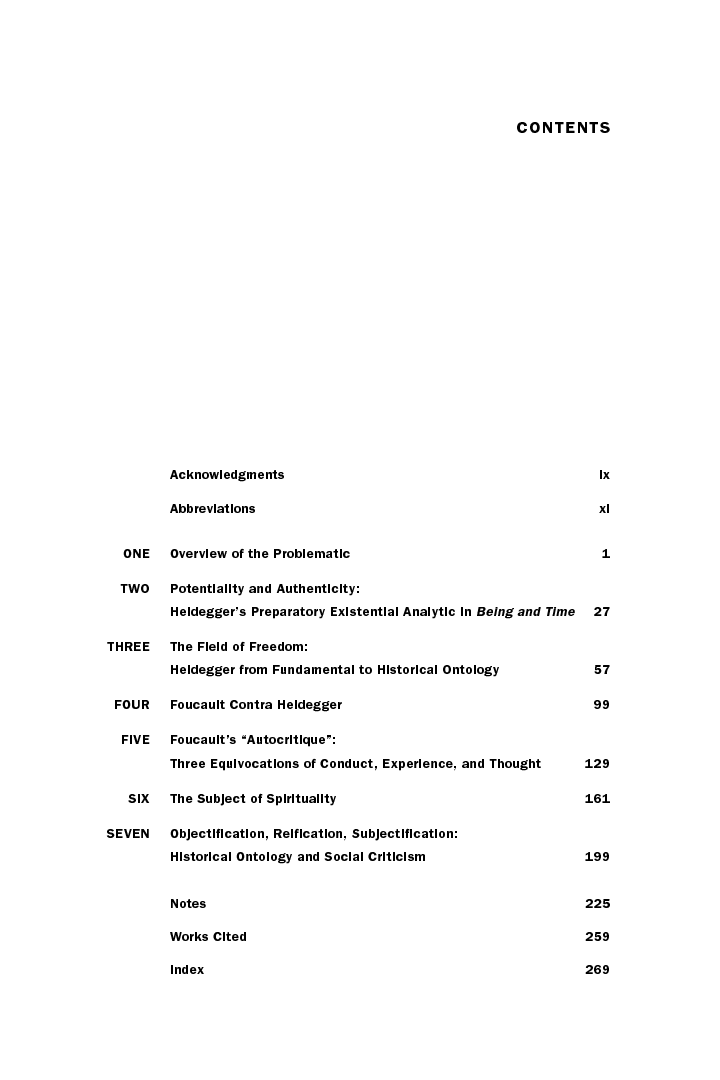 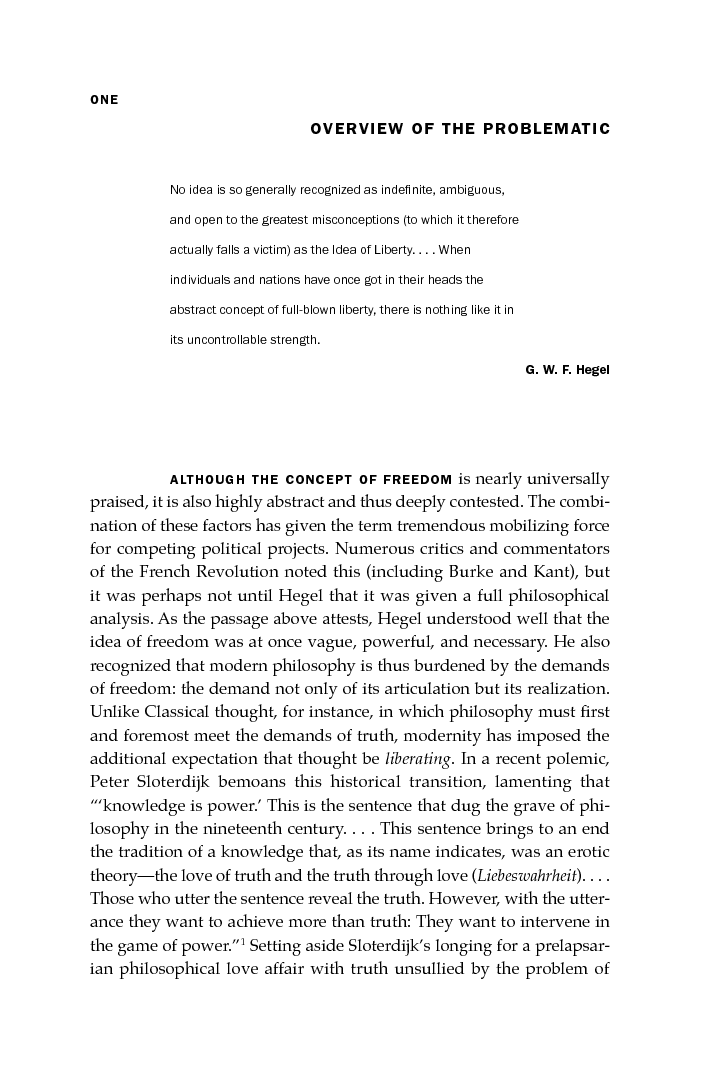