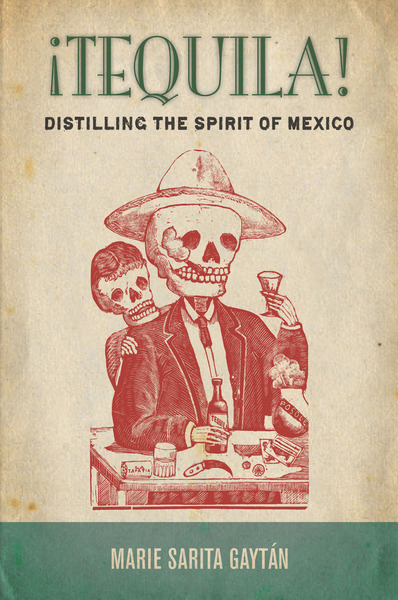 Italy has grappa, Russia has vodka, Jamaica has rum. Around the world, certain drinks—especially those of the intoxicating kind—are synonymous with their peoples and cultures. For Mexico, this drink is tequila. For many, tequila can conjure up scenes of body shots on Cancún bars and coolly garnished margaritas on sandy beaches. Its power is equally strong within Mexico, though there the drink is more often sipped rather than shot, enjoyed casually among friends, and used to commemorate occasions from the everyday to the sacred. Despite these competing images, tequila is universally regarded as an enduring symbol of lo mexicano.

¡Tequila! Distilling the Spirit of Mexico traces how and why tequila became and remains Mexico's national drink and symbol. Starting in Mexico's colonial era and tracing the drink's rise through the present day, Marie Sarita Gaytán reveals the formative roles played by some unlikely characters. Although the notorious Pancho Villa was a teetotaler, his image is now plastered across the labels of all manner of tequila producers—he's even the namesake of a popular brand. Mexican films from the 1940s and 50s, especially Western melodramas, buoyed tequila's popularity at home while World War II caused a spike in sales within the whisky-starved United States. Today, cultural attractions such as Jose Cuervo's Mundo Cuervo and the Tequila Express let visitors insert themselves into the Jaliscan countryside—now a UNESCO-protected World Heritage Site—and relish in the nostalgia of pre-industrial Mexico.

Our understanding of tequila as Mexico's spirit is not the result of some natural affinity but rather the cumulative effect of U.S.-Mexican relations, technology, regulation, the heritage and tourism industries, shifting gender roles, film, music, and literature. Like all stories about national symbols, the rise of tequila forms a complicated, unexpected, and poignant tale. By unraveling its inner workings, Gaytán encourages us to think critically about national symbols more generally, and the ways in which they both reveal and conceal to tell a story about a place, a culture, and a people. In many ways, the story of tequila is the story of Mexico.

Marie Sarita Gaytán is Assistant Professor of Sociology and Gender Studies at the University of Utah.

"In her book, ¡Tequila! Distilling the Spirit of Mexico, Professor Marie Sarita Gaytán provides a rich account of the compelx and disjointed paths through which agave is produced, consumed, and represented in Mexico and beyond its national borders, paths which converge in the construction and renegotiations of Mexican identity . . . Her attention to film and music demonstrates some of the multidisciplinary reach of cultural studies and the institutional criticism spearheaded early on in communications studies and continuing in anthropology in Latin America and beyond. ¡Salud!"

"¡Tequila! Distilling the Spirit of Mexico is a welcome addition to the literature on material culture in Mexico and the first to critically examine tequila as enduring symbol of Mexican national identity . . . [Gaytán] writes in a clear, engaging manner and the text would be an excellent addition to undergraduate courses on modern Mexican history or popular culture as well as anthropology and sociology courses dealing with food and drink."

"Food and drink are every bit as important to national images as flags and anthems. For Mexicans, tequila, sipped with a slice of limón and a pinch of salt, is, as Marie Sarita Gaytán puts it, the very spirit of Mexico . . . Yet, as Gaytán points out in this deft history, tequila is, like most national icons, of recent vintage."

"This fascinating, well-written book explores how tequila has come to symbolize what it means to be Mexican . . . A must read for all serious scholars of Mexican history as well as those engaged in alcohol studies research . . . Highly recommended."

"This riveting, beautifully-written book presents a groundbreaking examination of why and how tequila has achieved special distinction as a national symbol. Especially impressive is Gaytán's discussion of the ritual practices associated with tequila and the multiple ways in which the drink has come to represent both tradition and modernity. Simply terrific."

—Stanley H. Brandes, author of Skulls to the Living, Bread to the Dead: The Day of the Dead in Mexico and Beyond

"This book is its namesake liquor manifested: blanco in its rollicking prose, reposado in its smooth unveiling of an epic saga, añejo in its deep research. Add a touch of lime and salt, and you have a perfect evening of reading."

—Gustavo Arellano, author and columnist of ¡Ask a Mexican!

"¡Tequila! is an intellectual spirit, and a model for rigorous transnational and interdisciplinary analysis of Mexico's tequila cultural symbolism, production, and consumption. A superb investigation of Mexican nationalist consumption and power." 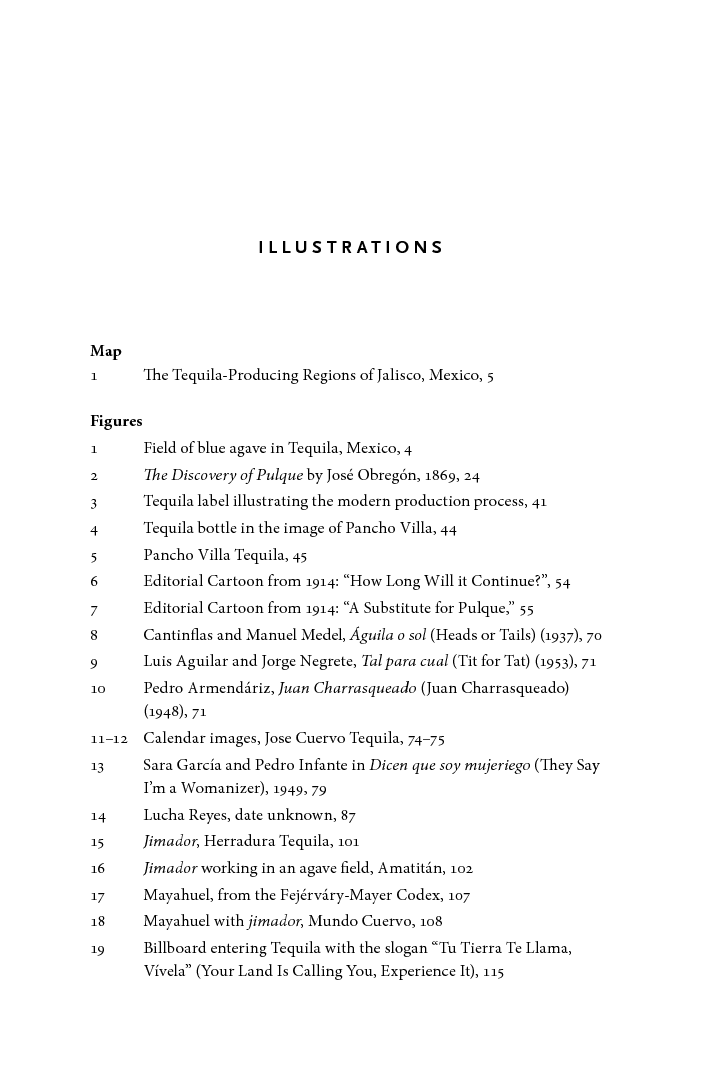 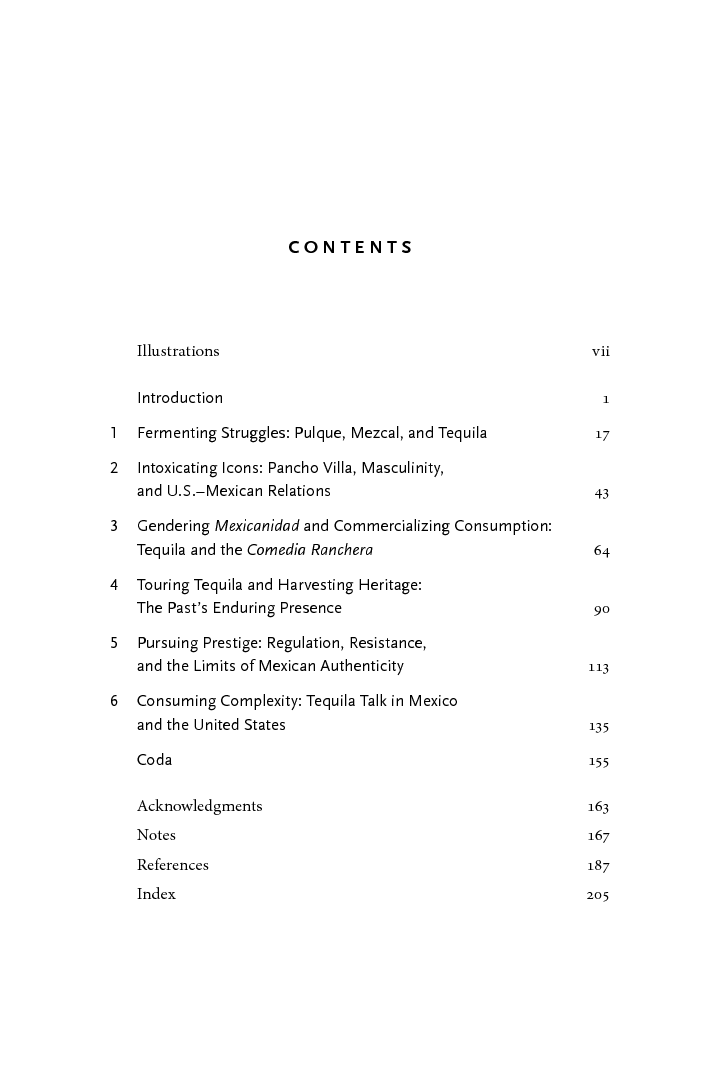