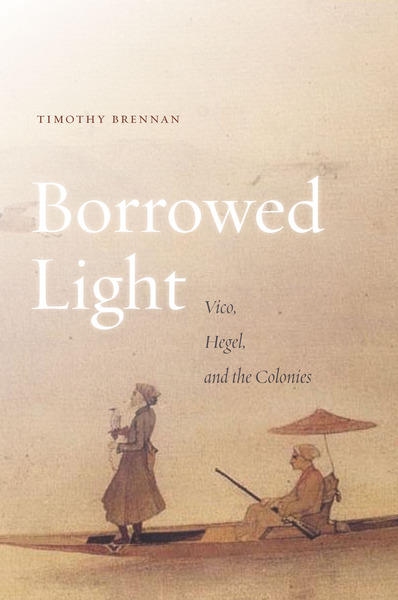 A critical revaluation of the humanist tradition, Borrowed Light makes the case that the 20th century is the "anticolonial century." The sparks of concerted resistance to colonial oppression were ignited in the gathering of intellectual malcontents from all over the world in interwar Europe. Many of this era's principal figures were formed by the experience of revolution on Europe's semi-developed Eastern periphery, making their ideas especially pertinent to current ideas about autonomy and sovereignty. Moreover, the debates most prominent then—human vs. inhuman, religions of the book vs. oral cultures, the authoritarian state vs. the representative state and, above all, scientific rationality vs. humanist reason—remain central today.

Timothy Brennan returns to the scientific Enlightenment of the 17th century and its legacies. In readings of the showdown between Spinoza and Vico, Hegel's critique of liberalism, and Nietzsche's antipathy towards the colonies and social democracy, Brennan identifies the divergent lines of the first anticolonial theory—a literary and philosophical project with strong ties to what we now call Marxism. Along the way, he assesses prospects for a renewal of the study of imperial culture.

Timothy Brennan is Professor of comparative literature, cultural studies, and English at the University of Minnesota. He is the author most recently of Secular Devotion: Afro-Latin Music and Imperial Jazz (Verso, 2008) and Wars of Position: The Cultural Politics of Left and Right (Columbia, 2006).

"Timothy Brennan's Borrowed Light: Vico, Hegel and the Colonies, Volume I is a powerful and provocative work of intellectual history and critical theory. Brennan challenges us to rethink many of our contemporary theories in light of the historical relationship between philosophy and colonialism. He is particularly invested in a tradition of philological thought that begins with Vico and passes through Hegel and Marx on its way to the anticolonial movements of the twentieth century. And he is especially concerned to combat an anti-humanist and 'counterphilological' trend that he traces from Spinoza and Nietzsche into Bataille and a variety of contemporary theorists."

"This is a work of vast ambition, dazzling erudition and lapidary brilliance. Centering on Vico, the 'Vichian tradition', and philology-as-method, the book's agenda is to give us a different version of the past of anti-colonial thought."

"Borrowed Light is a significant contribution to postcolonial studies by a scholar widely acknowledged as a leading figure in the field. Written in the polemical spirit of the author's teacher, Edward Said, and drawing on a genuinely impressive command of the field, it outlines how an important strand in the history of European philosophy was connected to imperialism, whether affirmatively or critically."

—Simon During, University of Queensland

"This surprising, provoking book re-charts the intellectual map by reassembling lineages of anticolonial thought, and rescuing with new readings old texts that were supposedly behind us. Vigorously engaged on the battlefield of contemporary theoretical debates, the book's argument and its execution are classic Brennan." 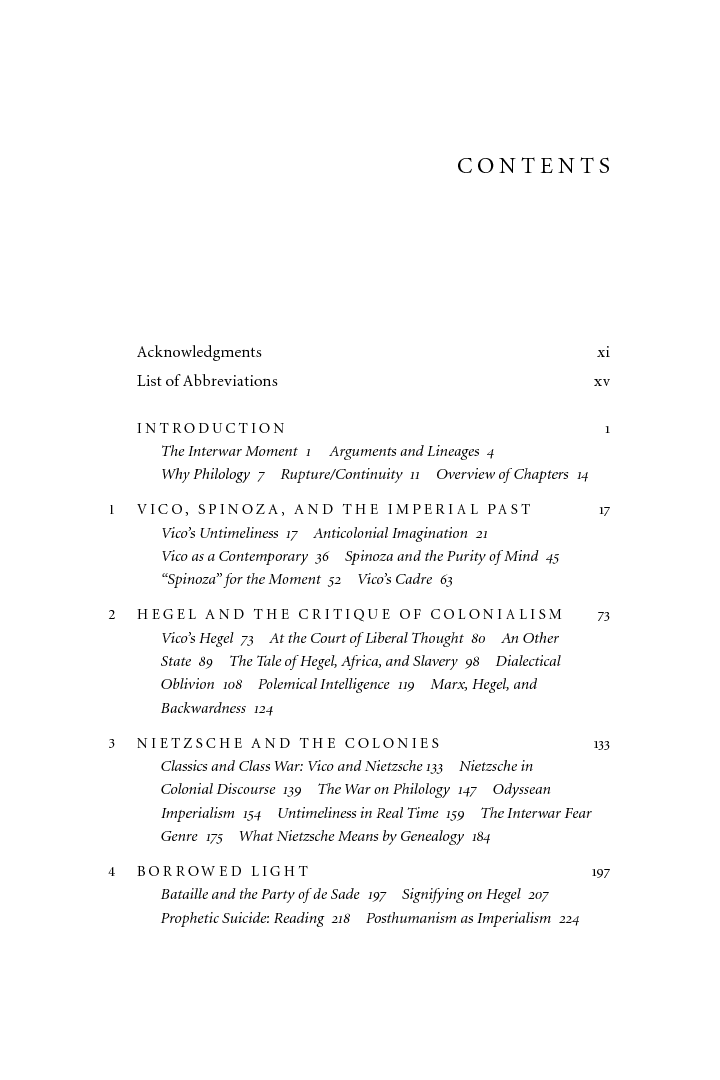 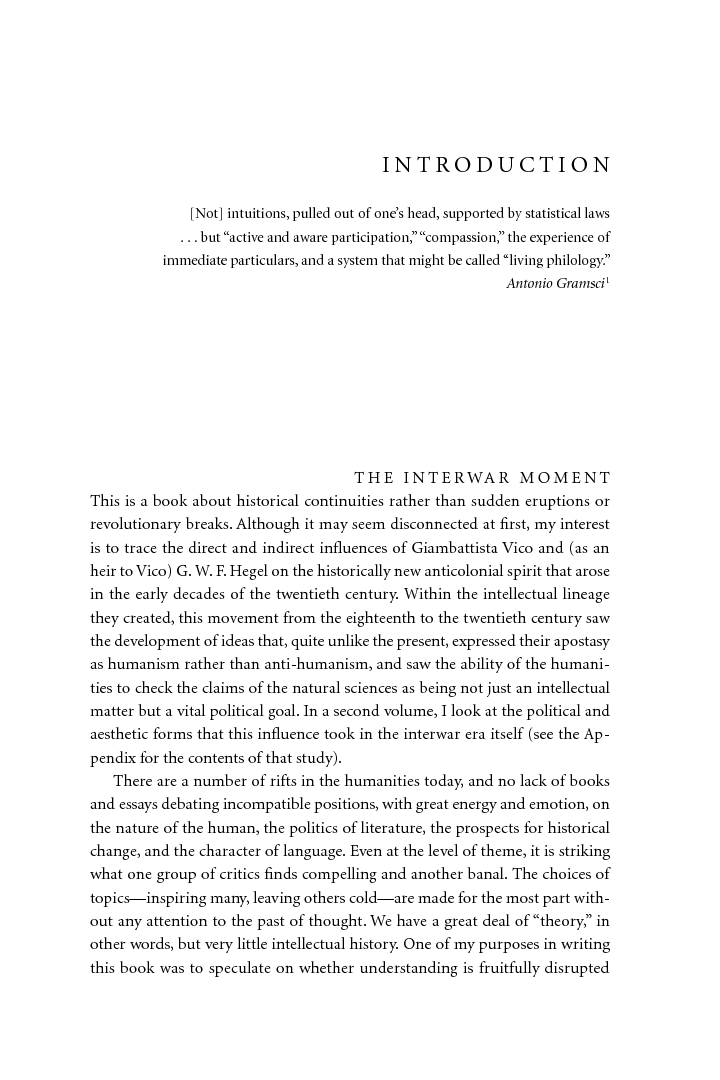