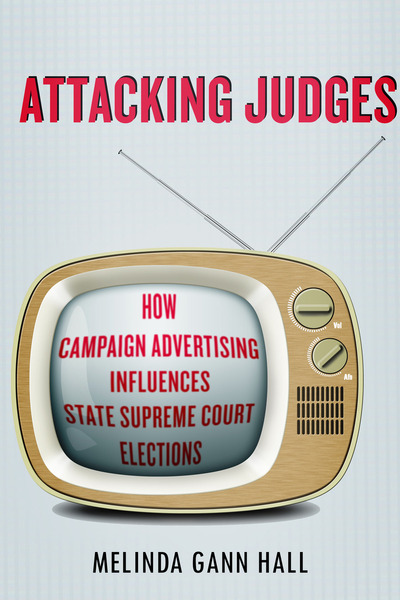 Winner of the 2015 C. Herman Pritchett Award, sponsored by the APSA Law and Courts Section.

Nasty, below-the-belt campaigns, mudslinging, and character attacks. These tactics have become part and parcel of today's election politics in America, and judicial elections are no exception. Attacking Judges takes a close look at the effects of televised advertising, including harsh attacks, on state supreme court elections. Author Melinda Gann Hall investigates whether these divisive elections have damaging consequences for representative democracy. To do this, Hall focuses on two key aspects of those elections: the vote shares of justices seeking reelection and the propensity of state electorates to vote. In doing so, Attacking Judges explores vital dimensions of the conventional wisdom that campaign politics has deleterious consequences for judges, voters, and state judiciaries.

Countering the prevailing wisdom with empirically based conclusions, Hall uncovers surprising and important insights, including new revelations on how attack ads influence public engagement with judicial elections and their relative effectiveness in various types of state elections. Attacking Judges is a testament to the power of institutions in American politics and the value of empirical political science research in helping to inform some of the most significant debates on the public agenda. This book's results smartly contest and eradicate many of the fears judicial reformers have about the damaging effects of campaign negativity in modern state supreme court elections.

Melinda Gann Hall is Distinguished Professor of Political Science at Michigan State University. She is the coauthor (with Chris Bonneau) of In Defense of Judicial Elections.

"Attacking Judges is unquestionably a major contribution to the literature on state courts and campaign advertising. Melinda Gann Hall expertly connects research on judicial elections to social scientists' broader concerns about how campaigning affects citizens and the electoral process in general. This impressive book is among the first to give judicial elections the serious scholarly attention they deserve. It's a must read!"

"Attacking Judges is a first-rate book with important implications for the ongoing debate over judicial selection and retention. Hall's timely study of this controversial issue is a superb example of how quantitative analysis can inform both academic and political debates." 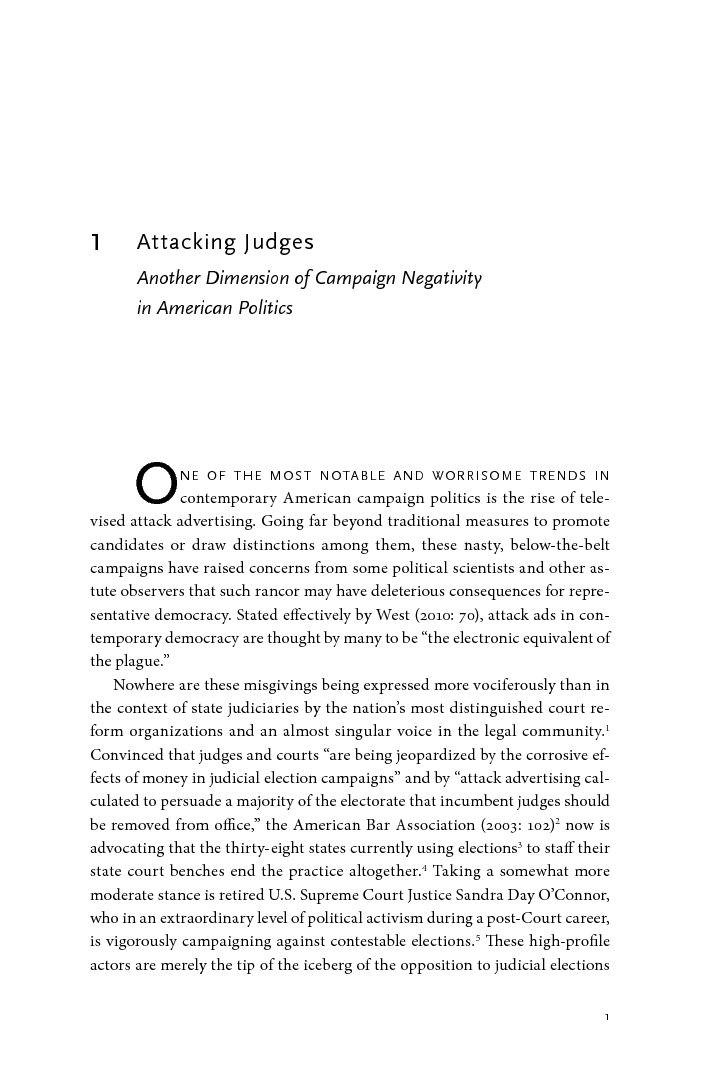 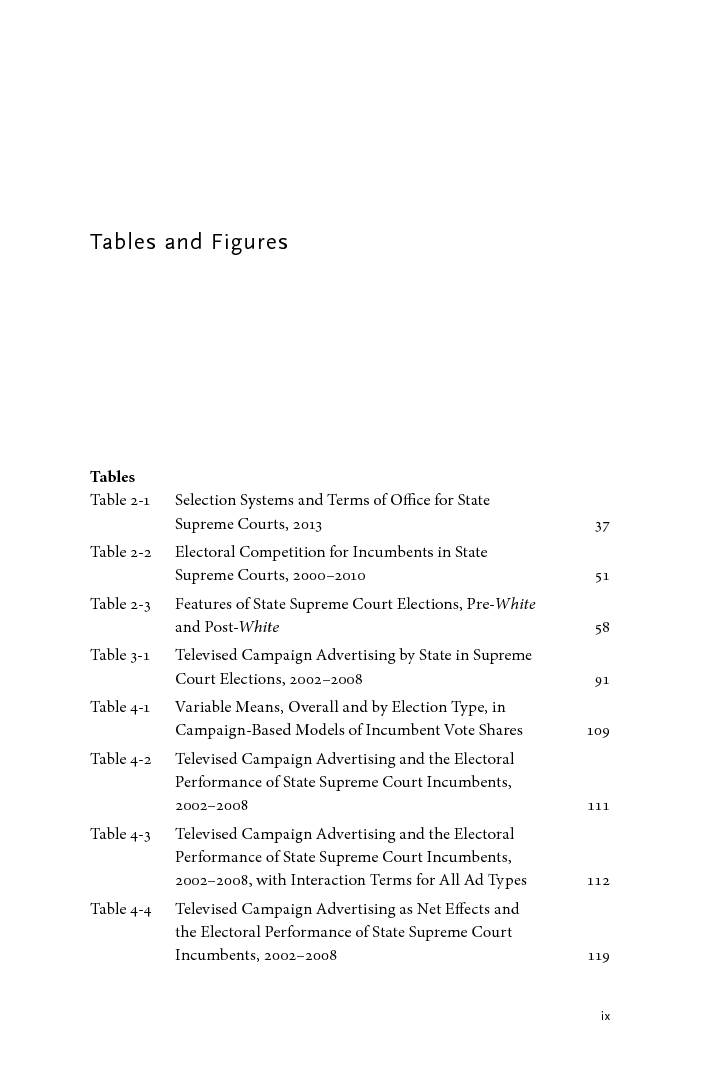