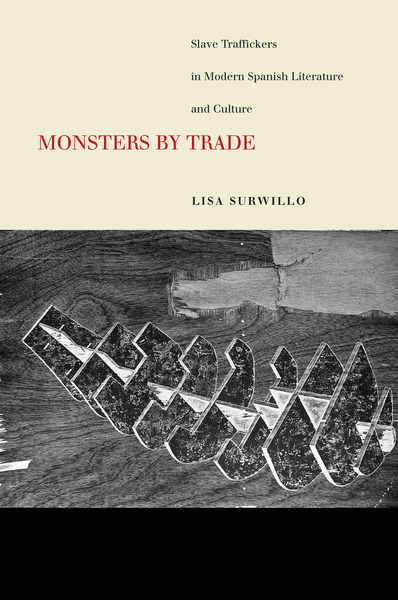 Transatlantic studies have begun to explore the lasting influence of Spain on its former colonies and the surviving ties between the American nations and Spain. In Monsters by Trade, Lisa Surwillo takes a different approach, explaining how modern Spain was literally made by its Cuban colony. Long after the transatlantic slave trade had been abolished, Spain continued to smuggle thousands of Africans annually to Cuba to work the sugar plantations. Nearly a third of the royal income came from Cuban sugar, and these profits underwrote Spain's modernization even as they damaged its international standing.

Surwillo analyzes a sampling of nineteenth-century Spanish literary works that reflected metropolitan fears of the hold that slave traders (and the slave economy more generally) had over the political, cultural, and financial networks of power. She also examines how the nineteenth-century empire and the role of the slave trader are commemorated in contemporary tourism and literature in various regions in Northern Spain. This is the first book to demonstrate the centrality of not just Cuba, but the illicit transatlantic slave trade to the cultural life of modern Spain.

Lisa Surwillo is Associate Professor of Iberian and Latin American Cultures at Stanford University. She is the author of The Stages of Property: Copyrighting Theatre in Spain (2007).

"Surwillo's exceptionally rich survey of literature and its social implications features celebrities (Galds, Baroja) and less-known writers, the position of the returning indianos, and reappearance of the slave trafficker in contemporary Catalan literature . . . Essential."

"Monsters by Trade is an original, timely, and intelligent interrogation of slavery and slavery's ghost in Spanish literature, from the 19th century through the early 21st century, which emphasizes the fraught relationships between theory and practice, religion and economics, and coloniality and modernity."

"In Monsters by Trade Lisa Surwillo expertly maps modern Spain's culture of colonialism, while urging us to look at familiar authors from the literary canon in a new light. Both are signal achievements."

"Monsters by Trade analyzes how the continuation of the slave trade and slavery in Cuba shaped metropolitan imaginings of coloniality, nation, and empire....[T]his excellent work illuminates the cultural aspects usually invisible in social, economic, and political examinations of the continuance of the traffic." 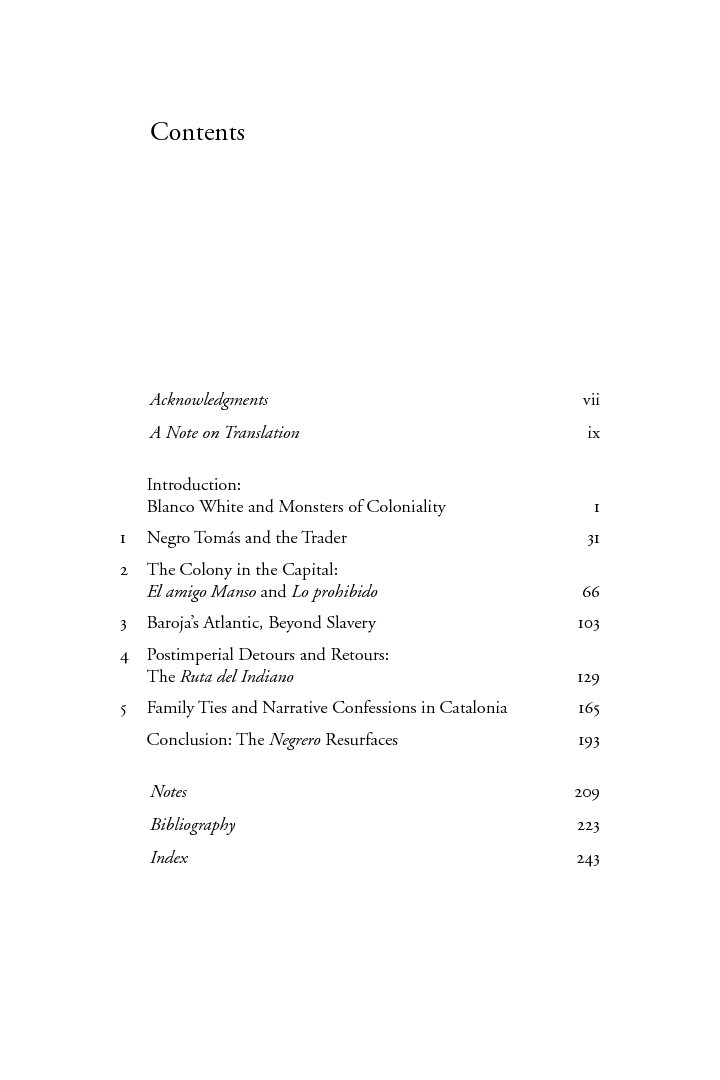 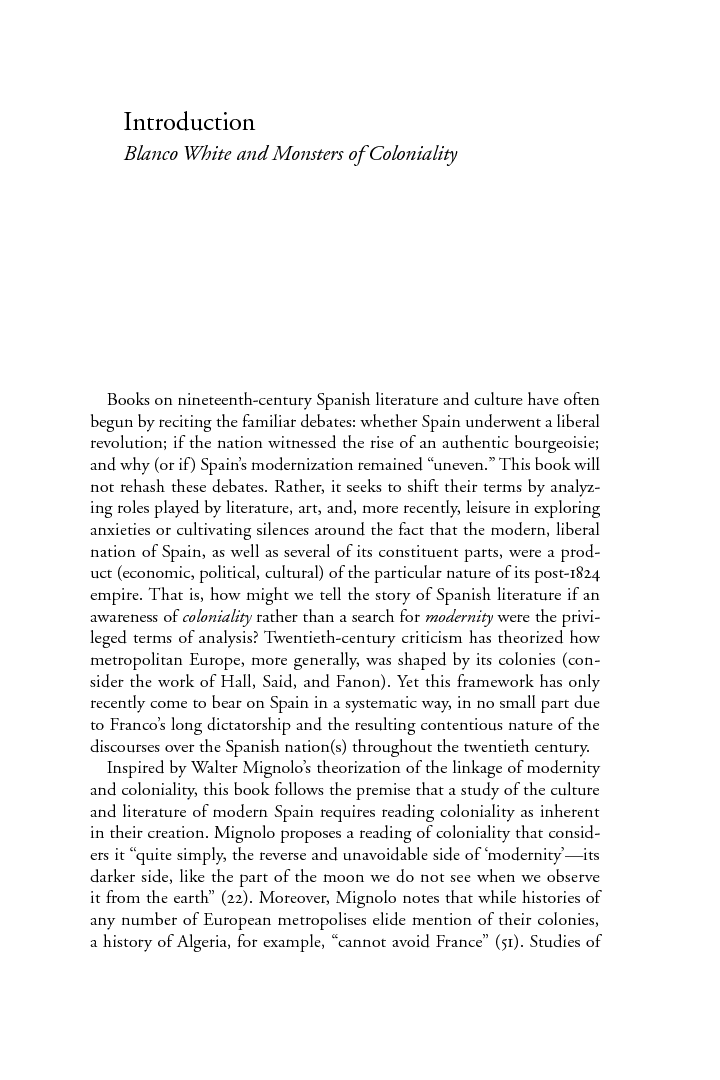