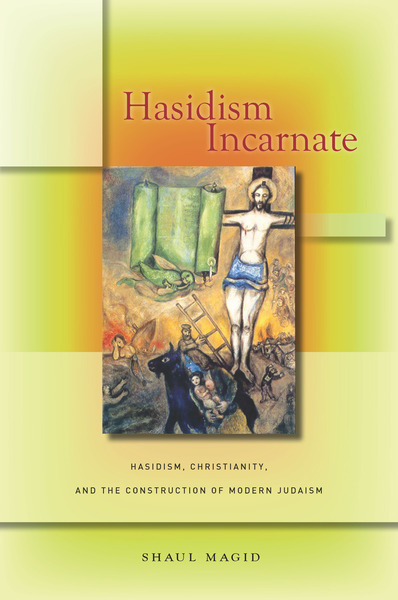 Hasidism Incarnate contends that much of modern Judaism in the West developed in reaction to Christianity and in defense of Judaism as a unique tradition. Ironically enough, this occurred even as modern Judaism increasingly dovetailed with Christianity with regard to its ethos, aesthetics, and attitude toward ritual and faith. Shaul Magid argues that the Hasidic movement in Eastern Europe constitutes an alternative "modernity," one that opens a new window on Jewish theological history. Unlike Judaism in German lands, Hasidism did not develop under a "Christian gaze" and had no need to be apologetic of its positions. Unburdened by an apologetic agenda (at least toward Christianity), it offered a particular reading of medieval Jewish Kabbalah filtered through a focus on the charismatic leader that resulted in a religious worldview that has much in common with Christianity. It is not that Hasidic masters knew about Christianity; rather, the basic tenets of Christianity remained present, albeit often in veiled form, in much kabbalistic teaching that Hasidism took up in its portrayal of the charismatic figure of the zaddik, whom it often described in supernatural terms.

"Hasidism Incarnate offers a unique exploration of sensitive subjects, stressing the affinities between two religions widely perceived as staunch adversaries. Focusing on the Hasidic strand of Judaism, a strict orthodox sect, creates for Magid the space to make provocative arguments without giving the impression that he is a proponent of the problematic 'Judeo-Christian culture' school of thought."

"For critical scholars of Hasidic thought, Magid's book has enormous potential to inspire fresh and more detailed studies of the genuinely radical ideas of both the Hasidic masters whose works he cites, as well as the treasury of literature produced by subsequent generations of Hasidic authors . . . Magid's book is overwhelmingly a work of scholarship, of original exegeses of arcane Hasidic texts."

"Hasidism Incarnate brings a fresh vision to one of the most fascinating modern religious movements and helps us to appreciates how revolutionary leaders such as R. Nahman of Bratslav truly were. Magid's subtle and sophisticated challenge to the habitual divide between Judaism and Christianity is pregnant with implications that transcend mere academic study and will help us to face some of the most interesting dilemmas of twenty-first century Western religion. His compelling book will be read and re-read by those drawn to Kabbalah and Hasidism and by anyone aspiring to comparative, imaginal, and embodied understandings of religion." 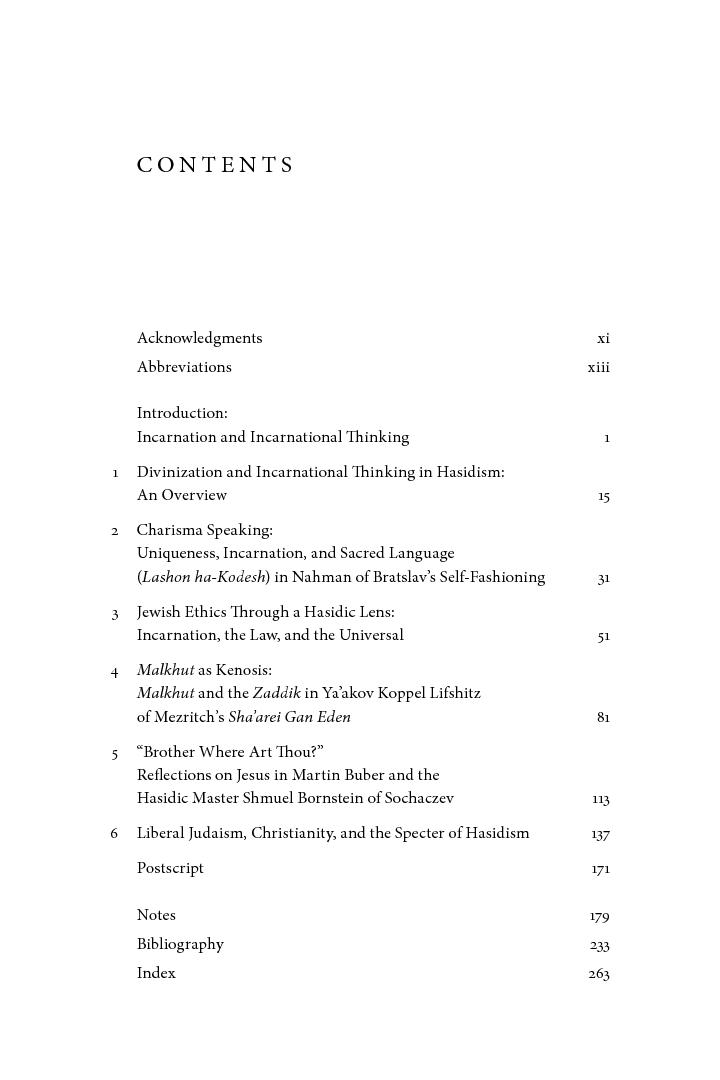 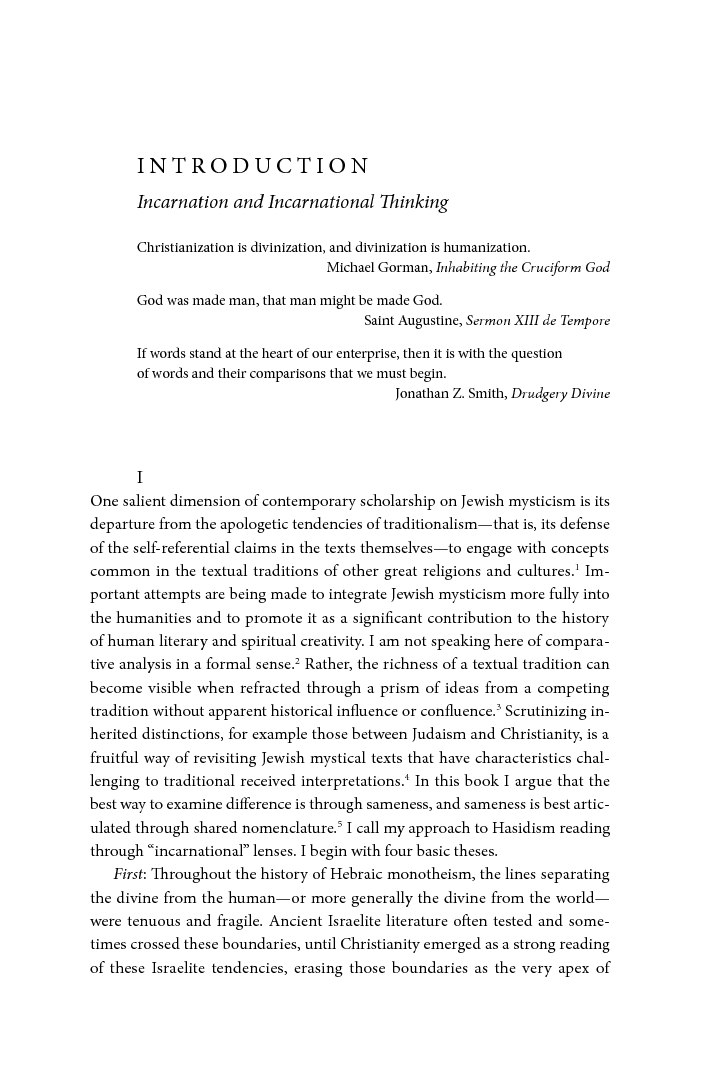 How Hasidism Bridges Boundary Between Christianity and Judaism

The Jewish Daily Forward
Jesus H. (as in, Hasidic) Christ!

Marginalia
Crossovers: The Hasidic Master and the Jewish Jesus