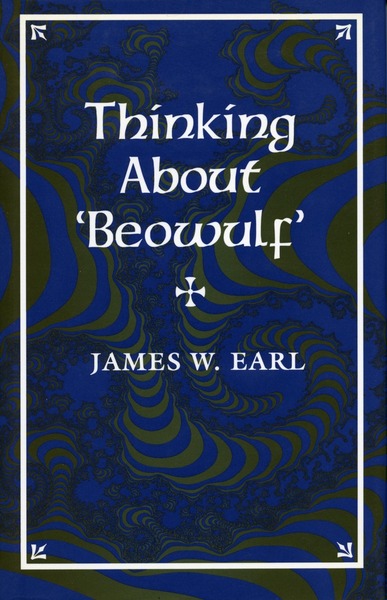 Bringing contemporary critical theory to bear on Beowulf, the author explores the literary originality of a poem often treated as oral and traditional. He grounds his work in three axioms about Beowulf. First, the poem cannot be dated with certainty and must be considered a portrait of an imaginary society. Second, the epic, a long narrative poem of the heroic age, is not necessarily a traditional genre. And third, there is no reason to believe that Beowulf was anything more than a fictitious hero invented by the poet.

The first half of the book examines the literary treatment of such concepts as space and time, history and transcendence , and orality and literacy, in Beowulf and other Old English poems. The author’s method here is mostly phenomenological—the sort of intellectual and religious history exemplified by Paul Ricoeur. The second half is dominated by psychoanalysis, beginning with the psychoanalytic anthropology of Victor Turner and René Girard. Then Freud leads the author to consider questions of individual consciousness, creativity, and reader response. The book concludes by probing the creative autonomy of the Beowulf poet as well as of the reader, and their mutual interest in the hero’s freedom beyond his fate.

James W. Earl is Associate Professor of English at the University of Oregon.

"The boldness and originality of these arguments are a tonic to Anglo-Saxon studies, especially given the field's current stolid, almost mulishly conservative scholarship. Thinking About 'Beowulf' invites us to think along some very interesting lines."