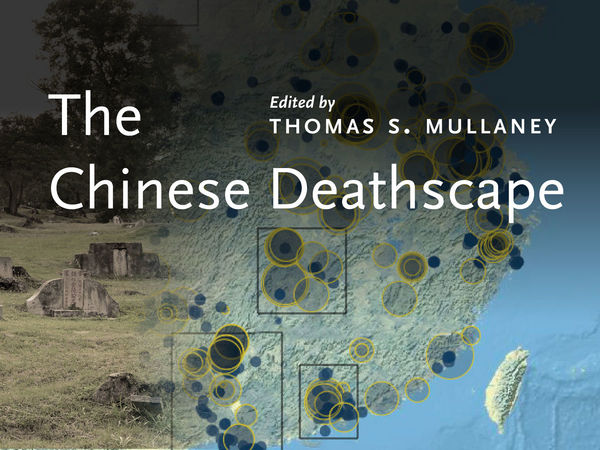 In the past decade alone, more than ten million corpses have been exhumed and reburied across the Chinese landscape. The campaign has transformed China's graveyards into sites of acute personal, social, political, and economic contestation.

In this digital volume, three historians of China, Jeffrey Snyder-Reinke, Christian Henriot, and Thomas S. Mullaney, chart out the history of China's rapidly shifting deathscape. Each essay grapples with a different dimension of grave relocation and burial reform in China over the past three centuries: from the phenomenon of "baby towers" in the Lower Yangzi region of late imperial China, to the histories of death in the city of Shanghai, and finally to the history of grave relocation during the contemporary period, examined by Mullaney, when both its scale and tempo increased dramatically. Rounding off these historical analyses, a colophon by platform developers David McClure and Glen Worthey speaks to new reading methodologies emerging from a format in which text and map move in concert to advance historical argumentation.

"Stanford University Press's investment in publishing works that make real use of online visualization has paid off with The Chinese Deathscape. This combination of historical narratives, maps, and data opens up new ways of thinking for scholars and their audiences alike."

"Grave relocation, that emotional and pervasive practice in rapidly developing China, serves as an ideal subject for a bold experiment in integrating scholarly text, historical data, and carefully constructed, dynamic maps. The Chinese Deathscape is a model for future work in digital humanities and a wonderful tool for teaching and thinking about endangered cultural practices."