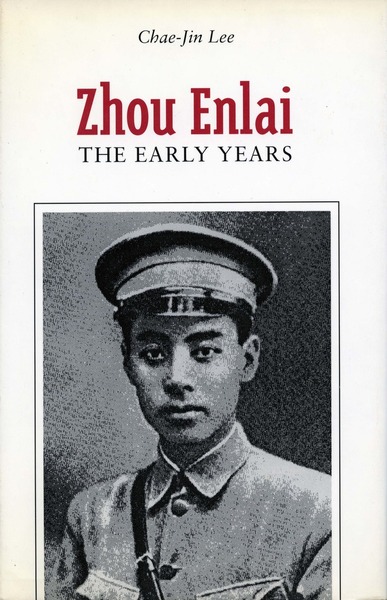 The long-time Chinese premier Zhou Enlai (1898-1976) is one of the most important, interesting, and appealing figures among twentieth-century world statesmen. This book asserts that the rich and diverse personal, educational, and political experiences of Zhou's formative years established clear patterns for his future and political orientations. In addition to substantiating the facts of Zhou Enlai's early years for the first time, the author sets Zhou's experience in the historical context of the Chinese youth of his generation, notably such events as Marxism, the Bolshevik Revolution, World War I, and the May Fourth Movement.

"Lee's short but densely packed account of Zhou Enlai's childhood and youth [1898-1924] corrects some important errors by earlier biographers. . . . This gracefully written biography should appeal to general as well as to academic readers."

"Lee distinguishes himself by a very careful attitude to facts."