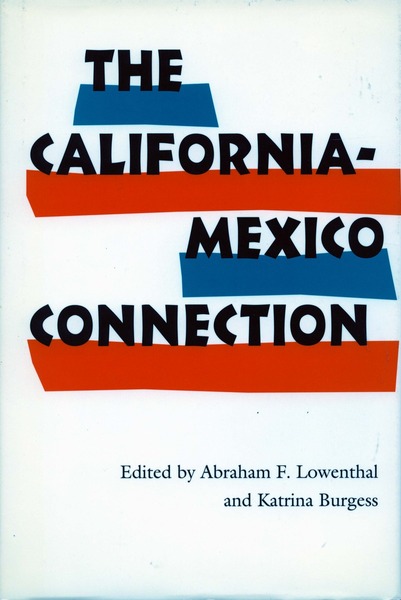 Not since the early nineteenth century, when California was still part of Mexico, have there been such close ties between Mexico and its former northern territory. Today, one Californian in five is of Mexican heritage, compared with fewer than one in ten in 1970. California is Mexico's second-largest trading partner (after Texas) and Mexico is California's second-largest trading partner (after Japan). This book is the first in any language to explore the nature, scope, and effects of the California-Mexico connection. It analyses the movements of people, goods, money, politics, and culture across the California-Mexico border, and explores its implications for both parties.

"The authors of this stimulating and comprehensive volume have provided a detailed road map of the growing connection between Mexico and California, and the influence each is having on the other. . . . This is undoubtedly one of the best books on the growing intermixture of the domestic and foreign in the everyday life of Americans and the implications this has for national and state politics."