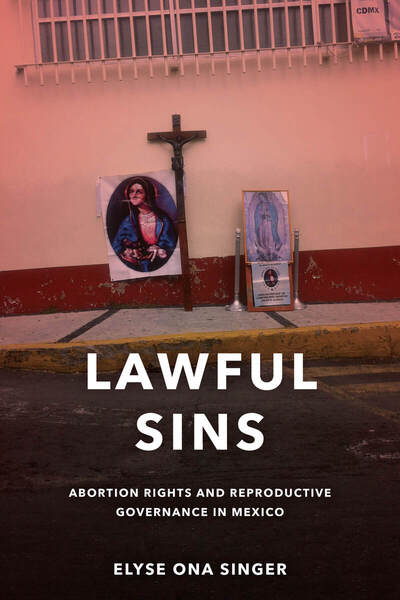 Mexico is at the center of the global battle over abortion. In 2007, a watershed reform legalized the procedure in the national capital, making it one of just three places across Latin America where it was permitted at the time. Abortion care is now available on demand and free of cost through a pioneering program of the Mexico City Ministry of Health, which has served hundreds of thousands of women. At the same time, abortion laws have grown harsher in several states outside the capital as part of a coordinated national backlash.

In this book, Elyse Ona Singer argues that while pregnant women in Mexico today have options that were unavailable just over a decade ago, they are also subject to the expanded reach of the Mexican state and the Catholic Church over their bodies and reproductive lives. By analyzing the moral politics of clinical encounters in Mexico City's public abortion program, Lawful Sins offers a critical account of the relationship among reproductive rights, gendered citizenship, and public healthcare. With timely insights on global struggles for reproductive justice, Singer reorients prevailing perspectives that approach abortion rights as a hallmark of women's citizenship in liberal societies.

Elyse Ona Singer is Assistant Professor of Anthropology at the University of Oklahoma.